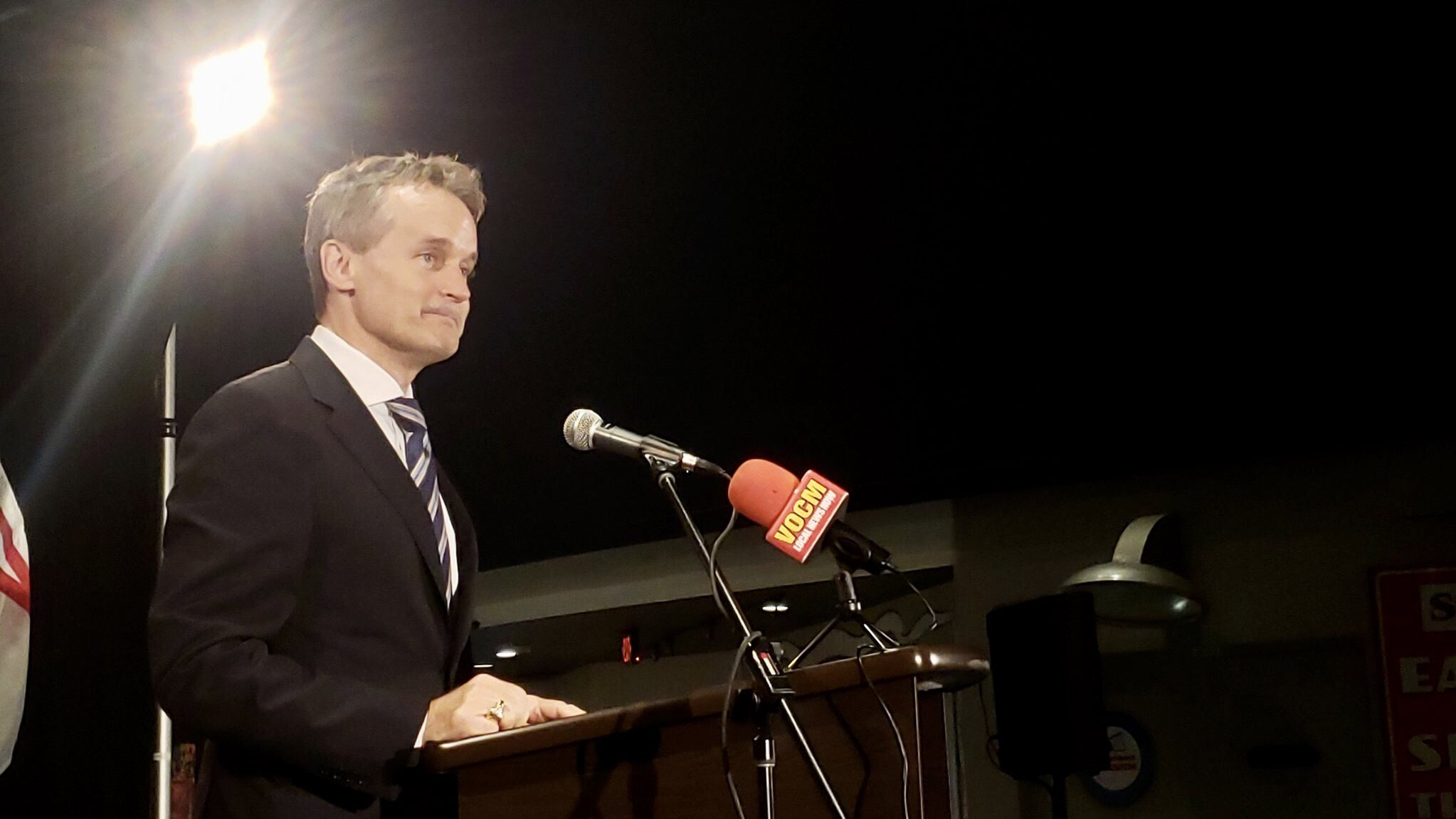 Natural Resources Minister Seamus O'Regan says Canada will look “very closely” at whether to tighten rules around a potent form of carbon pollution if “future data and modelling” convinces him it’s warranted.

But data and modelling from Environment and Climate Change Canada have already demonstrated that draft federal deals with Alberta and Saskatchewan meant to restrict that pollution, called methane, won’t be enough to meet the government’s own target.

As a result, Environmental Defence Canada, the David Suzuki Foundation and other groups called on the government Thursday to withhold final approval for those agreements until regulations are strengthened.

“This issue lies at the feet of the federal government. They now have regulations that are too weak,” said Dale Marshall, national climate program manager at Environmental Defence Canada.

“Before you finalize those agreements, take a year, strengthen the federal ones, and then go back to the provinces and say, ‘Our initial regulations weren’t strong enough, here are stronger ones ... you have to match these instead.'”

The minister made the comments during an announcement related to the federal government’s Emissions Reduction Fund, which will give up to $675 million to oil and gas firms — the largest contributors to Canada’s methane emissions due to industry practices of flaring, venting and accidental leaks — for “green technologies to reduce methane emissions.” O'Regan was launching the website portal for one portion of the program.

Methane, the main component in natural gas, is 86 times as powerful as carbon dioxide in trapping heat in the atmosphere over a 20-year period, so cracking down on methane emissions is key to succeeding at global climate goals.

Canada committed in 2016 to cutting methane by at least 40 per cent below 2012 levels by 2025, and the federal government moved ahead with its own rules in 2018 to restrict these emissions. Following a delay of two years, those rules have now started coming into force in stages through 2023.

Under the Canadian Environmental Protection Act, however, provinces, territories and Indigenous governments can come to an “equivalency agreement” with the federal government that would allow them to apply their own rules instead. Ottawa is finalizing its approval of provincial plans from Alberta and Saskatchewan that are meant to deliver these equivalent results.

Natural Resources Minister Seamus O'Regan says Canada will look “very closely” at whether to tighten rules around a potent form of carbon pollution if “future data and modelling” convinces him it’s warranted. #cdnpoli

Emissions modelling results released by the federal government related to those results show that Canada would only achieve a 29 per cent cut, rather than the 40 per cent cut that was promised.

What’s more, noted Marshall, the agreements are for five years, meaning that the government will face obstacles in trying to increase the stringency of methane rules before it hits the 2025 deadline. “Once they’re in place, it will be really hard to open those up again,” he said.

The apparent gap that would be established for Canada’s methane reduction target is not the government’s only climate target gap.

“Reducing oil and gas methane is one of the cheapest and easiest climate solutions, and the only one focused on the largest source of carbon emissions: oil and gas companies,” reads a statement from the environmental groups.

“Missing the mark on methane means more expensive greenhouse gas reductions have to come from lower-emitting sectors and provinces.”

Asked during his press conference how he was going to fix the apparent gap in Canada’s methane target, O’Regan said methane reductions each year will depend on economic conditions, such as the number of oil and gas operations that are active.

He also said the equivalency agreements were a demonstration of Canada’s shared federal-provincial jurisdiction over the environment.

“The regulations and equivalency agreements were established using our best available data, and forecasts will change over time, especially now with the uncertainty created by the pandemic,” said O’Regan.

“We will be actively monitoring the effectiveness of the regulations, which are that they do achieve the target of 40 to 45 per cent reductions below 2012 levels by 2025. If future data and modelling demonstrate that they need to be strengthened over time, then we will look very closely at that.”

Of course if we moved

Of course if we moved strongly towards renewables and away from burning natural gas in the first place, there would be no methane to leak.