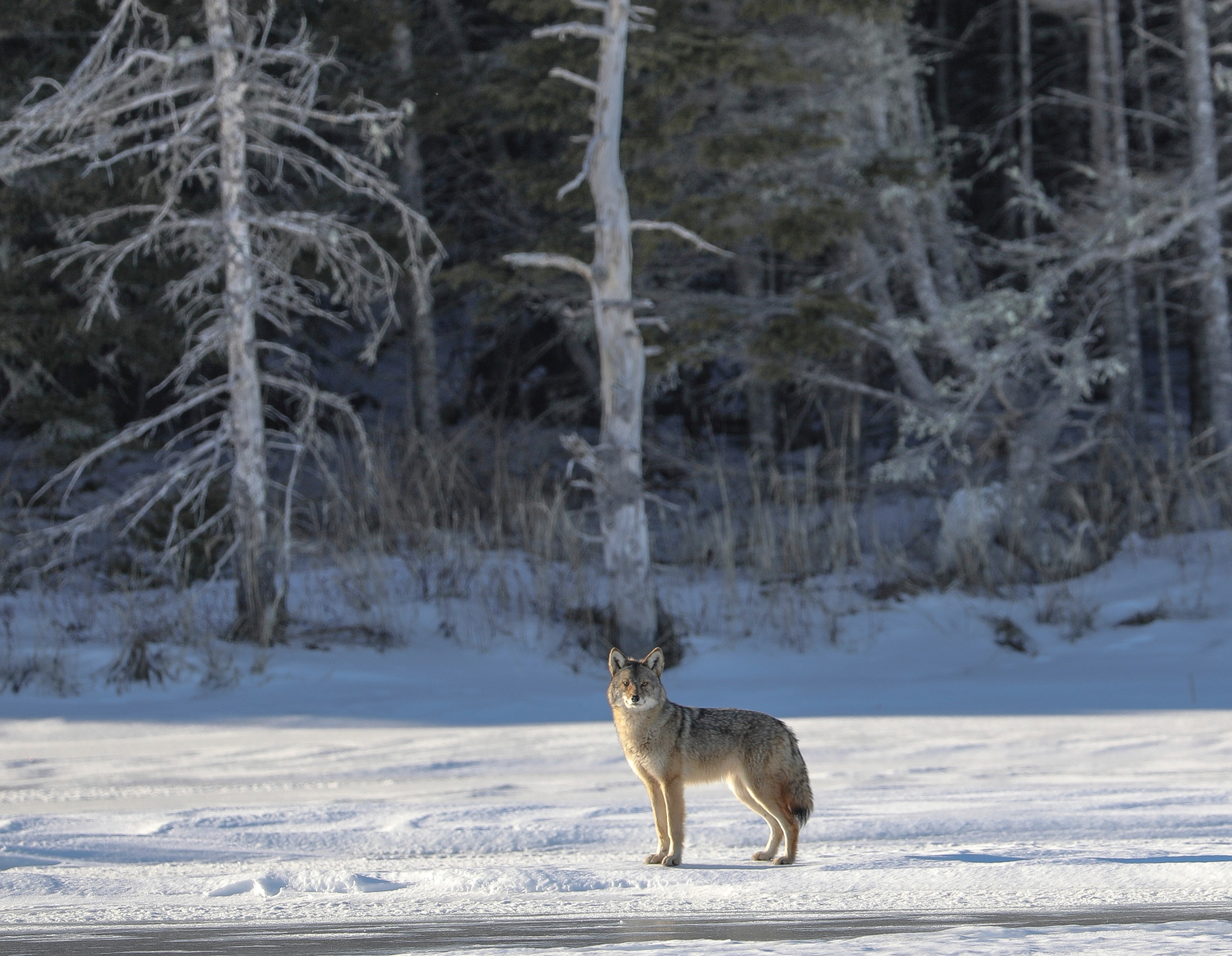 Conservationists warn the move comes too early for a species that occupies a tiny slice of its former habitat. Photo by Thomas Lipke on Unsplash
Previous story
Next story

The Trump administration has removed endangered species protections from the grey wolf, a species once persecuted to near-extinction in the U.S., in a move that has been condemned as premature by conservationists.

The wolves have been provided federal protection for more than 45 years but this is no longer needed according to David Bernhardt, the U.S. interior secretary, who announced the decision in Minnesota on Thursday.

The species has “exceeded all conservation goals for recovery,” said Bernhardt. “Today’s announcement simply reflects the determination that this species is neither a threatened nor endangered species based on the specific factors Congress has laid out in the law.”

Grey wolf numbers plummeted to around 1,000 by the 1970s after long being harassed, poisoned and shot by farmers and ranchers who considered them a threat to livestock. Since being listed under the Endangered Species Act (ESA), the population has rebounded somewhat, with around 6,000 wolves now in the lower 48 states.

But biologists point out that the wolves, which once roamed much of North America, still only occupy a tiny slice of their former habitat, confined to parts of Minnesota, Wisconsin, Michigan and areas in the northern reaches of the Rocky Mountains.

Conservationists are keen to reintroduce wolves to states such as Colorado but it’s now uncertain whether this will be possible without federal protections, sparking a looming legal battle over the Trump administration’s deisting.

“Stripping protections for grey wolves is premature and reckless,” said Jamie Rappaport Clark, president of Defenders of Wildlife and a former director of the U.S. Fish and Wildlife Service. “Grey wolves occupy only a fraction of their former range and need continued federal protection to fully recover. We will be taking the U.S. Fish and Wildlife Service to court to defend this iconic species.”

With no federal safeguards, grey wolves will be subject to a patchwork of state and local laws, some of which will allow the trapping and killing of the animals. Many ranchers still view wolves as a threat to livestock, while hunters consider them unhelpful competition for deer and elk. William Perry Pendley, the acting director of the Bureau of Land Management, once wrote to Disney to complain that its movie White Fang was too kind to wolves.

Protections for wolves have already been lifted in Idaho, Wyoming and Montana, leading to the deaths of more than 500 wolves in Idaho just in the past year, according to analysis by environment groups.

Biologists point out that the wolves, which once roamed much of North America, still only occupy a tiny slice of their former habitat, confined to parts of Minnesota, Wisconsin, Michigan and areas in the northern reaches of the Rocky Mountains.

While grey wolves have repeatedly been portrayed as a menacing threat to American rural life, scientists point out that they play an important ecological role. In a famous example, the reintroduction of wolves to Yellowstone national park in 1995 helped restore the health of the famed wilderness by controlling deer populations, which in turn benefited local flora.

A letter to the Trump administration signed by more than 100 biologists opposing the delisting argued that any perceived threats to livestock or humans from wolves are easily manageable and that protections should remain. “In recent years, efforts to delist wolves have been motivated by local and special interests,” the scientists wrote. “As such, these efforts eviscerate the essential purpose of federal governance and the ESA, which is to conserve species insomuch as doing so is a national interest.”

Since Donald Trump took office, 13 species, and now the grey wolf, have been found to be neither threatened nor endangered under the ESA, a sign, the administration said, that its conservation work has been successful.

Critics, however, point out that the Trump administration has weakened the application of the act to make it much harder to list species as endangered, as well as thrown open vast tracts of wildlife habitat to oil and gas drilling, among other activities.