Pandemic has meant boom, not bust, for this university admissions company 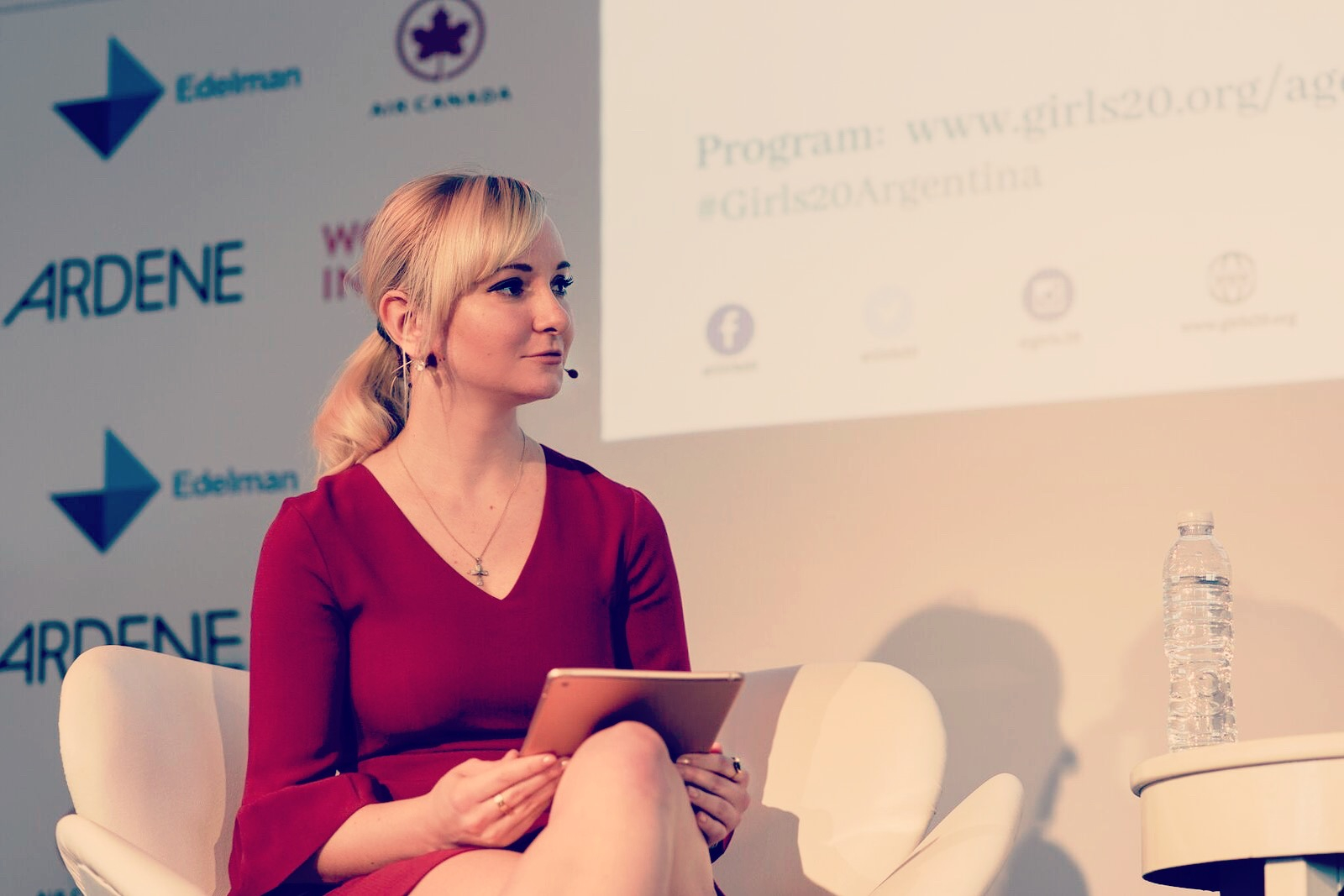 Kira Talent had just attained the startup dream of turning a profit when COVID-19 hit. But what was a calamity for most small businesses supercharged growth at the Toronto-based admissions software company.

Emilie Cushman, the company’s co-founder and CEO, said that a rush of customers signed up in March and April, pushing Kira to condense its timeline to get schools up and running from two to three months down to seven days.

“Schools overnight had to transform their admissions process to be completely online,” Cushman said, joking that 2020 has accelerated Kira’s business by four or five years.

Another cohort of schools unable to commit earlier in the year were sold on the offering by August, said Cushman, who got a commerce degree from the University of Windsor before taking a University of Toronto course on the economics of entrepreneurship in 2012.

Kira’s platform allows schools to identify attributes they are looking for in applicants — empathy, leadership and motivation, for example — and suggests questions to send them. It then facilitates the review and rating of responses, while also checking for plagiarism.

While some universities might have once seen "holistic admissions" as a nicety but not a necessity, the pandemic has meant schools across Canada and large parts of the world are reviewing that opinion. Holistic admissions refers to efforts to better evaluate the myriad skills and attributes that applicants possess, but that are not necessarily reflected in test scores or other traditional criteria.

“Now, all of a sudden, people are restricted with in-person interviews and starting to see the limitations of doing an entirely remote process,” said Cushman. “We're seeing a lot more interest and demand, people are finally getting it.”

Satisfied customers, which include business schools and other faculties across North America and abroad, say it improves their selection process while saving time and money.

Higher education institutions are facing a tough time because of the pandemic, with many campuses closed or operating at reduced capacity. The difficulties facing international students threaten a lucrative revenue stream, and schools must invest to move online while students grumble about paying for services they can’t use.

Those with the financial capacity are spending into the crisis.

The #COVID19 pandemic has upended much of uni life, but it has also created a lot of business for Toronto ed tech company @KiraTalent.

“When this first started back in March we were all bracing ourselves, we had no idea which direction this was going to go in,” she said, noting a major concern was whether schools would shut down entirely.

Kira decided to go ahead and replicate the multiple mini interview (MMI) format for in-person interviews that medical schools across North America use without waiting to be asked, and have since signed up at least a dozen such schools across Canada.

“We saw COVID happening and it was like, ‘Oh my gosh, they're going to need this,’” Cushman recalled. “And so we didn't really have time to go through a full proper testing process which could take months. It was like, ‘Let’s just build this,’” she said.

'The future is bright'

Kira now boasts around 400 customers, at least half of them in the United States, another 20 per cent in Canada and the rest spread across the United Kingdom and Europe, Australia, South America and Asia.

They have 25 employees and are actively hiring to meet demand after starting the year with 18 people on payroll. They’ve got no need for external funding, Cushman said, after raising a little under $9 million between 2012 and 2017.

Cushman said schools will likely remain on the path COVID-19 has forced them to tread, and that “in a couple of years, it's going to be a completely new, revamped process (with) a lot less bias,” she said.

It will be “a lot more holistic and a lot more applicant-centred, and I think that's the way it should be,” she said. “The future is bright in higher education. I think now more than ever, schools have a willingness to adopt technology that they never had before.”

Cushman says there is plenty of room for Kira to grow, including by engaging a growing number of partners active in other parts of the academic process.

“Right now the narrow slice is the admissions process,” she said. “We're not really in the matriculation process, we're not really part of the recruitment process, we have nothing to do with standardized testing or anything that comes before they are actually submitting an online application.”