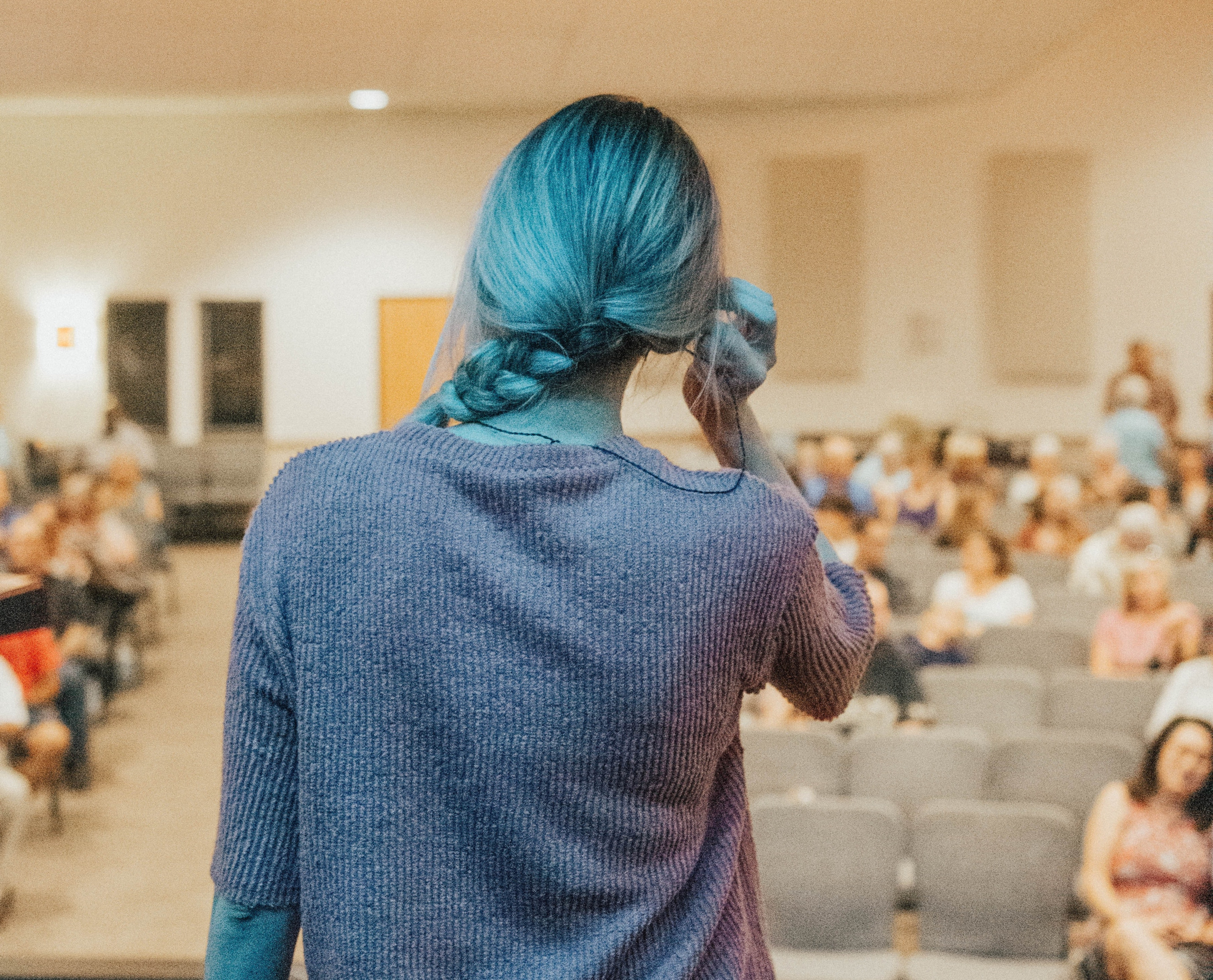 It remains uncertain just how many students — international or otherwise — will return to Canadian campuses or will study online in the new academic year. Photo by William Moreland/Unsplash
Previous story
Next story

The impact of COVID-19 could be “calamitous” for some small colleges after international students and the schools they plan to attend have been left hanging in a “policy quagmire,” says the head of a website that matches students with post-secondary courses.

The premium rates paid by students coming to Canada from abroad have for years boosted the bottom lines of universities and colleges, and they're more reliant on them due to cuts to their public funding.

But with the pandemic curtailing movement across borders and gatherings on campus, schools face the need to move as much curriculum online as possible while hoping students, especially those from abroad, don’t choose to stay home and drop out.

“Students in some countries are going to face a firewall issue (and) if an online course in Toronto starts at 2 p.m., I think that would be 2 a.m. in Beijing. So how do you do that?” said Robert Furtado, the chief executive of education marketplace Course Compare.

Schools must grabble with the need to “make massive investments in online learning while losing revenue from international students,” he said. “While at the same time, students are saying that the perceived quality of their learning experience is diminished as a result, and they don’t want to pay as much.”

“That’s an extremely difficult situation to be in,” Furtado said, predicting further disruption in education, online and otherwise.

Furtado said Ottawa had made two promising moves; announcing $450 million in funding for academic research back in May, and then just last week, tweaking rules so that international students could study online from abroad without losing eligibility for a post-graduation work permit.

But he said the federal government should have allowed universities and colleges to communicate earlier and more clearly to international students, including by confirming they would even be allowed to enroll, which would have helped the schools stem any eventual loss in enrolment and revenue.

“If you didn't know whether or not you would be able to sell in a given market, that would obviously be highly problematic, and I think that's effectively what's happened here,” he said.

He said Ottawa could also be more proactive, pointing to a pilot program in Australia that will allow international students to return to some research universities under strict conditions before broader restrictions are relaxed, and said providing financial support to those who must quarantine on arrival would limit the risk of losing talent to other jurisdictions.

Even though virtual frosh week has wrapped up and campuses are set to re-open thisth week, many universities won’t know just how bad the financial hit is until their various deadlines for tuition payment come due later in the year.

Even though virtual frosh week has wrapped up and campuses are set to reopen this week, many universities won’t know just how bad the financial hit is until various deadlines for tuition payment come due later in the year.

“When we look at all of our data, the one thing that really strikes me is how much uncertainty still exists around fall pandemic plans,” Furtado said, adding that post-secondary schools in Canada typically get between 10 per cent and 35 per cent of their total revenue from the 642,000 international students in the country.

“Private colleges are especially vulnerable to revenue shortfalls, and I think this could be calamitous for some of them,” he said, noting they often have a particularly large portion of international students and smaller alternative revenues streams.

Some schools have cut classes, while almost all have had to add some remote component, with more than half saying they would invest heavily in additional technology.

Laurentian University in Sudbury, Ont., said earlier this month it was suspending admissions for 17 of its courses, citing low demand. Dalhousie University in Halifax, N.S., said in June that it expects a decline of up to $37.8 million in tuition revenue and another $12 million in other losses.

Furtado said that 53 per cent of the 150 institutions whose plans they have tracked will deliver curriculum online-only, while another 40 per cent plan run a hybrid model balancing in-person and online classes.

The remainder are mostly small, private schools with religious affiliation, often in the Atlantic region, which has created its own COVID-19 bubble, he said.

People wanting to come to New Brunswick, Nova Scotia, Newfoundland and Labrador, and Prince Edward Island must isolate for 14 days on arrival, but residents of the four provinces have been able to travel between them unimpeded since early July.

Several years ago Bill Saywell, the President of SFU, referred to himself as the CEO. This tells you what is wrong with universities - their administrations think of them as businesses rather than public-service educational institutions. Earlier this year several Australian universities had display tables in the SFU north concourse trying to attract SFU students. This was competition for business.

I am all in favour of having foreign students at universities; this is good for everyone, but it should be done differently. Students should come from all countries and their fees and living expenses paid for as foreign aid by the federal government. The students should be required to return home afterwards in order to help advance their home countries.