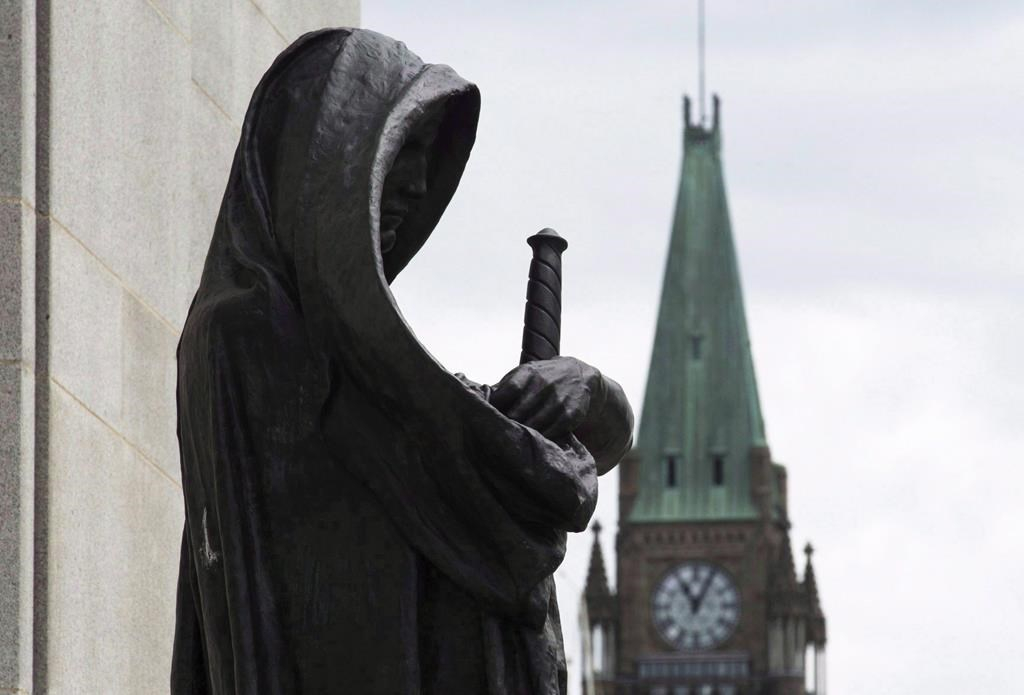 OTTAWA — A Supreme Court of Canada ruling has dealt a blow to Mr. Sub franchisees in their quest for compensation over losses experienced during a Listeria outbreak.

In a 5−4 decision Friday, the top court said Maple Leaf Foods did not owe the submarine sandwich outlets a duty of care under the law.

Mr. Sub franchisees began a class−action lawsuit against Maple Leaf, claiming injury to reputation and economic losses, after the 2008 outbreak sparked a national recall that left them short of meat products for six to eight weeks.

There was no direct contractual relationship between the franchisees and Maple Leaf. Rather, the parties were linked indirectly through separate contracts with the central Mr. Sub company.

Following certification of the class action in an Ontario court, Maple Leaf requested dismissal of certain claims on the basis that it owed no duty of care to the class.

A judge ruled that Maple Leaf owed the franchisees a duty to supply a product fit for human consumption, and that the contaminated meat products posed a real and substantial danger, amounting to a breach of that duty.

The Ontario Court of Appeal overturned the decision, finding a duty to supply a fit product was owed to restaurant customers, not to the franchise operators themselves.

A majority of the Supreme Court noted that although the common law readily imposes liability for negligence associated with injury or property damage, it has been slow to grant protection to purely economic interests.

In proving negligence, the plaintiff must first establish that the defendant owed it a duty of care.

The court said the undertaking by Maple Leaf to provide safe, ready‑to‑eat meats was made to consumers with the purpose of assuring them that their interests were being kept in mind, and not to commercial intermediaries such as the franchisees.

As a result, the majority ruled, the business interests of the franchisees lie outside the scope and purpose of the undertaking.

Any danger posed by the supply of meat could be a hazard only to diners and not to the franchisees, the court said.

In addition, while the ready‑to‑eat meats may have posed a real and substantial danger to consumers when they were made, any potential hazard evaporated when they were recalled and destroyed.

In a statement, lawyers for the franchisees expressed disappointment with the split decision.

"The Supreme Court of Canada grappled for over a year with these difficult and important issues and we accept and respect the outcome," the statement said.

"Still, as a result of this decision, 424 Mr. Sub franchisees which suffered significant losses, through no fault of their own, as a result of the Maple Leaf Listeria outbreak, will not have the ability to obtain compensation for their losses."

The franchisees’ lawyers also said the decision would require often vulnerable small businesses, as well as links in the supply chain, to protect themselves through contract negotiations with large manufacturers and purchase of expensive insurance.

"We are still digesting this lengthy and complex decision and considering the ramifications for the class proceeding going forward."

Evacuees in Edmonton coping with outbreak of stomach virus