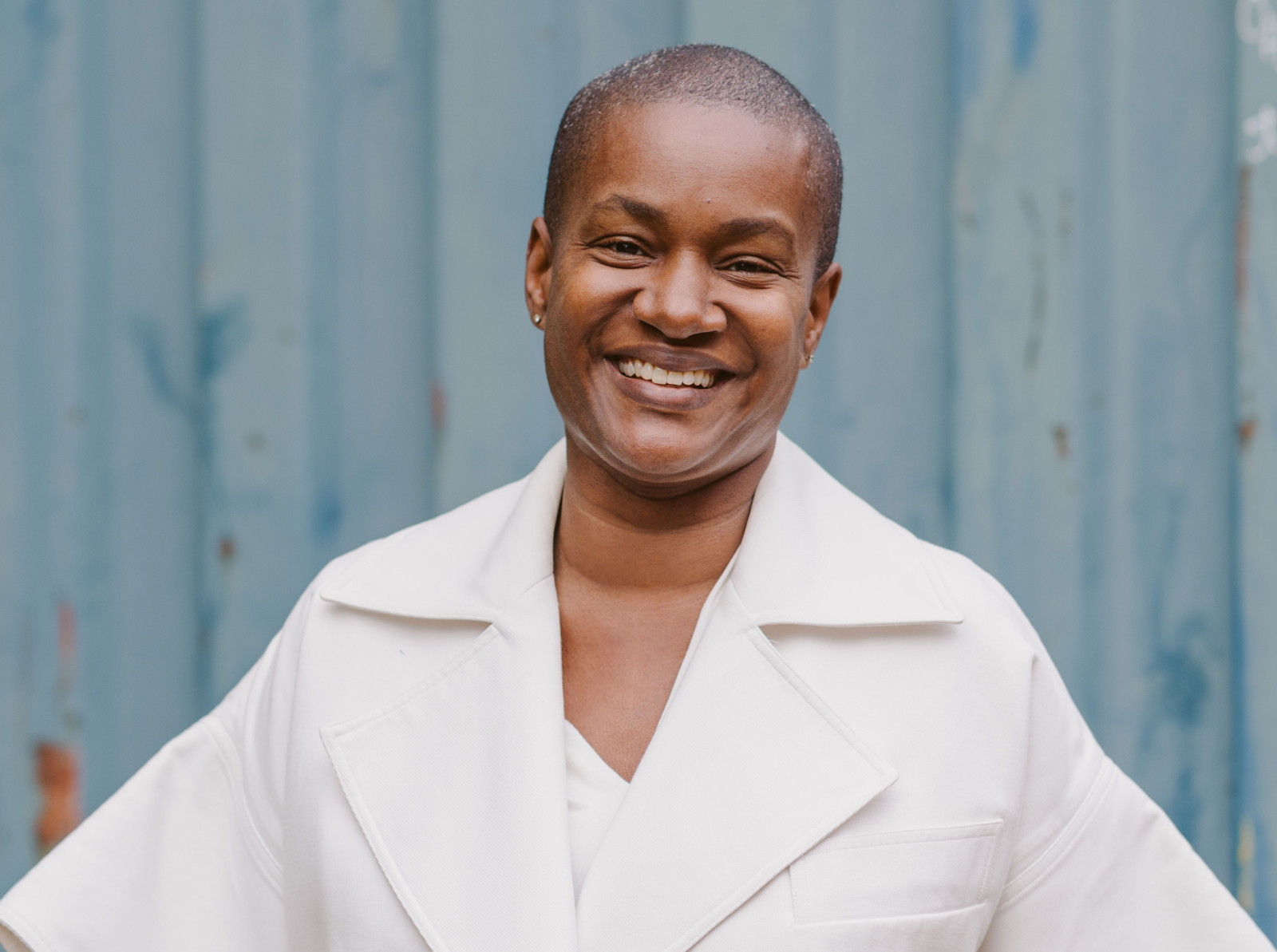 How did the Greens vote for their leader?

There are currently 3 Green MPs in federal parliament:

“On the day that he died, my sister (actor Ngozi Paul) called me in tears and said to me, ‘We have got to do better than this, Annamie. We have got to know what a life is worth.’ So that is a question as we face down this pandemic, as we face down the climate emergency, that we must constantly ask ourselves, what is a life worth?” (As quoted in The Tyee)

“We all bring our lived experience, in addition to our professional experience and education, to our political lives. When you’re developing policy that particularly impacts communities, you’re far less likely to create public policy that has huge vacuums or gaping holes in it if the people who are going to be most affected by it are actually part of creating that policy.

“We have this very bad habit, unfortunately, in Canada for creating policies for communities where they have no participation in the process, and then consulting them about it retroactively. The only option they have is to comment on something that is already being done, supposedly, on their behalf.

“So by electing and having true diverse leadership from the very beginning of the process, we’re far less likely to have bad public policy. It’s an avoidable problem that we have in Canada, given how much diversity we have.”

On being a woman of colour in federal politics

“When you’re running as a woman of colour, with this level of politics, that is definitely what it takes. You have to be as near to perfect as you can be. And you have to be completely dedicated.”

On the pandemic and improving long-term care

“This is not the first time that low-income and racialised people have had to face barriers to their democratic participation. I ask the people of Canada to think of their neighbours, and ask themselves: would you accept voting in Stage II, under these circumstances, and before Elections Canada's proposed changes for a safe COVID election have been put in place? These are voting conditions that would be condemned in other countries.

“Toronto-Centre is a community that takes great pride in voting, and normally has a higher than average voter turnout. However, it is also a community in which 40% of residents do not have English or French as their mother tongue. Therefore, while sending out an Advance Voting notice, with 6 days to go to request a mail-in ballot, may be sufficient for some communities, it is certainly inadequate to secure the safe, accessible and democratic participation for the community of Toronto-Centre."

Sixty per cent reduction in emissions by 2030 as compared to 2005 levels. The Green party has also committed to ensuring we reduce Canadian emissions in a way that is consistent with the global carbon budget remaining to avoid warming beyond 1.5 C. Canada can do this through a Green Recovery Plan that:

"GLI would provide every Canadian with a basic revenue source, ensuring that people can cover basic expenses such as food and accommodation. It would be available with few or no restrictions and be sufficient to protect Canadians from the types of financial catastrophes that many find themselves confronting during the COVID-19 pandemic. Given that GLI would be comprehensive, it will also be simpler and therefore less expensive to administrate (usually one of the greatest costs of social programs)."