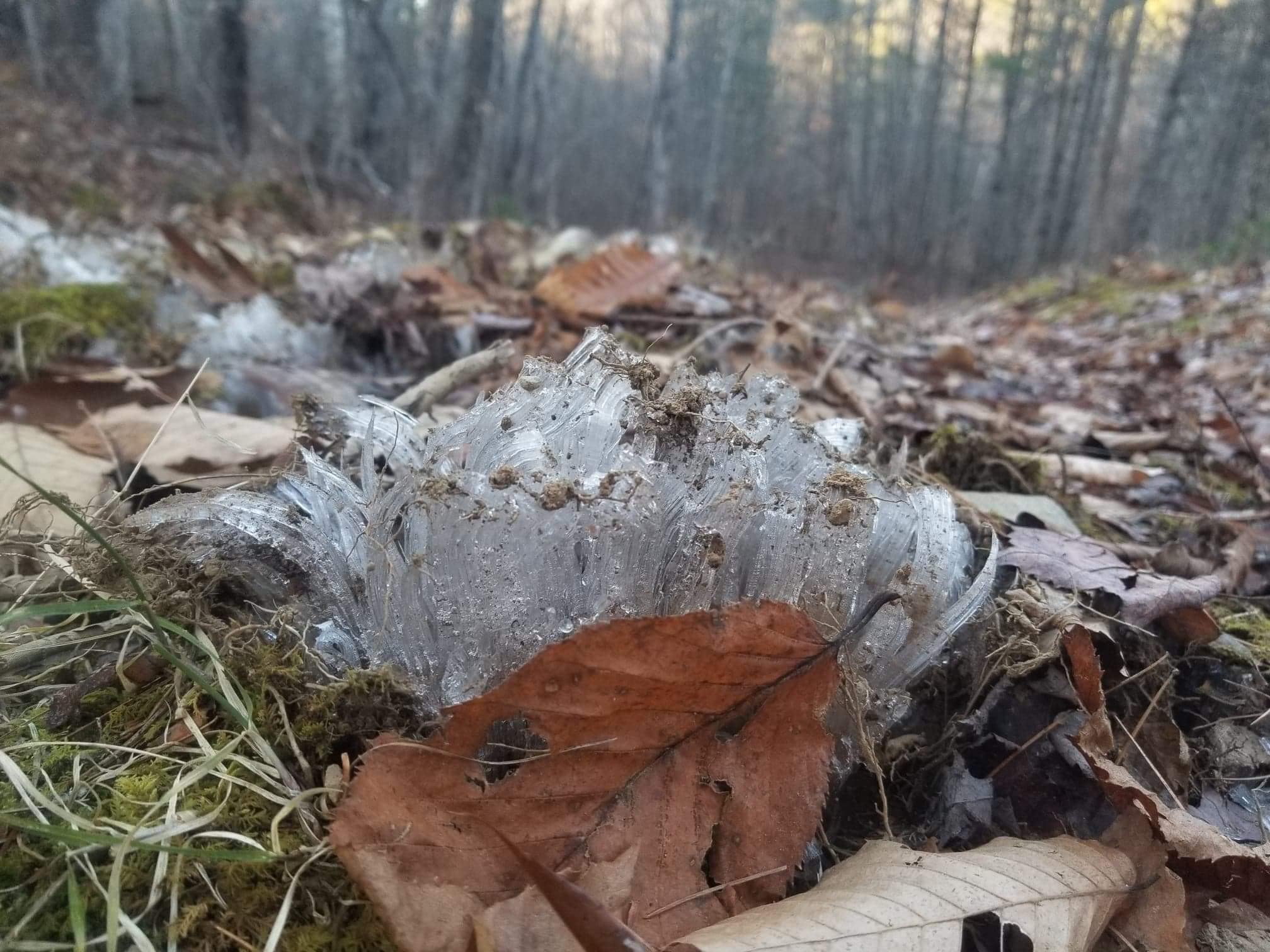 Canadian winters are predicted to get much warmer, increasing the frequency of freeze-thaw cycles and agriculture emissions, climate researchers say. Photo by Hanne Christensen
Previous story
Next story

Each September, Ashala Daniel sows her fields with winter rye, hoping the seed takes root before the first snows fall. It’s a ritual that could help save the planet.

Fields are among Canada’s largest emitters of agricultural greenhouse gases (GHGs), emissions that are at their highest levels in winter. During the freeze-thaw cycle, increased levels of nitrous oxide (N2O) and methane, both potent GHGs, are pumped from barren fields into the atmosphere. The natural phenomenon is expected to become more common as winters warm.

“It’s part of why I cover crop,” said Daniel, who owns Solstedt Organics, an organic vegetable farm and orchard near Lytton, B.C.

Cover cropping is the practice of planting a field with a crop, like winter rye, after the growing season is over. It is common on organic farms because it helps build soil fertility and reduce erosion.

However, the practice isn’t widely used on most Canadian fields, particularly if they’re managed for industrial agriculture.

That could be a problem: A study published last month in the scientific journal Nature revealed that nitrogen fertilizers, essential to industrial agriculture, and the N2O they release are driving agricultural emissions globally. Without major transformation to farming systems globally, these emissions will send global temperatures soaring far above the 1.5 C “safe” limit agreed to in the 2015 Paris Agreement.

Freeze-thaw cycles play a major role in this process, explained Carson Li, lab and research co-ordinator for the University of British Columbia's sustainable agricultural landscapes lab and a researcher who studies N2O in agriculture.

“Normally, people think that where N2O comes from is the warm-weather agricultural regions,” but that’s not what’s happening, he said. Instead, his team and others have found that between 17 and 28 per cent of field-based emissions are taking place in the winter, after crops have been harvested and the fields left fallow. It’s an unexpected process they trace back to the freeze-thaw cycle.

“(N2O) is produced by microbial processes in the soil,” he said. “A lot of the (soil) bacteria will use carbon and nitrogen contained in the organic matter. They break them down to emit CO2, methane and N2O.”

Each September, Ashala Daniel sows her fields with winter rye hoping the seed takes root before the first snows fall. It’s a ritual that could help save the planet. #sustainableagriculture

It’s a complicated process shaped by temperature and oxygen and water levels in the soil that get disrupted by a hard frost.

When the ground freezes, the water contained in it expands, blocking oxygen from reaching organisms living in the ground below the frost line and moving the soil around. That forces the microbes to start anaerobically digesting the fresh organic matter pushed from the surface underground by the frozen water.

If there’s excess nitrogen in the soil, which is usually the case in fields that have been heavily fertilized with artificial nitrogen or even manure, that process transforms it into N2O. When the soil thaws again, that N2O gets released into the atmosphere in a hard-to-measure burst, Li said.

That means the more freeze-thaw cycles fields go through over the course of a winter, the more N2O they emit — and those cycles are expected to become more common Canada-wide over the next century.

“As winter temperatures rise across Canada, especially in southern parts of the country, we get more days where temperatures may go above zero ... and then go back colder again,” said Chris Derksen, climate researcher for Environment and Climate Change Canada.

Canada is warming at almost twice the global average, according to a 2019 report by Environment and Climate Change Canada. If nothing is done to curb global emissions, the country could be on average up to 6 C warmer than between 1986 and 2005.

“That’s an example of a positive climate feedback (loop), where we get warming temperatures in the winter, it leads to more freeze-thaw cycles, that releases more GHGs in the atmosphere, which exacerbates warming,” Derksen said.

It’s a dangerous cycle, and one that cover crops can slow down by picking up excess nutrients in the soil, Li explained. That prevents fields from feeding subterranean microbes during the winter and leaching into nearby creeks and lakes where they can also contribute to similar feedback loops.

“A cover crop is definitely one of the most useful ways to reduce and mitigate this type of environmental impact,” he said.

This is an important article,

This is an important article, though politicians and the public may find the topic a bit dry. In a warming world it is vital that agricultural and forestry practices comprise leading chapters in a Transition Plan. Cities and energy (which are intimately combined) will also form crucial chapters.

Seasonal cover crops work, but permanent cover crops are part of the ongoing regenerative agricultural story. They can be chosen or developed for their nutrient and carbon-fixing capabilities that in turn offset fossil fuel inputs (fertilizer and diesel) and machinery maintenance where heavy plows are largely displaced by lighter seed drills. Cover crops also leave behind soil-building organic material that contributes to both improved physical structure and therein better drainage and moisture retention. Perennial cover and cash crop species often have much deeper root systems that better ride out droughts and flash floods while holding the soil together and protecting the essential microbial and fungi communities that are still misunderstood after 150 years of farming.

We too often hear the word "transition" from politicians and oil industry mouthpieces, mainly as a rhetorical acknowledgement of climate change while silently protecting the status quo with inaction. These public officials need to be put to the task to define what a genuine Transition Plan would be, or stop insincerely using the word altogether.