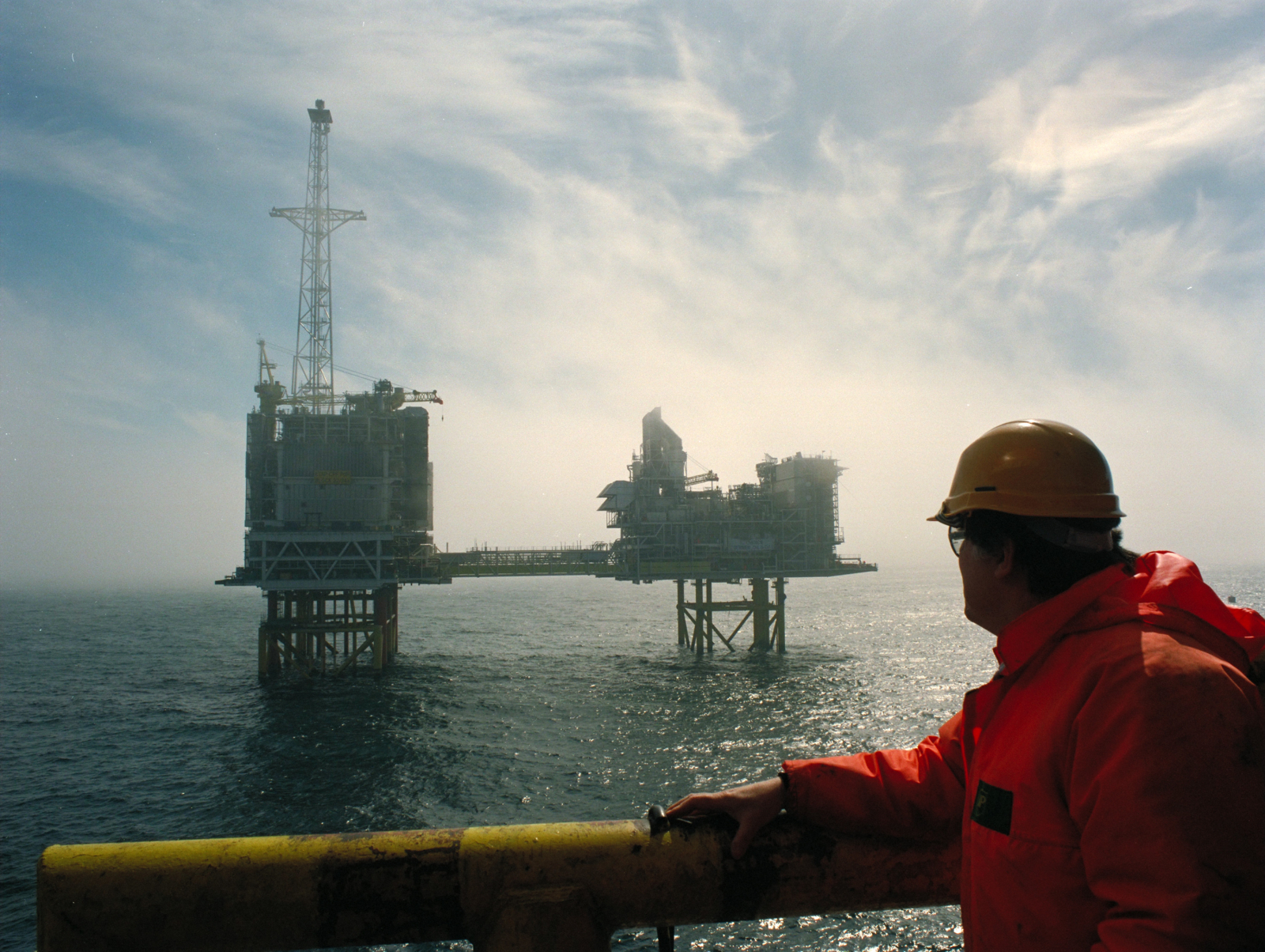 A Canadian offshore oil regulator has accepted a bid from BP Canada to explore a portion of an environmentally sensitive marine refuge in the Atlantic Ocean for drilling.

The Canada-Newfoundland and Labrador Offshore Petroleum Board (C-NLOPB) announced Nov. 4 that it had accepted a bid from the energy company for 264,500 hectares of ocean in exchange for a commitment to carry out exploration work worth $27 million.

According to the regulator, one part of BP Canada’s successful bid overlaps with a portion of the Northeast Newfoundland Slope — a marine refuge east of the province that the federal government and environmental groups say is key to biodiversity in the area.

The refuge contains corals and sponges that other marine life use as spawning grounds or nurseries, says the Department of Fisheries and Oceans (DFO). Corals and sponges are fragile and take time to recover from damage.

Any oil company exploration in the marine refuge is going to put biodiversity in the area at risk, argues WWF-Canada.

The sensitive environment is already at risk of catastrophic oil spills, said Sigrid Kuehnemund, vice-president of wildlife and industry for WWF-Canada. The regulator itself has expressed concern over a string of offshore oil spills in recent years.

Prime Minister Justin Trudeau has “reaffirmed Canada’s commitment to protect 25 per cent of land and waters by 2025 and reach 30 per cent by 2030,” noted Kuehnemund.

“Efforts to protect marine refuges and the species they support must be meaningful. WWF-Canada calls on the federal government and the C-NLOPB to stop allowing oil and gas exploration and drilling in marine refuges. Biodiversity depends on it.”

The bid is still subject to government and regulatory approval. BP Canada must satisfy all requirements before the C-NLOPB can issue an exploration licence.

A Canadian offshore oil regulator has accepted a bid from BP Canada to explore a portion of an environmentally sensitive marine refuge in the Atlantic Ocean for drilling.

“It is too early to discuss future plans for this parcel,” said Herchak.

“However, should we undertake activity in the future, in keeping with government regulations, we will adhere to strict environmental standards, including evaluating any potential environmental and socio-economic sensitivities.”

Meanwhile, the regulator, referring to the overlap with the marine refuge, said in its Nov. 4 announcement that it was “focused on the protection of environmentally significant and sensitive areas” and would “continue to work closely with DFO and others in this regard.”

“Planning, monitoring and assessment of offshore petroleum activities will ensure they occur in an environmentally responsible way,” the C-NLOPB wrote. This includes any required “mitigation measures” are in place before any operations can begin, it said.

Canada's National Observer asked the C-NLOPB on Nov. 6 if it could explain what specific oversight it would be providing to ensure oil exploration would be done in an environmentally responsible manner, but a representative could not respond by publication.

The area in the bid and other marine areas in the region were approved for bidding by the federal and Newfoundland and Labrador governments.

BP gets access - cheap at twice the price. NFLD/Labrador once again sells it's soul and the lives of its natural resource - the marine ecosystem, the seabirds - for the sake of more melting icebergs floating past its shores.

Adding insult to injury the regulator chooses the infamous BP - originator of spectacular ecosystem destroying industrial drilling failure. BP claims it too early to reveal plans - because they have no plan - except to punch holes in the sea bed hunting for fossil fuel they may never be able to sell to recoup their costs. BP's Board exhibits the triumph of hope over experience (or the confidence they can wheedle subsidies out of the tax payers).

So much for marine refuges, or pledges of conservation. Two faced politicians strike again.