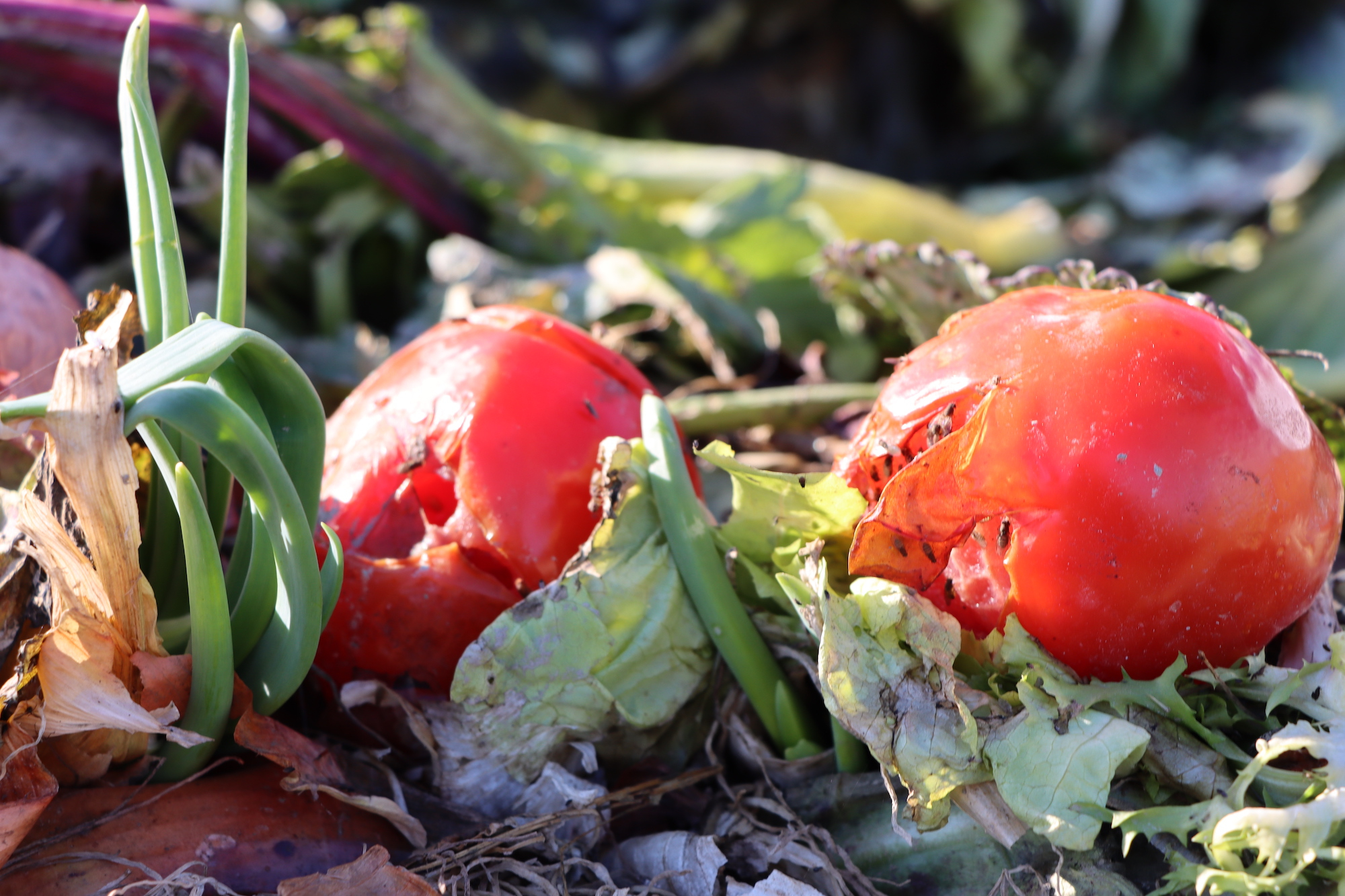 About 35.5 million tonnes of food is wasted in Canada each year, over half of it before it reaches grocery store shelves. Photo by Marc Fawcett-Atkinson
Previous story
Next story

Each year, about half of Canada’s food supply goes to waste. Fields of produce are plowed under due to cancelled orders; tomatoes destined for pasta sauce fall off conveyor belts and never make it to store shelves. That might be about to change.

It’s a problem that extends well beyond household compost bins. Roughly 35.5 million tonnes of food is wasted in Canada each year, generating about 56.5 million tonnes of CO2 equivalent, according to a 2019 report by Second Harvest, a non-profit that redistributes food that would otherwise be wasted to food banks and charities. More than half this waste is created before food hits grocery store shelves.

“Reducing food waste is necessary for so many reasons: It can help save consumers money, improve food security, support efficiency in the agriculture and food sector and significantly reduce greenhouse gas emissions,” said Bibeau in a written statement.

“We actually do have a pretty solid understanding of where that food loss and waste is across the supply chain,” said Lori Nikkel, CEO of Second Harvest.

Nikkel hopes the $10.8-million competition announced Thursday will act as a spark for action on the issue.

“Having the knowledge and then actually doing something about it … are two different things,” she said.

The contest is open to everyone, from businesses to governments to individuals. Proposals to the contest will go through several rounds of evaluation, with two finalists awarded $1.5 million each to implement their plan. Efforts to reduce, divert and repurpose wasted food so it remains on the market would be well-suited, Agriculture and Agri-Food Canada explained in a statement.

Reducing #FoodWaste is necessary for so many reasons:
➡️saves you money
➡️reduces our GHG emissions
➡️makes food available to those in need
➡️improves efficiency in the food sector

Today, we're launching a #challenge to tackle the $50 billion of avoidable food waste in 🇨🇦. pic.twitter.com/4Ls5HDSGKY

That approach — focused on reducing waste throughout the supply chain instead of redistributing it to charities — has some observers cautiously optimistic that critiques of previous food waste reduction efforts are being heard.

“Food waste ... is a symptom of a dysfunctional industrial food system … but it’s being presented as an answer to poverty and food insecurity ... a function of the capitalist market (and) broken social safety nets,” says UBC professor Graham Riches.

“The problem with (many programs) is that (they) just reinforce the idea that food waste and food banks and charity are an effective response to food insecurity,” said Graham Riches, professor of social work at the University of British Columbia. He pointed to the federal government’s recent $50-million Surplus Food Rescue Fund as an example.

The program, which was announced in August, redistributes food that was stranded by the pandemic-related food service and hospitality shutdown to food banks across Canada. The approach dealt in part with the immediate crisis: About 5.8 million kilograms of food was stranded when the pandemic hit, and in May, Statistics Canada reported that over 1.5 million more people had become food insecure since 2018, and one in seven Canadians hadn't had enough food during the previous month.

Yet while it dealt with the immediate crisis, Riches said the program didn’t challenge long-standing and more problematic patterns in government policies focused on redistributing excess food produced by the industrial food system to food banks and charities. It’s a problematic approach, he explained

“Food waste is a product, is a symptom of a dysfunctional industrial food system … but it’s being presented as an answer to poverty and food insecurity, which is a function of the capitalist market, but also broken social safety nets.”

That’s because food insecurity arises out of social and economic inequality, he explained. Fully addressing it means overhauling income support systems to ensure that people have enough money to buy their own food and don’t need to rely on food banks at all.

Meanwhile, food waste is a separate issue that requires changing how food is grown, processed, transported and sold, an approach that could be reflected in the contest announced this week.

“I think it’s a very good thing that the federal government is developing this national food waste reduction challenge,” he said.

“You’ve got to reframe what you’re doing about … the industrial food system and how it produces food from the farm to the table and the various stages that food goes through on its transfer to people’s mouths.”

According to this article,

According to this article, back in 2012, the French government signed an agreement with the French federation of retailing companies so that 75% of refrigerated units in French supermarkets would have doors (as opposed to air curtains) by 2020.
https://truerefrigeration.eu/advice/how-to-make-the-most-sustainable-use...

Back in the 90's when I lived in Mississauga, I would sometimes see the clerks at the local Dominion grocery store collect fruit and vegetable produce that was past due into a green composting bin. (I am fairly certain that the city of Mississauga did not collect organic waste separately back then.) Where I live now, I believe the grocery stores send it to our city's landfill (which admittedly collects and uses methane), but somebody once told me that local pig farmers would likely be happy to receive such waste.