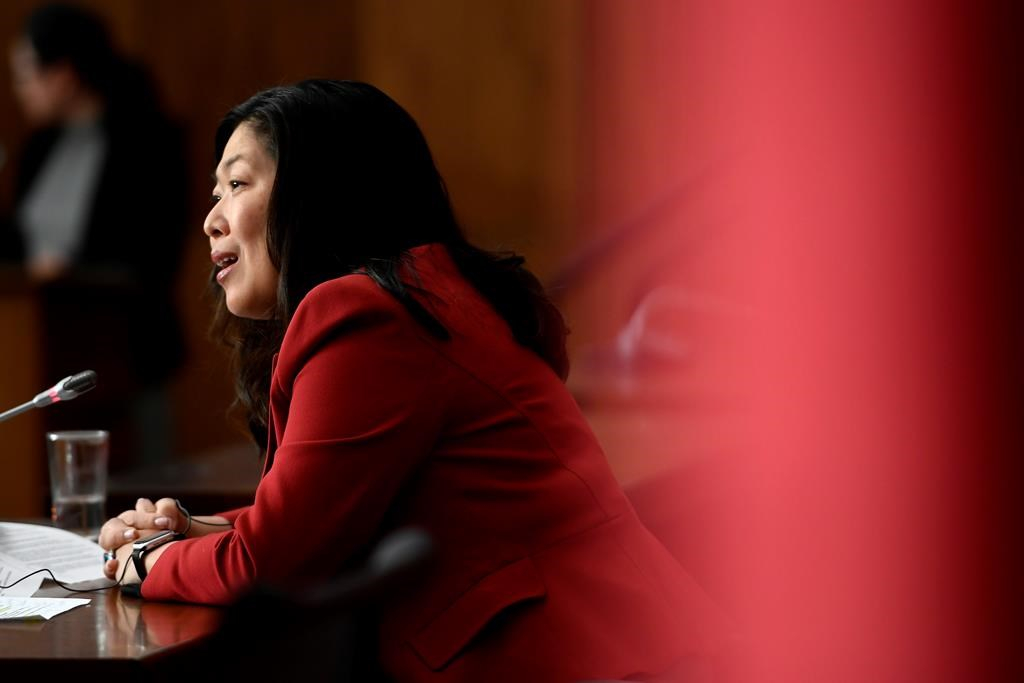 The federal government says American duties on Canadian softwood lumber exports continue to be "unfair" and "unjustified," even if they have been reduced.

An administrative review by the U.S. Department of Commerce imposes countervailing duties of nearly nine per cent on certain Canadian exporters, down from just over 20 per cent.

It's the latest salvo in one of the most persistent trade irritants between Canada and the United States, a dispute that has been raging for nearly 40 years.

The lower rate appears to be the result of a World Trade Organization decision in August that found Commerce and the U.S. International Trade Commission were wrong to impose the original duties in 2017.

International Trade Minister Mary Ng acknowledged the lower tariffs as a step in the right direction, but insisted they remain baseless and unfair.

Ng says the government will continue to seek a negotiated settlement and defend the interests of Canadian forestry companies and workers.

"While reduction in tariffs for some Canadian producers is a step in the right direction, Canada is disappointed that the United States continues to impose unwarranted and unfair duties on Canadian softwood lumber," she said in a statement Tuesday evening.

"These duties have caused unjustified harm to Canadian businesses and workers, as well as U.S. consumers."

U.S. producers have long taken issue with Canada's system of provincially regulated stumpage fees, which are paid to the Crown in exchange for the right to harvest timber.

The federal government says American duties on Canadian #softwood #lumber exports continue to be "unfair" and "unjustified," even if they have been reduced. #USCanada #cdnpoli #Tariffs #softwood

They say the system unfairly subsidizes an industry which in the U.S. is privately owned and operated, with pricing set by the competitive marketplace.

Canadian lumber exports play a critical role in the U.S., where demand for wood products used in construction significantly outstrips the domestic supply.

The U.S. Lumber Coalition, a champion of countervailing duties against Canada, noted in a statement that the August decision by the WTO is being appealed — although the U.S. has effectively hamstrung the world body's dispute resolution panel by refusing to appoint new members.

"It is absolutely imperative that these flawed WTO recommendations are not allowed to undermine in any way the continued enforcement of the trade laws," executive director Zoltan van Heyningen said in a statement.

"The WTO case is far from over, and as such, it must not be allowed to influence the ongoing process and the results of the second administrative review."