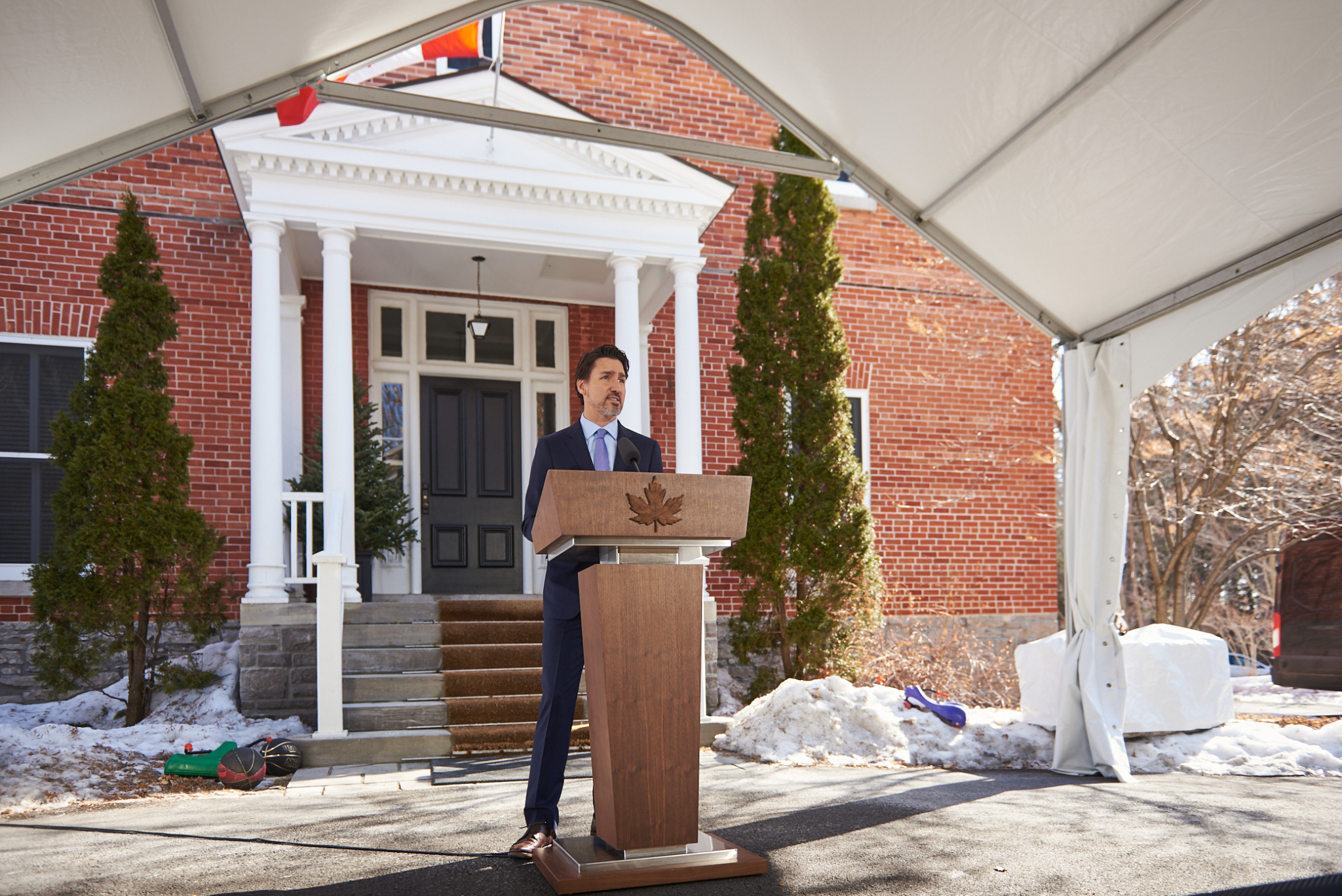 Prime Minister Justin Trudeau pushed back against critics of his government’s COVID-19 vaccination plan with assurances most Canadians would be inoculated by September 2021, with a former NATO commander leading distribution.

He also acknowledged the public’s eagerness to know when those efforts might begin, but said what matters most is the "finish line."

Trudeau said most citizens are expected to be vaccinated by September 2021, and it was important to make sure this was done as safely as possible.

Deputy chief public health officer Dr. Howard Njoo has suggested he hoped to see most Canadians vaccinated by the end of next year, but this is the most specific the Liberal government has been.

Njoo later said the prime minister’s prediction is "in the same ballpark" as previous rollout plans, and said September was a good target to work towards.

Trudeau said that plan positions Canada well, despite criticism the country may not start vaccinations as early as the United States, Germany and the United Kingdom.

"The fact that the doctors highlighted that if all goes according to plan, we should be able to have the majority of Canadians vaccinated by next September puts us in very good stead," Trudeau insisted.

"We’re going to continue to do everything we can to deliver for Canadians, listening to experts working with top people to make sure that we’re doing this, right, and quickly and safely for all Canadians."

Ottawa has finalized agreements with five vaccine makers and is in advanced negotiations with two more.

Deputy chief public health officer Dr. Howard Njoo said the prime minister’s prediction is "in the same ballpark" as previous rollout plans, and said September was a good target to work towards. #COVID19

The deals would secure 194 million doses with the option to buy another 220 million, said Arianne Reza, the assistant deputy minister with Public Services and Procurement Canada.

Quebec reported 1,269 new COVID-19 infections and 38 more deaths linked to the virus, including nine that occurred in the past 24 hours.