The role of solar energy in reaching net zero by 2050

By Robert Hornung | Opinion | December 2nd 2020
#53 of 55 articles from the Special Report: Letters to the Editor 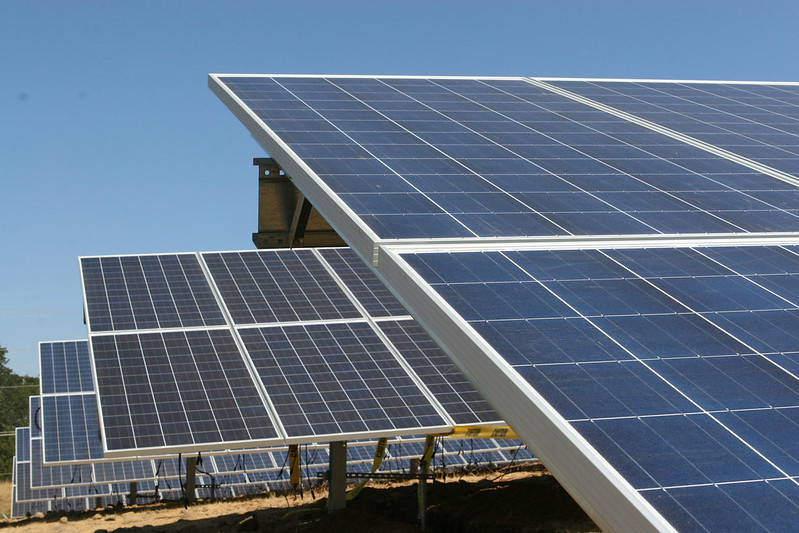 Letter to the Editor:

In your recent article (The glaring problem with Canada’s solar sector and how to fix it), writer Leigh Matthews is correct to point out that the volume of solid waste produced by decommissioned solar energy equipment will grow over the coming decades, and that the industry should not be complacent.

However, we would like to clarify a key point. Citing a 2016 International Renewable Energy Agency (IRENA) report, Matthews asserts that “in 2020, Canada’s solar sector is expected to produce 700 metric tonnes of waste from decommissioned solar panels.” In fact, the report’s authors estimated that by 2020, there would be a cumulative total of 700 tonnes of solar panel waste, from all the solar panels ever installed in Canada.

Moreover, this cumulative 700 tonnes represents just 0.002 per cent of the approximately 35 million tonnes of total solid waste already produced annually in Canada. As noted in the article, recycling facilities in neighbouring U.S. states are currently capable of handling the relatively small volume of solar panels decommissioned each year in Canada.

The Canadian Renewable Energy Association (CanREA) is nevertheless working proactively with our members, as well as with governments and industry stakeholders, to develop best practices for safe and sustainable end-of-life management of solar-energy technologies as the demand for solar and other forms of renewable energy grows.

Through our decommissioning working group, we are monitoring and pursuing opportunities for recycling solar panels and other renewable energy generation components within Canada. We remain engaged with emerging initiatives, such as the B.C. Ministry of Environment’s development of an extended producer responsibility framework for solar panels. Once launched, this framework will be the first of its kind in Canada.

We look forward to working with federal, provincial and territorial government partners to ensure that every decommissioned solar panel in Canada is safely recycled.

This is critical work, as solar energy, along with wind energy and energy storage, will have an increasingly important role to play in combatting the global threat of climate change and helping Canada reach its 2050 net-zero greenhouse gas emissions target.