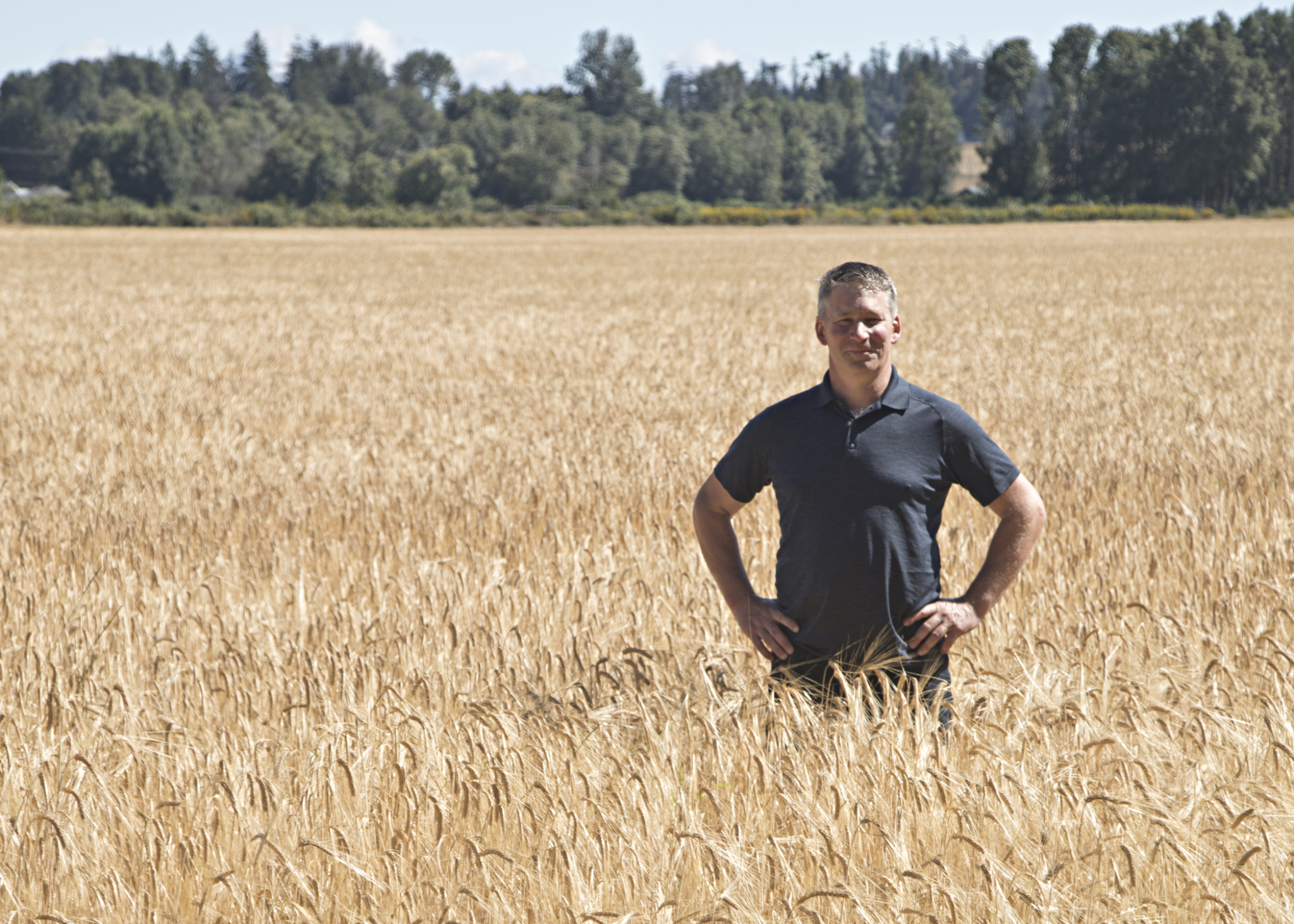 Dairy farmers are satisfied with the compensation they will receive for anticipated business impacts from trade deals, said Dave Taylor. Photo provided by Dave Taylor
Previous story
Next story

Canadian dairy farmers will receive over $1.4 billion in the next three years from the federal government to compensate for recent trade deals.

On Saturday, Marie-Claude Bibeau, minister of agriculture and agri-food, announced the funds as part of a $1.75-billion trade deal compensation package granted to the sector last year, which will be rolled out significantly faster than originally announced. The money was first slated to be distributed over eight years, not three.

Canada’s poultry and egg sectors, which, like dairy, are supply-managed, will also receive compensation to the tune of $691 million over the next 10 years, said Bibeau.

That accelerated timeline has been welcomed by dairy farmers, who say they need to adapt to a transformed market, despite criticism from observers who argue the compensation is an unnecessary use of taxpayer dollars.

“(The funding) allows farmers to really make plans right now,” said Dave Taylor, a Courtenay, B.C., dairy farmer and member of the BC Dairy Association’s board. “There are so many areas on our farms that this money could be going towards to help our farms prepare for what’s ahead.”

Each farm will receive an annual payment that reflects the size of their milk quota, a measure of the farm’s size. For instance, a farm with 80 cows will receive a direct payment of about $38,000 each year, according to a statement by Agriculture and Agri-Food Canada.

In total, about $468.5 million will be disbursed for each of the three years to approximately 10,300 dairy farms.

Unlike most agricultural products, dairy products are supply-managed commodities in Canada, a regulatory mechanism that is designed to prevent excess milk from flooding the market and pushing dairy prices below a financially unsustainable threshold for farmers. A key part of the system is milk quotas, which are used by the Canadian Dairy Commission — the Crown corporation administering the supply management system — to control how much milk each farm produces.

Canadian dairy farmers will receive over $1.4 billion in the next three years from the federal government to compensate for recent trade deals. But @FoodProfessor says those funds are like an "open bar" for "asset-rich dairy farmers."

The system also depends on using high tariffs to protect dairy producers from imported milk products — everything from artisanal cheeses to dry milk powder — that are produced more cheaply abroad, including in the U.S.

Those tariffs have proven contentious in Canada’s three most recent trade agreements: the Canadian-European Union Comprehensive Economic and Trade Agreement (CETA), the Comprehensive and Progressive Agreement for Trans-Pacific Partnership (CPTPP) and the Canada-U.S.-Mexico Agreement (CUSMA). Each one increased the amount of dairy that can be imported into Canada.

According to the Dairy Farmers of Canada, these new agreements — the most recent, CUSMA, only came into force in July — have already had an impact on the sector.

For Taylor, the compensation package is about more than the trade agreements.

“It encourages the next generation that the government does believe in us,” he said. “Maybe this is the last of the bleeding from future trade deals. It encourages me that, when other trade deals come around, (the federal government) will hold firm and say, ‘No. Dairy has given up enough already.’”

“The COVID open bar seems to extend beyond just helping people who are in need; it is also there to help asset-rich dairy farmers,” said Sylvain Charlebois, director of Dalhousie University’s Agri-Food Analytics Lab. “(The federal government) is labelling it as compensation. What I’m seeing is a clear path towards subsidizing a sector that is heavily protected by a supply management regime.”

The entire $2-billion trade deal compensation package — $1.75 billion in direct payments to farms and another $250 million for an on-farm innovation program — is misguided, Charlebois said, because the sums reflect predicted losses, not real ones.

Unlike the supply management system designed to keep milk prices high enough for farmers to break even and compensate them for actual losses, he said the trade deal compensation package doesn’t reflect conditions on the ground. That could end up driving too much milk production and keeping too many “underperforming” farmers in the industry.

In the U.S., where dairy farms aren’t controlled through supply management, the milk supply has regularly exceeded demand, pushing down prices and forcing smaller farmers out of business. The result has been an increasingly consolidated sector, with the number of U.S. dairy farms — overwhelmingly family farms and key drivers of rural economic activity — falling by half between 2002 and 2019 even as milk production increased, according to the U.S. Department of Agriculture.

But that’s not Charlebois’ only critique of the compensation funds. Cheeses and other processed products are also being imported, not just liquid milk, he noted. That means processors — artisanal cheese makers, for example — are being hit harder by the trade deals than dairy farmers.

Dairy processors can draw on a $100-million compensation fund created in response to the CETA trade deal, Bibeau said in a written statement. She also noted demand for dairy products also remains strong in Canada, growing by almost six per cent since 2010.

Still, for Taylor, the compensation funds reflect more than just innovation and sales. They’re about a need to maintain rural well-being and resilience in Canada’s food system — a need that has been made more visible since March, and that he hopes will be reflected in further supports for farmers across multiple sectors.

“For me, COVID just flags the need to have strong food production locally, and I hope the government knows that,” he said. “I’m obviously a little biased because I’m producing food, but I want all of our lines of food — whether it’s vegetables, or beef, and on and on it goes — that we have security in that area.”

And what flies entirely under

And what flies entirely under the radar is that Canadians can no longer trust their dairy supply to be free of growth hormones shown by Health Canada to have negative health effects on both human consumers of dairy products, and the herds that consumed the growth hormones.
It sure doesn't sound like what we're getting is access to US organically produced dairy goods, does it! Then again, the whole thrust of the "more dairy from the US yes please" thing, the big commercial cheesemakers, imported concentrated milk products from the US because Canada's supply management chain didn't allow production to sustain a made-in-Canada market: free of the health-harming hormones.