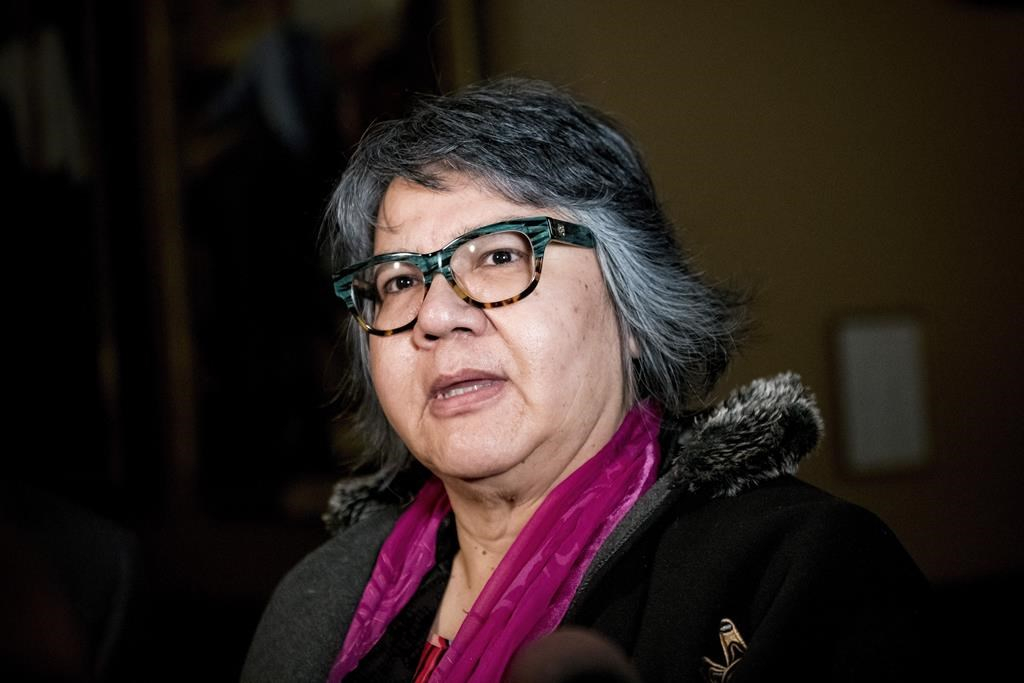 OTTAWA — Canada must invest in closing the gap for Indigenous people as it emerges from the COVID-19 pandemic, the outgoing head of the Assembly of First Nations said Tuesday.

"That gap amplifies every threat and every harm from this pandemic, from the risk of infection to the stress of lockdown," National Chief Perry Bellegarde said in remarks to the virtual general assembly of the national political advocacy organization he has led since 2014.

"It is a riff that is both deep and wide. And it’s been carved by decades and centuries of racism, discrimination and indifference."

It also denies Indigenous people access to quality health care and forces families to live in overcrowded and unhealthy homes, he added, which is one way the COVID-19 pandemic risks making the socio-economic inequity for First Nations worse than before.

He also said reconciliation will not happen without a transformational change to keep Indigenous people safe, guarantee a better future for their children and protect the environment.

"We must try to replace fear and distrust with a common purpose to build a better, stronger and more resilient and a more tolerant Canada," he said.

Bellegarde, who announced Monday he is not seeking re-election next year, says he wants to focus on advocating for Indigenous people at this critical time.

"Our team at the AFN will continue to advocate for access to the resources or communities that they all need to manage this crisis," he said.

The election to name a new national chief will be held virtually and in Toronto next July.

The AFN is planning to urge the federal Liberal government to do more to deal with the disproportionate impact the COVID-19 pandemic is having on their communities at the virtual version of its annual general assembly this week.

Chiefs are also set to discuss, among other things, whether they will support legislation the Liberal government introduced this week that would ensure Canadian law is in harmony with the United Nations Declaration on the Rights of Indigenous Peoples.

"We must try to replace fear and distrust with a common purpose to build a better, stronger and more resilient and a more tolerant Canada," National Chief Perry Bellegarde said Tuesday at #AFNAGA2020.

She says Canada has an opportunity to take big steps toward improving the situation through programs, services and funding as the country rebuilds its economy.

"Chronic underfunding of First Nations is … very evident when you look at First Nations health status right now and why we have such high rates of COVID-19," she said.

Later Tuesday, Prime Minister Justin Trudeau is set to address the general assembly, which was originally scheduled to take place in Halifax this summer but put off due to COVID-19.

Yukon Regional Chief Kluane Adamek says some Indigenous communities don’t have broadband internet and they will have to call in by phone to participate in the meeting.

"This is the first time we’re doing this, so there’s no doubt that there’s going to be some challenges and glitches," she said.

She says one resolution calls to end gender-based discrimination within the AFN, which represents more than 600 First Nations in Canada, to help the group lead the way in advancing gender equity.

AFN to discuss disproportionate impact of COVID-19 and UNDRIP legislation