Smaller gatherings mean smaller turkeys. How will the industry adapt? 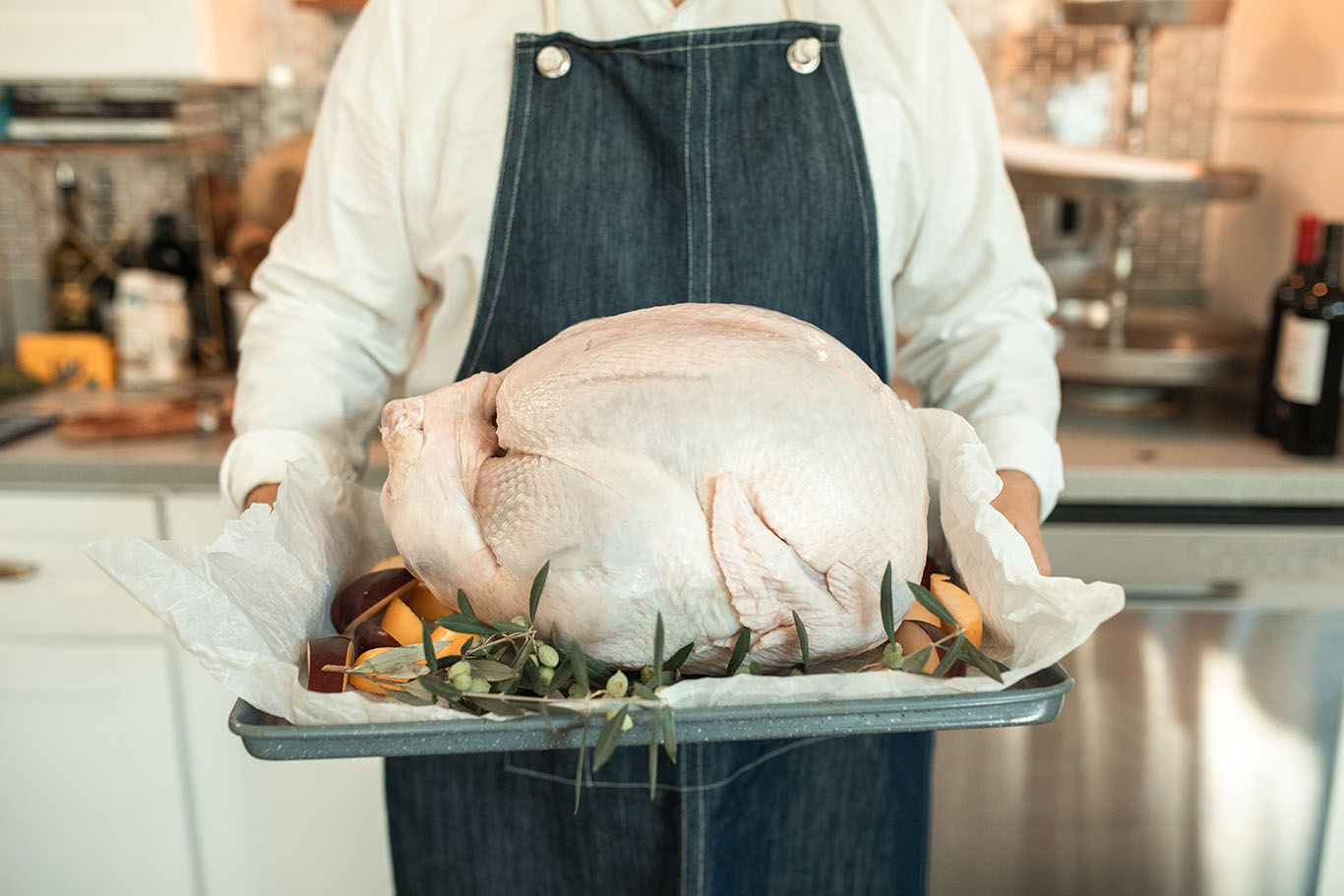 Demand for small turkeys has kept Raul Granucci’s phone ringing off the hook. But the butcher and manager of Windsor Quality Meats in Vancouver, B.C., has to tell them they’re out of luck — large birds are all that’s left in the cooler now.

“It’s a bit ironic. Most years, people want to have a bunch of leftovers, they’re thinking people are going to show up for dinner unexpected,” he said.

The demand for smaller turkeys is something that has been there throughout the pandemic, but people in the meat industry are feeling the heat as Christmas approaches. The shift in demand could change the way the birds are raised for years to come, with the industry expecting it will need to adapt by slaughtering turkeys earlier.

That’s according to Michel Benoit, general manager of the BC Turkey Marketing Board. He has seen a shift in demand to smaller birds over the years — first, slow and steady, then quickly once COVID-19 hit.

“Smaller family sizes, smaller gatherings, maybe children living a little bit further away from home, not necessarily going home all the time,” he said, pointing towards what the board has seen over the past five years.

The industry is able to prepare six months ahead of production, but Benoit said they weren’t able to predict what December 2020 would look like in the summer.

“Six months ago was the middle of summer, we didn’t really know that we would be looking at bubbles of one household ... The other thing that’s impacting us a lot is the closures of food service, hospitality,” he said. “ All of those events would have been usually having carving stations ... so we’re finding ourselves with more large turkeys than we ever expected.”

Darren Ference, an Alberta turkey farmer and chair of Turkey Farmers of Canada, said he’s seeing the same trend. He points out that 65 per cent of the turkey market is processed (things like deli meat and individually sold legs), with the remaining 35 per cent left for whole birds. Ference said although a glut of large birds may be a problem, the industry did cut back on production in anticipation of smaller gatherings.

“At the beginning of the pandemic, we had a huge decrease with the shutdowns. We cut production by seven per cent at that time, and that all went to the larger birds, so now we’re just waiting to see where we go,” he said.

Ference and Benoit both said the industry has been able to pivot to a certain extent by breaking down the larger birds into roasts, another popular choice for small dinners.

Demand for larger turkeys is way down, and not just since COVID-19: people have been moving towards smaller birds for the past five years or so, forcing the industry to adapt.

“What we found is that at Thanksgiving, there was a higher demand for whole birds ... So we’re finding people are looking for nostalgia, they’re looking for things that remind them of when the better days were.”

In terms of what that means for big turkeys, Benoit said we could be seeing less of them. If the industry predicts the demand will stay for smaller birds, farmers would start slaughtering turkeys earlier, when they’re smaller.

“I think this pandemic may become a paradigm shift for the future. We’re really, really going to need to do a lot of real serious planning in the next few months.”

Rather than slaughtering underage turkeys, maybe they should be thinking about marketing ducks and geese and such--birds that are naturally a bit lower poundage than a turkey.