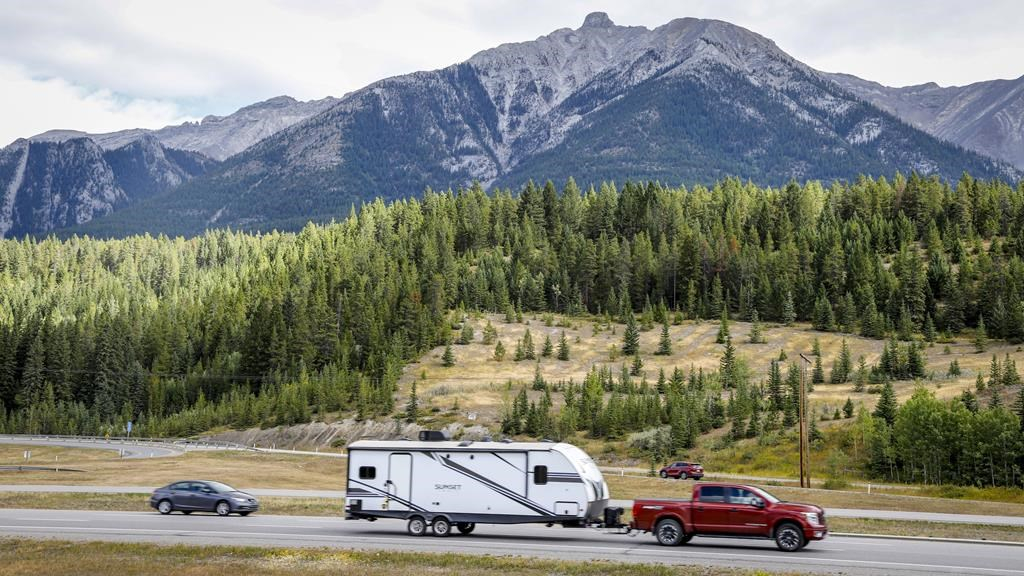 The natural regions Canada protects don’t line up that well with where Canadians actually need them, research suggests.

A paper published Tuesday concludes that the country’s vast network of parks isn’t adequately safeguarding areas that provide fresh water and recreation to nearby populations. It also says over half of the areas Canadians rely on for those benefits are facing mining, energy or forestry pressure.

"We need to start considering those other benefits," said Matthew Mitchell, lead author of the paper in the journal Environmental Research Letters.

The paper looks at which parts of the country are able to provide fresh water, carbon storage and recreational opportunities, and where those benefits are most needed.

A remote watershed in northern British Columbia may filter a lot of water, but it all runs into the ocean. A stream in the Alberta foothills may not hold as much, but it all flows into rivers on which millions depend.

An Arctic national park may be spectacular, but a beauty spot in the south is likely to be more affected by heavy visitor numbers.

The research found "hot spots" where those environmental assets are both abundant and heavily used. It says the areas line up poorly with Canada’s protected areas network.

"Some of the convenient places to put these big protected areas in the past have been places that are beautiful areas of rock and ice, but not necessarily where people benefit," said Aerin Jacob of the Yellowstone to Yukon conservation initiative and a co−author of the paper.

It says the hot spots are coming under increasing pressure: up to two−thirds of the areas most important for freshwater, carbon storage or recreation are also subject to resource extraction.

One of them is the eastern slopes of the Rocky Mountains, not only a source of drinking water all the way into southern Saskatchewan, but a place of great beauty that millions visit.

But the area is heavily logged and drilled. The Alberta government has recently opened up large parts of the eastern slopes for coal mining, a decision being challenged in court.

Mitchell said the paper isn’t meant to critique Canada’s approach to protected areas, which conserve millions of square kilometres of natural habitat from coast to coast to coast and into the oceans.

But as populations and economies grow, he said, land−use planners will have to start considering other landscape values than what can be cut or dug out.

"It highlights the challenge of conserving some of these places."

Parks aren’t the only tool, Mitchell said. Indigenous protected areas or stewardship agreements with landowners can all work.

Canadians are going to have to get serious about tough choices about their land, he suggested.

"When we’re thinking about recreation and water, it’s a really complex landscape. We need to think more creatively about how we do (industrial activity), but in ways that conserve those ecosystem services."