Why one PhD student wants everyone to learn about food systems, equity and justice 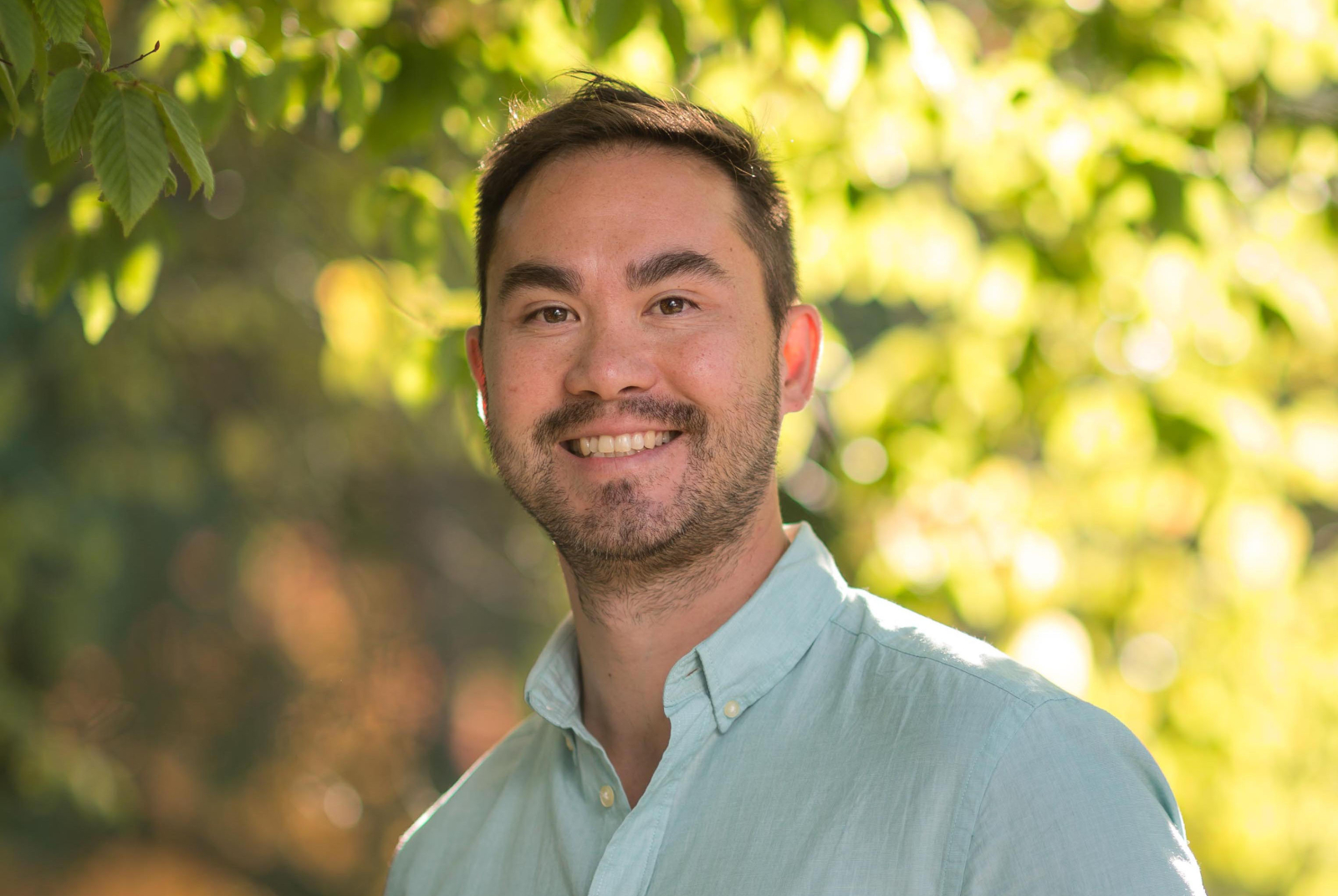 Colin Dring’s interest in food security and systems came later in life as he learned about the breadth of hunger in his home city of Richmond, B.C.

Dring landed a job as the executive director for Richmond Food Security Society after graduating from the University of Guelph. He was surprised by the level of food insecurity in his area, and taken aback by how “racialized and class-based some of the responses were to the issue of hunger.”

Now, Dring is completing his PhD in agricultural planning at the University of British Columbia. He’s the chair of the BC Food Systems Network, secretary of the Sustainable Agricultural Education Association and sits on the Food Justice Working Group of the Vancouver Food Policy Council.

Canada’s National Observer spoke to him about food justice and accessibility. Dring began by acknowledging the interview took place on the unceded territories of the Coast Salish peoples — Sḵwx̱wú7mesh (Squamish), Stó:lō and Səl̓ílwətaʔ/Selilwitulh (Tsleil-Waututh) and xʷməθkʷəy̓əm (Musqueam) Nations.

Recently, you helped launch an educational resource called Just Food, which you created with Meryn Corkery and Joyce Liao. What is it?

It's an open-access resource for learning about the intersection of food systems and social justice. It’s important to know we have two food systems: one for the wealthy and the elite, and another for everyone else. We wanted to develop a set of learning modules that would explore very specific cases of these different food system inequities. From racism, sexism, patriarchy, colonialism, income inequality, the paradoxical injustices that come up when we try to fix or solve problems in one arena.

The Just Food website says the resource “brings diverse standpoints relevant to food discourses to the table.” Can you give me an example of one of those perspectives?

Much of contemporary food system perspectives come from people in positions of privilege. Take, for example, a food bank. When we think of the food bank, we're not necessarily thinking that people who use the food bank should have a say in the decisions or the kinds of services offered or the kinds of food provided. The dominant discourse is that people experiencing poverty should just be grateful and thankful. I think this reproduces a system that treats people like objects. So, when we talk about including diverse perspectives, we're really talking about elevating and drawing attention to the impacts of privilege in maintaining the world as it is.

How does your educational resource change the conversation?

When we built the modules, we really wanted to challenge both these dominant discourses. The rationale is to ensure that different ways of seeing and experiencing the world, as well as people's lived experiences, end up as part of the conversation, rather than being an aside.

How do you see diversity lacking in food discourse in B.C.?

Much of food discourse is racialized. It's mostly white. There are very few non-white — racialized, Black, brown, Indigenous bodies — in the food movement. A few key exceptions are the Working Group on Indigenous Food Sovereignty and the Hua Foundation. However, when we look at the demographic makeup of B.C., it's much broader than people of Indigenous and Asian descent. We don't see that kind of representation in other organizations.

What do you think is missing from the conversation?

A lot of the time, we think about things in terms of problems. But when we think about, for example, the work the Hua Foundation is doing around people of Chinese descent in Chinatown and the impacts of gentrification, there are the assets. Chinese people have solved food system challenges for years. These ... mom-and-pop Chinese restaurants are social gathering places, but don't get recognized because they're private businesses, not community centres.

Similarly, Chinese farmers have been growing food for local markets in the region since the 1800s. They have a solid local food supply chain, which can be a model for other social groups to replicate. But they're never celebrated as the pioneer or the best practice.

You’re involved with the Food Justice Working Group of the Vancouver Food Policy Council, a civic group that advises city council on how Vancouver can improve its food security. Why is it important to get the government involved?

People who live in Canada and B.C. should be fed. They should have water, they should have food, they should have housing. Basic needs. The government plays a key role because it allocates resources and develops programs and legislation. Those are really vital components of any strategy that moves us towards a more equitable food system.