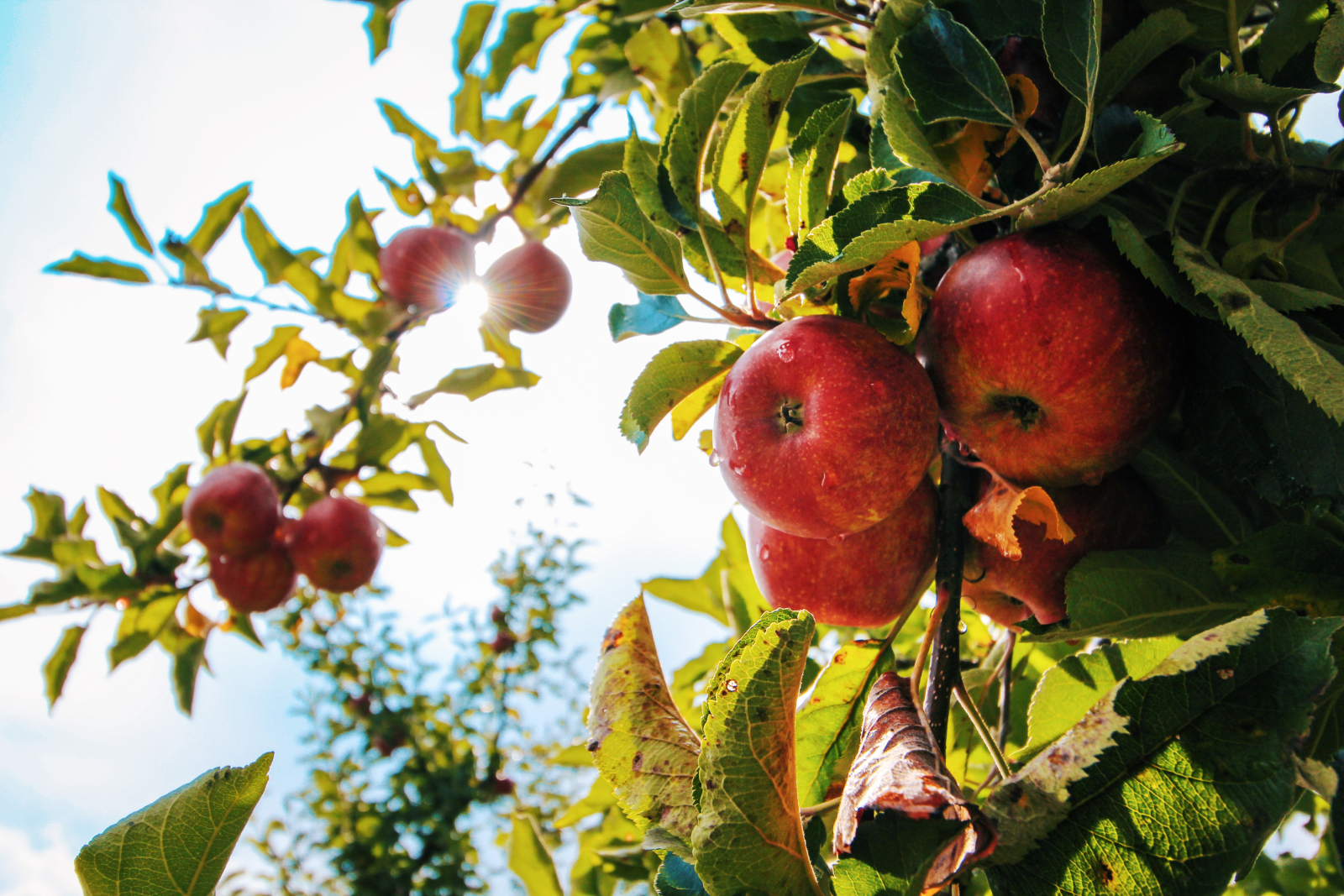 So far, about 100 farmers have been matched with land to lease through the B.C. Land Matching Program, which geared up in 2016. Photo by Tom Swinnen/Pexels
Previous story

This year, Kanver Brares will be tending his own fruit trees in the Similkameen Valley — a dream he has had since childhood — thanks to a budding provincial program matching new farmers with land.

Agricultural land is notoriously expensive in B.C., making it hard for new farmers like Brares to enter the industry. That's worrying: Most farmers in the province are nearing retirement. Already, more than half the province's produce is imported, leaving it susceptible to everything from drought to political upheavals.

In 2016, the provincial government partnered with Young Agrarians, a network for young and new farmers across the country, to help them overcome the financial hurdle. The B.C. Land Matching Program has since linked about 100 farmers with land to grow their crops — in Brares' case, a 25-year-old orchard, farm, and B&B. He’ll be leasing the business and land from Old Tower Farm in Keremeos. It's an exciting shift for the 21-year-old, who realized an office job wasn't for him soon after finishing university.

“In college, I was trying to find a passion,” he said. “I like being outdoors (and realized my) passion was just right in my backyard the whole time. I have life experience farming, and I enjoy being outside.”

He’ll be following in the footsteps of his parents and grandfather, who started farming in the Lower Mainland after arriving from India in the 1990s.

“It became a family passion between my grandfather and my father. When I was young, I was always involved in the orchard and the farms,” he said. “And growing up, even in high school, I'd come home and help out as much as I could.”

About 90 per cent of program matches are in parts of the province with sky-high land prices, including the Okanagan, Metro Vancouver, the Fraser Valley, and Vancouver Island. A Kwantlen Polytechnic University report found that Metro Vancouver farm prices range from $150,000 to $350,000 per acre for parcels under five acres, while in the Fraser Valley, five acres go for anywhere from $80,000 to $110,000.

Although the land-matching program has given young farmers a foot in the door, leasing can be restrictive. For some, it can mean limitations on crop and infrastructure decisions, and a lack of security, depending on the length of the lease.

Donna Bartlett, who has owned the farm Brares is leasing since 2001 with Alain Peron, said the land-matching process was smooth.

“This gives us peace of mind through the winter months knowing that we are set for the season. It also allows us to stay living on the farm and, hopefully, helping the lessee in an informal advisory role as the season progresses,” she said. “We were very happy to have a contract, which was reviewed by legal counsel. Overall, the process has been very positive, and we would recommend it to other farmers.”

B.C.'s land-matching program has hit 100 farmers on 5,000 acres of farmland since its 2016 start. Kanver Brares is among them. At 21, he's going to be running his own orchard. #farming #BCfarms #farmers

Brares’ lease went into effect on Jan. 1, and he’s gearing up to start farming. He says his dad, who still farms in the area, is looking forward to having him in the neighbourhood.