How B.C. restaurants are faring after COVID-19 cancelled NYE 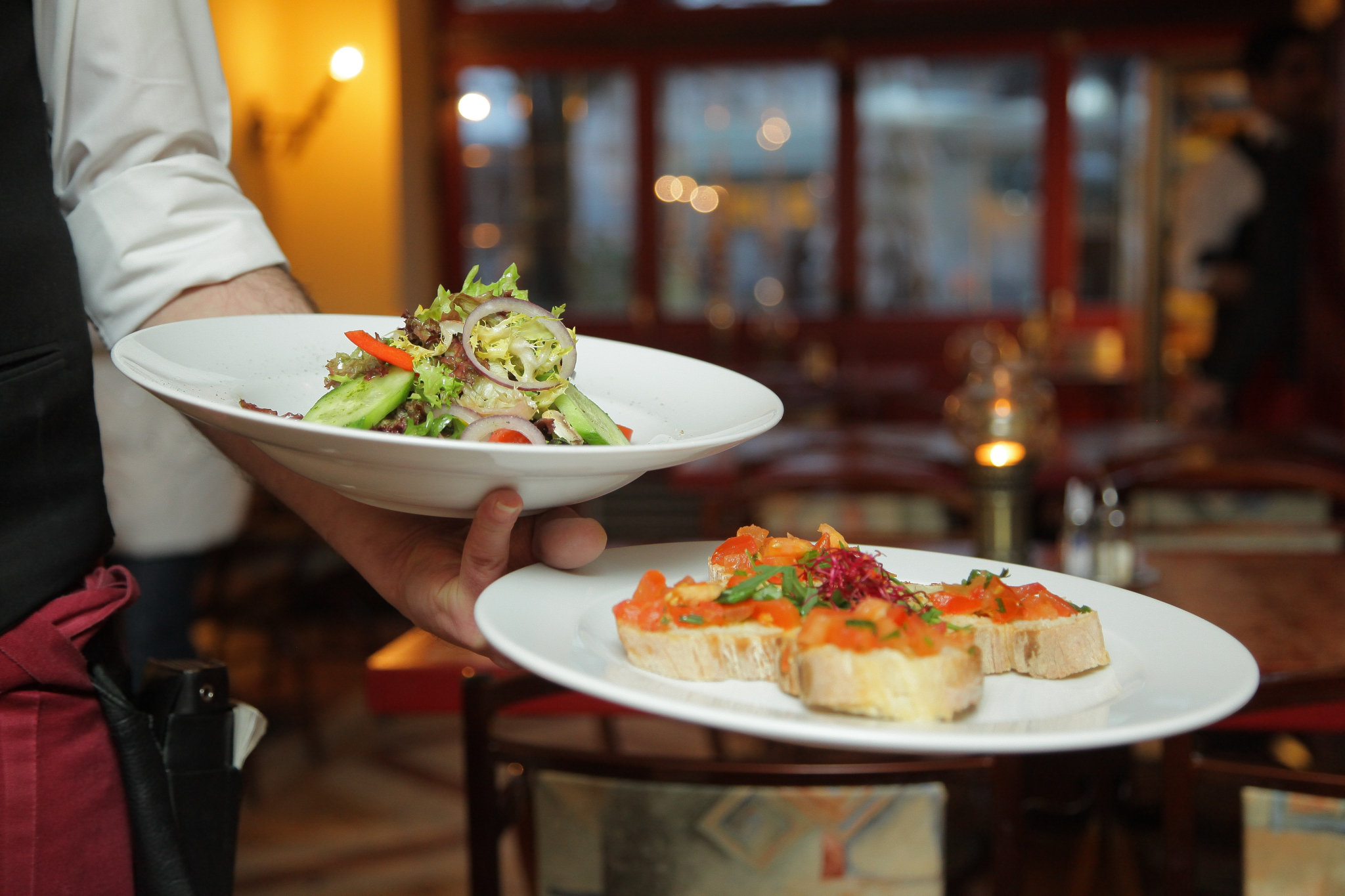 A temporary restriction on restaurants and bars serving liquor was announced the day before New Year's Eve. Photo by Pixabay/Pexels
Previous story
Next story

January in the service industry has always meant lower sales and slower nights as customers cut down on spending after the holidays. But 2021 has been especially tricky for some bars and restaurants trying to recover from a slow New Year’s Eve.

Typically one of the busiest nights of the year, B.C. restaurants and bars had to adapt to a last-minute COVID-19 health order temporarily barring them from selling liquor after 8 p.m. on Dec. 31.

Ian Tostenson, president and CEO of the BC Restaurant and Foodservices Association, said the night could have been a helpful boost during the slowest month of the year.

Many people who had reservations after 8 p.m. cancelled, and restaurants were left with extra food and party supplies that had already been purchased, Tostenson said. He said he thinks many restaurants are still feeling the effects of the night — he heard from two restaurant groups in downtown Vancouver that said they lost a quarter of a million dollars on the holiday between them.

However, it might be larger bars and restaurants that felt the brunt of it.

Paul McCloskey, co-owner of The Arbor on Main Street in Vancouver, said although the pandemic order came as a surprise, his restaurant didn’t suffer.

“New Year's Eve is not typically that busy for us, anyway. We're the place that people go on their way to somewhere else, on an event night,” he said. “Every small business that I’ve spoken to about it was either able to pull a rabbit out of the hat and make it work ... or they just cancelled their second seating.”

McCloskey said the places that did have to scrub later NYE seatings were the reason why he signed an open letter by Meeru Dhalwala, co-owner of Vij’s restaurant, to provincial health officer Bonnie Henry asking her to apologize about the last-minute switch and commit to more communication in the future.

“What I do know is that instances of transmission in restaurants have been incredibly low compared to the general workforce,” he said. “But I do think we're proving we should be open all the time ... I understand why (health officials) did it, but it doesn't feel like a very reasoned decision.”

While some restaurants lost significant profits, others were able to adapt and go unscathed by last-minute rule changes on New Year's Eve. #BC #COVID19

Henry has since addressed the letter, saying it was a necessary move to limit late-night gatherings and potential COVID-19 transmission.

“It really was about overconsumption of alcohol later in the evening, so that’s why we targeted all of the places where alcohol can be sold,” she said at a January news conference. “So stores, grocery stores that sell alcohol, restaurants, and bars. And that was done at short notice because of the issues that arose.”

As far as Tostenson and the BC Restaurant Association are concerned, although the night was a shock to the industry, it will recover. He said he has heard so many stories of resilience and adaptation through the pandemic — and New Year’s Eve was no different.

“There's always a good side. This is an industry that is so determined to be resilient and innovative,” he said. “But they continue to fight through this because I think they’re starting to see a bit of blue sky emerging down the road here.”