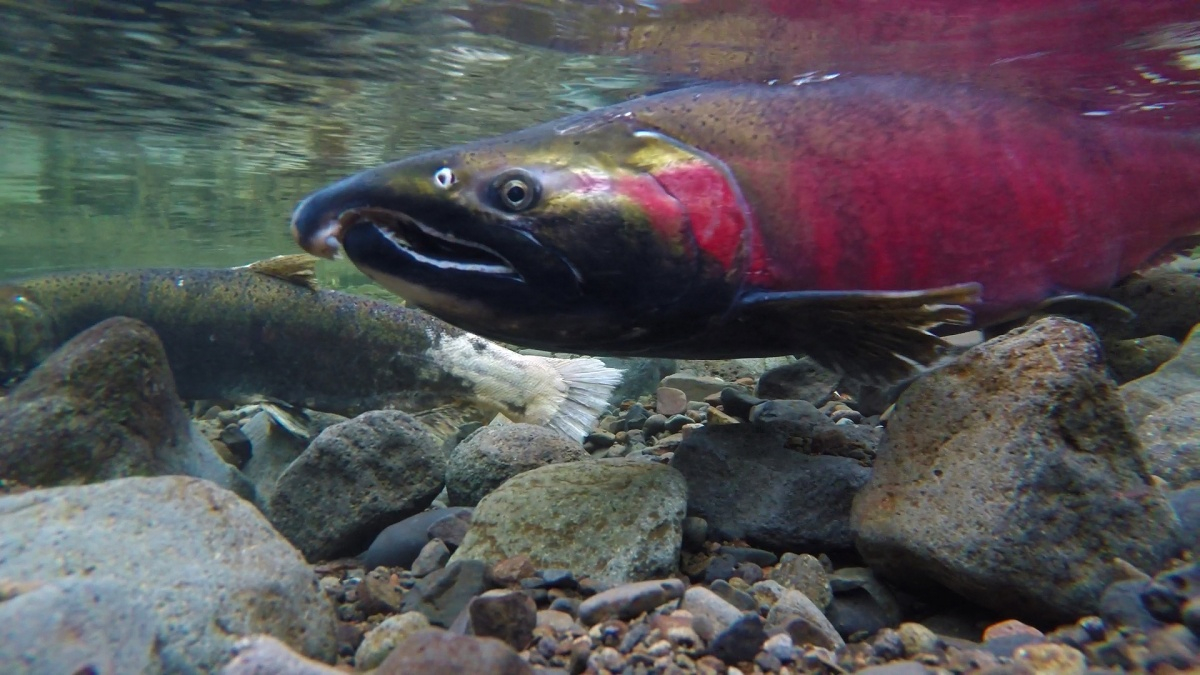 Yet despite the horror, Fisheries and Oceans Canada (DFO) has not been legally required to rebuild depleted fish stocks even as others, including the iconic salmon runs in B.C., have hit historic lows. That soon might change.

Earlier this month, the federal government proposed a suite of changes to Canada’s fishing regulations that will force DFO to bring depleted commercial fish stocks back to abundant levels. It’s a move advocates say is a step in the right direction, but still might not be enough to restore oceanic abundance.

“We’ve seen big declines in our fish and marine fisheries in the last 50 years … we’re clearly not on the right trajectory, which means the status quo is not working,” said Josh Laughren, executive director of Oceana Canada. “The (proposed) regulations as done now, in our view … will not succeed in changing the status quo and getting us on a path to rebuilding our fish stocks.”

The proposed rules codify pre-existing internal DFO policies and require the ministry to assess the health of key fish populations in “batches” — salmon, rockfish and cod are in the first batch of 30 — to figure out why their populations have declined (or could decline) and lay out a plan to bring the stocks back to healthy levels. If the ministry doesn’t comply or opens a threatened fishery, it could be sued. Similar, but more stringent, regulations have been successfully implemented in other jurisdictions with major fisheries, like the U.S. and the EU.

The problem, Laughren said, is the rules lack key details: the rebuilding targets are too low, there’s no strict timeline to rebuild individual stocks, and the time between listing each batch of fish stocks is too long. Taken together, those issues could give the ministry room to avoid implementing policies leading to long-term health for fish stocks and fisheries, he said — at the cost of immediate social, economic, and political pain.

“If I were a fisherman, I would be in the long-term glad that these (rules) will be in place, because there’s no fishing communities if we have no fish,” said Susanna Fuller, vice-president of operations and projects at Oceans North. In the short term, however, closing vulnerable fisheries is a “hard decision” DFO has been too reluctant to make, she said.

More stringent rules actually make it easier for the ministry to tackle those difficult decisions, she said, because they lay out a very clear decision-making process. That makes it harder for the fisheries minister to allow fishing of at-risk stocks under pressure from industry and fishing communities concerned about their future.

More than 77,000 people work in the fisheries across Canada, according to DFO. In B.C. alone, the industry was worth about $760 million in 2018, says the provincial agriculture ministry.

“My hope is that the fisheries' management system can be flexible and dynamic enough to help move fish harvesters to other species as they become more abundant,” Fuller said, helping ease the negative social and economic impacts of closed fisheries.

Earlier this month, the federal government proposed changes to Canada’s fishing regulations to bring depleted commercial fish stocks back to abundant levels. It’s a move advocates say is a step in the right direction, but not enough.

“Stronger regulations (can) actually give us the tools to rebuild fisheries and reduce pain on fishing communities,” she said.

For additions concern on DFO