Salmon the lifeblood for many B.C. First Nations communities 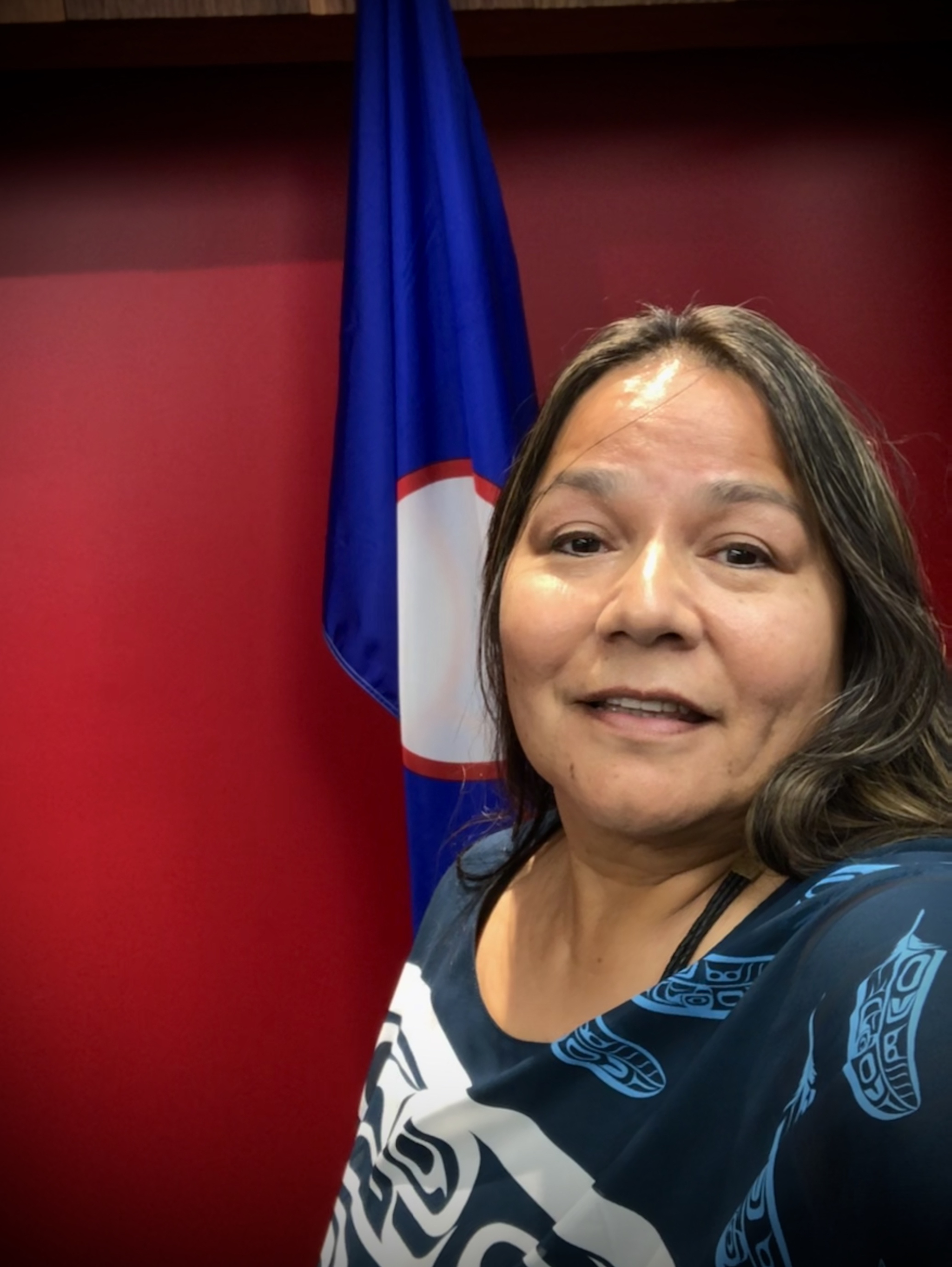 As a child, about 300 wild salmon, carefully packed into a chest freezer after each fishing season, sustained Kukpi7 Judy Wilson and her family for the year ahead.

“We had one freezer for salmon, one freezer for wild meat, and my parents had a ranch farm. We were independent,” said Kukpi7 Wilson, now chief of her First Nation, the Neskonlith Indian Band, and Secretary-Treasurer of the Union of B.C. Indian Chiefs.

Salmon was a staple, sustaining her community’s nutritional, cultural and spiritual needs for generations, she explained. No longer. It’s been years since enough salmon made it to Secwepemc territory, high up in the Fraser River watershed near Chase, B.C., for the community to fish. They’ve relied on the generosity of the neighbouring Okanagan nations, who have a salmon hatchery, to supply the community with enough salmon for cultural and ceremonial uses.

They’re not alone: only 293,000 sockeyes returned to the Fraser River this year — the lowest number since records began — halting all sockeye fisheries across the vast watershed.

It’s an emergency that Kukpi7 Wilson could be made worse by a recent announcement by Fisheries and Oceans Canada (DFO) about the fate of 18 open-pen fish farms in the Discovery Islands.

The contentious farms were facing removal by Sept. 30, a deadline set by the 2012 Cohen Commission report that examined the decline of Fraser River sockeye, unless DFO could prove they pose minimal risk to wild fish.

Several researchers and advocacy organizations, including the Union of B.C. Indian Chiefs, have called for the removal of the farms to protect wild salmon from parasites and disease.

Last week, DFO announced its research shows that the farms — which are located in a bottleneck on young Fraser River sockeyes’ migration to the open ocean — don't threaten the survival of wild salmon, and therefore will not face immediate closure. A final decision on the farms’ fate will be delayed pending consultation with seven area First Nations who have farms in their territories, the department said.

But Kukpi7 Wilson said the consultation will have far too narrow a scope.

“#Wildsalmon are not one place. They go in the #ocean, they go up #rivers, they spawn. All #FirstNations (along that route) should be #consulted,” said Robert Phillips. @FNSummit @UBCIC @[email protected] #cdnpoli #bcpoli

Salmon are aquatic wanderers; their life brings them from creek beds to the open ocean and back.

Young salmon spend the start of their lives, up to roughly a year, in the freshwater river systems where they’re born. They head to the sea, maturing slowly as they head out into the open Pacific for the next few years of their life. Then, they return to the river of their birth to lay and fertilize their eggs — and die.

“Wild salmon are not one place. They go in the ocean, they go up rivers, they spawn. All First Nations (along that route) should be consulted,” said Robert Phillips, political executive for the First Nations summit and member of the Northern Secwepemc te Qelmucw (Shuswap) of the Canim Lake First Nation.

It’s a life cycle that’s not reflected in the scope of consultations DFO announced last week — even while collapse of Fraser River sockeye would impact the Aboriginal title and rights of Indigenous communities throughout the watershed.

Those rights were defined decades ago: R v. Sparrow, a 1990 Supreme Court case, established that First Nations have the right, protected under the Canadian constitution, to fish in their ancestral territories, rights that cannot be infringed on by the federal government, except for conservation.

“What (DFO) is saying is that they don’t see any adverse effects between their decision around fish farms and the other First Nations (along the Fraser), the impact on their rights,” said William Nikolakis, a lawyer specialized in natural resource and First Nations law and a professor at UBC.

“The deeper issue is that the government’s ambit of what they’re looking at is relatively narrow. They’ve basically narrowed the (scope) of whom they’ve got to consult and provided some pretty tight timelines,” he said.

Catastrophic Decline in Pacific Salmon will be Hastened by DFO Fish Farm Decision that Flouts Critical Cohen Recommendation: The DFO’s decision not to implement the Cohen Commission’s no.19 recommendation does not bode well for the future of Pacific salmon https://t.co/WYmzmRsJL6 pic.twitter.com/K9Nwi7QJ1J

DFO said last week in a press release that it has concluded, after completing nine peer-reviewed risk assessments about the risks facing wild salmon if they interact with farmed fish, that “the transfer of pathogens poses a minimal risk ... to Fraser River sockeye.” The department will begin consultations with First Nations adjacent to the farms, and hopes to reach a decision about the farms by December 2020, when the farms’ leases are slated for renewal.

It’s an approach — presenting scientific findings that justify minimal consultations with only a few First Nations — that allows the department to avoid “quite significant” consultations and accommodations, Nikolakis said.

Hundreds of First Nations’ Aboriginal rights to the fish would be impacted if fish farms pushed wild salmon to extinction. If DFO’s findings showed that keeping the farms would precipitate that extinction, they would all need to be consulted, accommodated and compensated for the loss.

“What (DFO has) done is make a decision of convenience,” he said.

A decision symptomatic of a broken system, said Robert Chamberlin, former vice-president of the Union of B.C. Indian Chiefs. The consultation system gives the federal and provincial governments exclusive authority to define how First Nations will be impacted by their decisions, he said, instead of forcing them to collaborate and determine the future of fish farms, and salmon, in B.C. together.

And the consequences of the Fraser River salmon’s extinction for First Nations who rely on them could be severe.

“Salmon is more than a menu choice for our people,” Chamberlin said.

“It’s who we are. We’ve always lived off this. It’s our culture, it’s our tradition, it’s our history.”