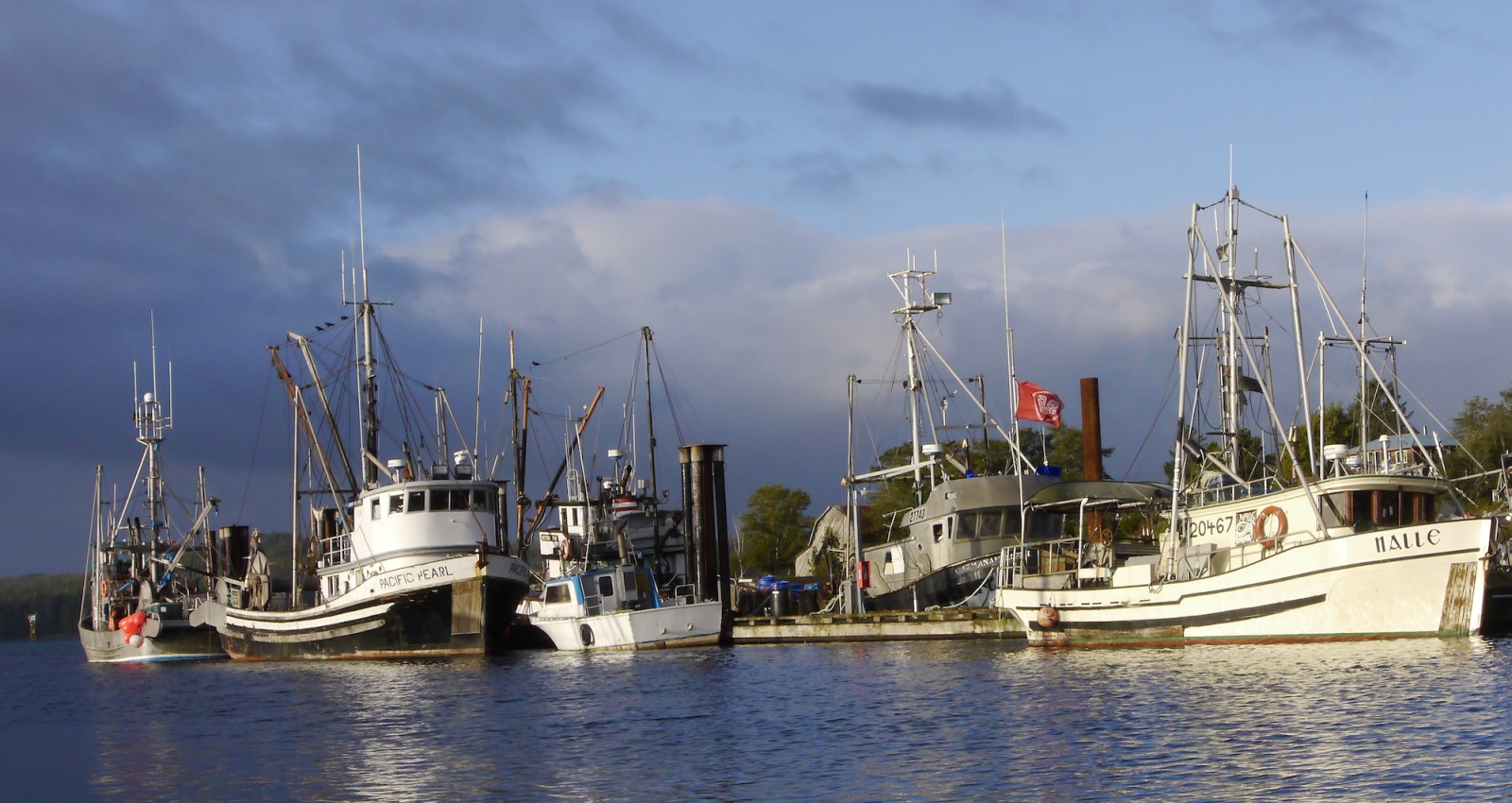 Roughly $760 million worth of wild fish were caught off the B.C. coast in 2018, but unlike its Atlantic counterparts, the province doesn't have a minister of fisheries. Photo by Marc Fawcett-Atkinson
Previous story
Next story

Each year, about 196,000 tonnes of seafood — everything from salmon to scallops — is harvested off the B.C. coast.

But unlike its East Coast counterparts, the province doesn’t have a fisheries minister.

In the past several decades, the province has seen tumbling salmon populations, an increasingly inequitable distribution of the fisheries’ economic benefits and a drop in local processing capacity. All have eaten away at coastal communities, and the province’s ability to feed itself from the sea, a situation that advocates say calls for a minister dedicated to the portfolio.

“Right now (we) have no ministry that has the resources or capacity to focus on that plethora of environmental, social and economic issues,” said Tasha Sutcliffe, senior fisheries policy adviser at Ecotrust Canada.

Those issues are broad. Wild salmon populations are declining provincewide, a consequence of everything from climate change to the destruction of spawning habitat by development or forestry, according to a 2019 report by the province’s Wild Salmon Advisory Council. And while other commercial species such as crab or prawns are in better shape, salmon remain vital for cultural, economic and food security in B.C.

Additionally, last year a federal standing committee found that the industry is becoming increasingly consolidated. As a result, for the past 20 years, less of the wealth generated from fish harvested off the B.C. coast — a catch worth about $760 million in 2018 — is actually making it to fish harvesters and their communities. That’s because many of the licences and quota that give access to fisheries off the Pacific coast are owned by corporations and investors, who lease them out to on-the-water fish harvesters each year.

There has also been a decline in the number and scale of seafood-processing facilities in the province since the 1990s, Sutcliffe said. While this is in part due to declining salmon stocks, many processing companies have moved their operations abroad, where labour is cheaper, eliminating jobs in rural communities and making it harder for B.C. fish harvesters.

And while fisheries fall primarily under federal jurisdiction, with Fisheries and Oceans Canada responsible for stock health, licensing and quota allocations and marine mammals, the province can still play a major role, Sutcliffe said, pointing to a September letter her organization sent to the province on the issue.

“Provinces have authority for almost everything that happens on land,” including food security, local distribution chains, rural development and the registration of corporations, the document notes.

In previous B.C. governments, many of these responsibilities, especially those focused on supporting local food supply chains and food safety, fell to the ministry of agriculture.

Nor was agriculture the only ministry responsible for fisheries-related issues. Forestry also falls under provincial jurisdiction, noted Pat Moss, co-ordinator for Friends of Wild Salmon, a non-profit based in northern B.C. advocating for the protection of wild salmon. Bad forest practices can impact the water quality and habitat in spawning streams, making it difficult for wild salmon to reproduce.

Each year, about 196,000 tonnes of #seafood, everything from salmon to scallops, is harvested off the #BC coast. But unlike its East coast counterparts, the province doesn’t have a #fisheries minister. Advocates want that to change.

“Anything that happens upriver has a significant impact on the coast because this is where salmon spawn ... If you’re not protecting the habitat, you’re not going to have fish migrating out to the ocean,” she said.

“This is an opportunity with a new government, especially if they were to create a new minister of fisheries.” As long as fisheries issues stay split between several ministries, including the ministry of forests, lands, natural resource operations and rural development, it won’t be a priority for the government, she said.

Brian Wadhams, a long-time fish harvester and member of the ’Namgis First Nation, pointed out that a provincial ministry could also support calls for more influence over fisheries management by First Nations and non-Indigenous fishermen.

“I really hope the province gets onside,” he said. Their help could make it easier for fish harvesters like him, and their communities, to push Fisheries and Oceans Canada toward more collaborative, local management practices — as long as the proposed provincial ministry adopted the WSAC’s recommendation to “respect and engage Indigenous governments and communities.”

“Food security is one of the most important things for us as First Nations people, and we’re losing that at an alarming rate,” Wadhams said.

Sutcliffe agreed. B.C. has Canada’s second-longest provincial coastline and extensive river systems on which many communities depend for their livelihoods, food security and social and cultural well-being.

“For B.C. to not have a ministry with resources and capacity for fisheries is really doing those communities and the environment a disservice,” she said.