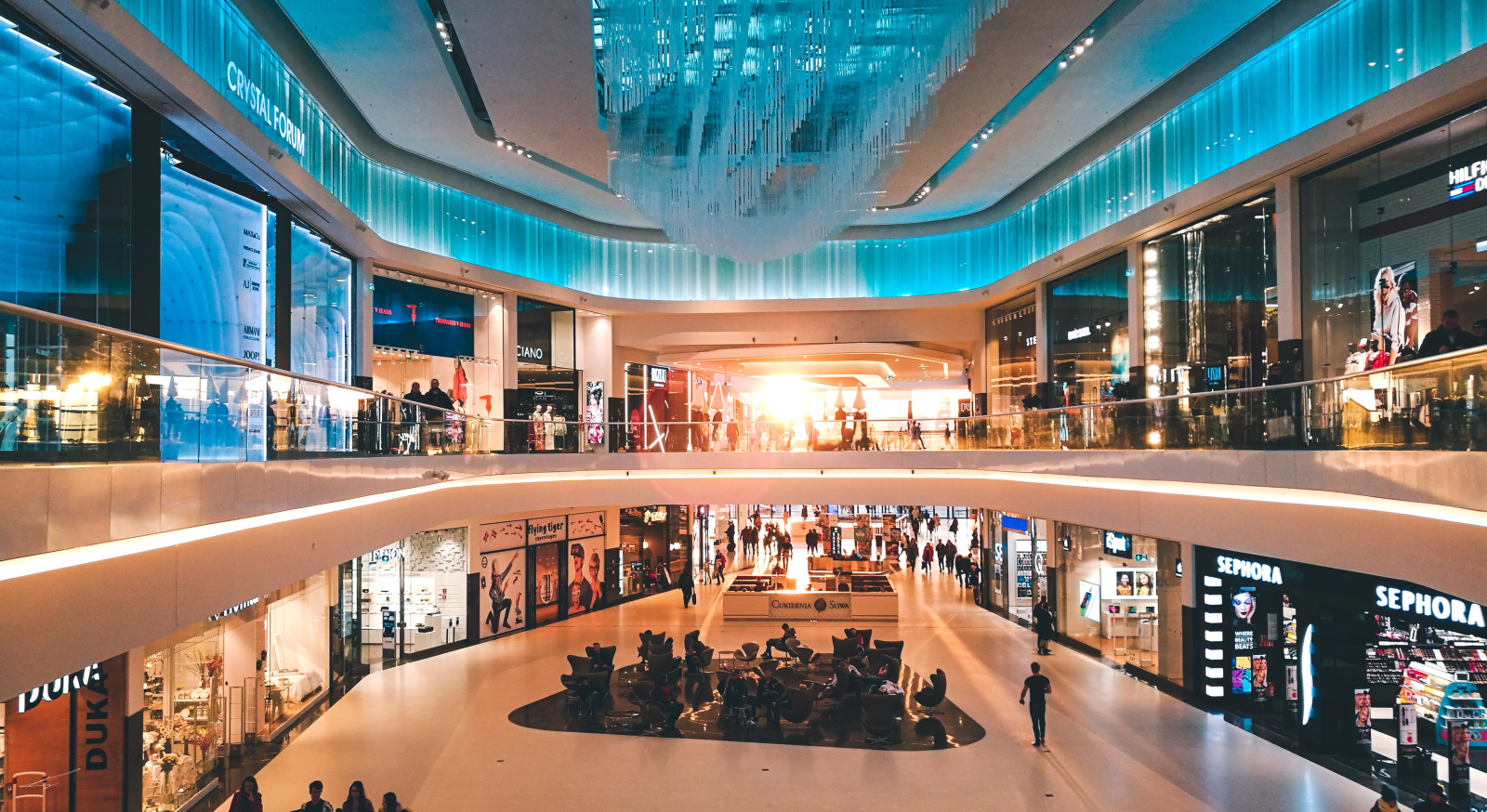 Teenagers and young adults work many of the part-time jobs at retail sites closed or sharply restricted due to the COVID-19 pandemic. Photo by Marcin Kempa/Unsplash
Previous story
Next story

January's restrictions on some economic activity in Ontario and Quebec hit hard for teenage workers, who often work in part-time retail jobs made at least temporarily obsolete by closure.

Some 74,000 teenagers aged 15 to 19 lost their jobs across the country in the first month of 2021 — the 11th month affected by COVID-19 measures — according to the latest national monthly jobs data from Statistics Canada, while another 34,000 20- to 24-year-olds were laid off.

Around 213,000 people lost jobs in the month, almost all of them part-time positions, meaning less than 30 hours per week.

That pushed employment among high-schoolers further from pre-pandemic levels than for young adults, a reversal of a recent trend.

Many young people work in retail, where 160,000 jobs were lost, almost all of them in Ontario and Quebec, which both limited non-essential shopping after Christmas.

An extended school-from-home setup has also made it harder for mothers of younger children to maintain paid work as students attended virtual classrooms from their living rooms.

The employment rate for mothers of children aged between six and 12 fell the most since April, after having approached pre-pandemic levels in September and sitting stable before the winter.

Ontario declared a state of emergency and days later Premier Doug Ford announced a "stay-at-home" order in the week in mid-January when Statistics Canada was surveying around 40,000 Canadians for the employment snapshot.

The province lost 154,000 jobs in January, a 2.1 per cent drop that was the first notable slip since May. Almost all of those losses were part-time retail or hospitality jobs.

Ford had previously imposed a "provincewide shutdown" starting on Boxing Day, which cemented restrictions already in place in the Greater Toronto Area at that time and led to extended school closures.

Ontario’s Ford government plans to reopen classrooms in Toronto and neighbouring regions on Feb. 16, the day after a long weekend holiday.

The Progressive Conservatives acknowledged the StatCan numbers told a tale of lost economic opportunity, but not that they applied unevenly.

"These numbers serve as a stark reminder that behind every economic statistic is a family, a worker or a business owner and the work that lies ahead of us to reach a full economic recovery,” Vic Fedeli, the provincial minister of economic development, said in a statement.

Critics, including opposition politicians and the City of Toronto, have been calling on the provincial government to introduce 10 days of paid sick leave as a way to reduce the spread of COVID-19.

In Toronto, more than 60 per cent of workplace outbreaks have occurred in front-line warehousing, shipping and distribution, manufacturing, and food processing sectors where employees feel financial pressure to work even when ill.

Liam Daly, an economist at the Conference Board of Canada, said January could prove the peak of second wave job loss, but that several industries faced a longer road to recovery and “new, more-transmissible COVID-19 variants may delay the easing of restrictions” and overall job market recovery.