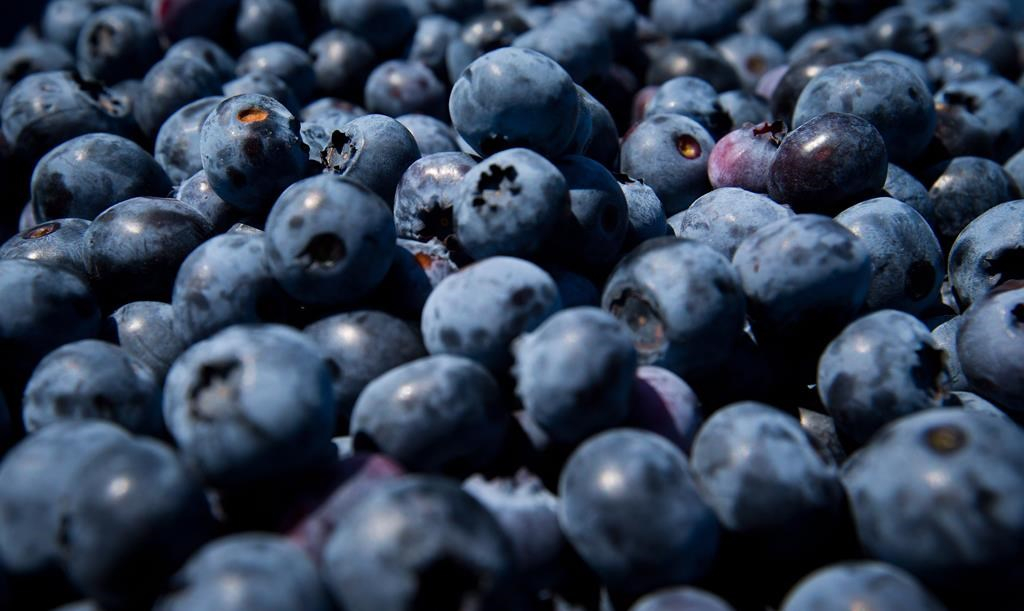 The panel that evaluates international trade disputes in the United States has squashed a complaint about Canadian blueberries.

The commission voted unanimously to end its investigation, which was requested last September by Robert Lighthizer, who was then-president Donald Trump's trade ambassador at the time.

"As a result of (Thursday's) vote, the investigation will end, and the commission will not recommend a remedy to the president," they said in a statement.

A final report detailing the full investigation and its results will be delivered to President Joe Biden by the end of March.

"Now our members can focus on the growing year ahead, instead of being concerned with trade penalties," said Jack Bates, chair of the B.C. Blueberry Council.

Stakeholders on both sides of the Canada-U. S. border took part in a hearing last month that featured a number of American producers complaining that imports were eating into their market share in the midst of the COVID-19 pandemic.

Others, however, noted their production and distribution operations would suffer and perhaps not even survive without a steady supply of Canadian berries.

Nadia Bourely, the Canadian Embassy's minister-counsellor for economic and trade policy, called it "very difficult to see" how imports from Canada could injure the U.S. industry.

The panel that evaluates international trade disputes in the United States has squashed a complaint about Canadian #blueberries. #US #Cdnpoli #TradeDispute

Indeed, the two industries are closely intertwined, said John Tentomas, whose company Nature's Touch is one of B.C.'s largest exporters of blueberries into the U.S.

"We face the same opportunities and challenges and have managed them together, as true industry and government peers," Tentomas said in a statement.

"We are thankful that this decision continues to reflect on this partnership."

B.C.'s jobs and agriculture ministers issued a joint statement Thursday cheering the decision as "welcome news" for the industry.

"There are more than 800 blueberry growers in the province, contributing to B.C.'s jobs, economy and communities in which these farms are operating," they said.

"We will always work closely with the federal government to protect the interests of B.C. workers and their families from any unwarranted international trade investigations and decisions in the future."

This report by The Canadian Press was first published Thursday, Feb. 11, 2021.