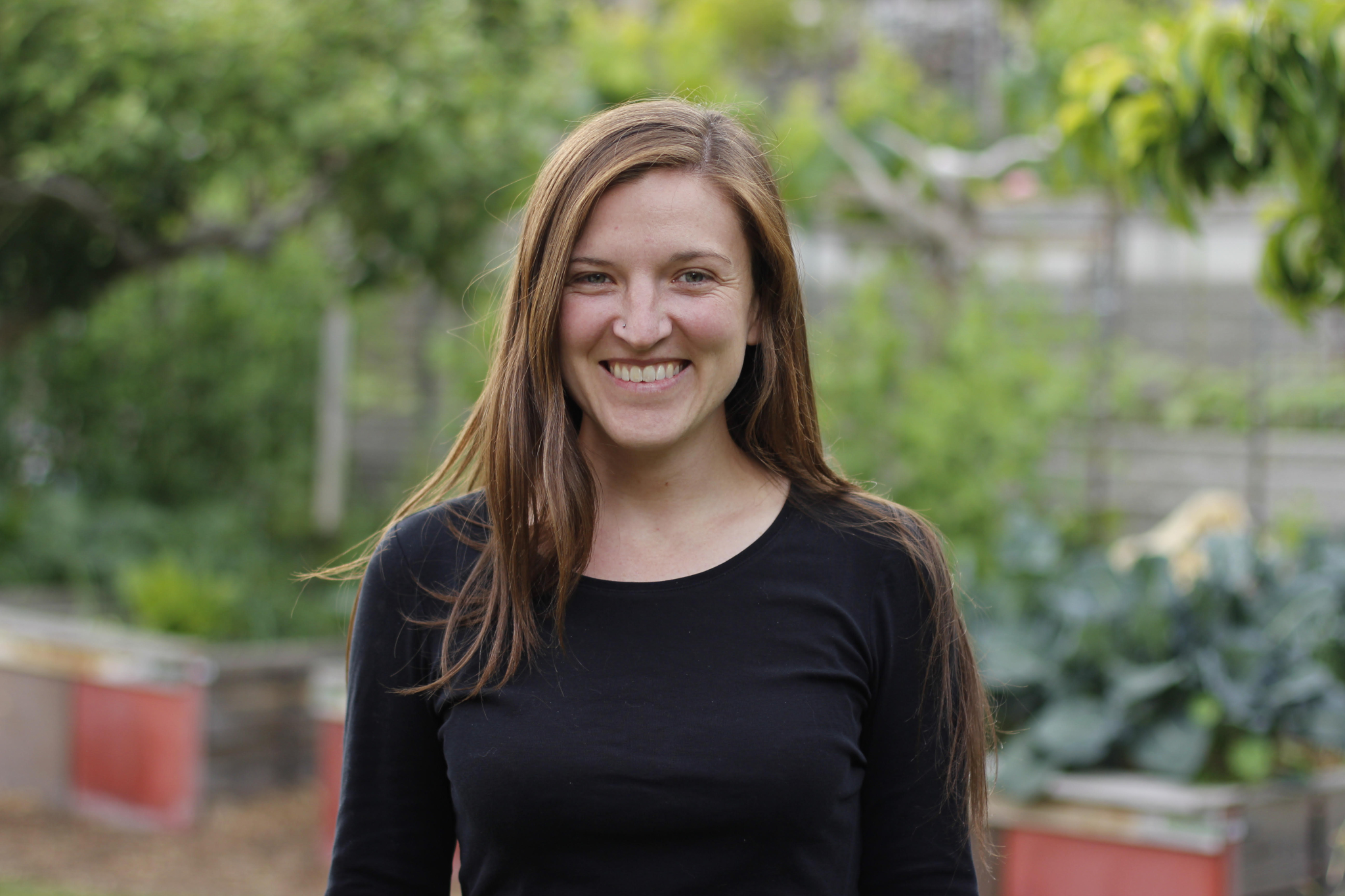 France and backyard chickens were the start of Bonnie Klohn’s journey with food — and they led her to a job dedicated to the issue.

She’s the food policy lead at the Kamloops Food Policy Council, where she has worked to develop food programs and increase food accessibility in the area since 2017. The organization, the longest-standing independent food policy council in the country, has been active since the late 1990s and has delivered a variety of programs and services in the community ever since.

Klohn spoke to Canada’s National Observer about why the council wants to make food accessible to everyone, and how they’re making it happen.

An assessment was done in September of food systems in Kamloops, and you’re using the information from it to guide decisions at the food council. What did you learn?

We identified seven values and one overarching vision, which is to have a sovereign and just food system. For each value, we’re developing an image of what it would look like to put it into action. Each value was rated by where it was in terms of development, (and) we used a plant metaphor. Values were either seed, sprout, plant, flower or fruit. Values at the seed level need a lot of work to reach their full potential, while those at the fruit stage are stronger. I like to keep in mind that things at that lower end of the spectrum have great potential — the potential to grow lies in a seed.

What are the two values at that seed stage?

So the revitalization of the food commons is one ... moving into a sharing economy, which means not treating food as a commodity but as something that is owned and shared by the greater community. The food policy council does put a lot of work into that already, but our food system is still set up to treat food as a private good. Indigenous food sovereignty was the other one that was put at that seed stage, decolonizing relations and the restoration of ecological food systems. Again, there’s a lot of work in that area being done by really amazing people, but there’s obviously still so much colonialism and institutionalized racism. We can’t honestly say that we’re very close to having actual sovereignty over decisions like fish farming, for example.

Both of those are where we’re putting most of our work and energy towards right now.

You have a program that focuses on gleaning, which is an old idea where people go and collect free leftover produce from commercially harvested fields and orchards. How does that work?

So the gleaning program is where a fruit tree owner who has excess fruit calls us, and we send volunteers to go harvest it. The fruit is then split between the volunteers, the farm owners and meal programs. It helps reduce waste, not only because farms can’t actually use all the fruit. But it also helps to cut back on urban wildlife interactions; bears sometimes come into the city and eat the fruit. It goes back to the idea of revitalizing the food commons — making privately held property available and making that food available to the community. We have over 300 active volunteers and people love it — they love getting the free food and the farm owners love it because it helps them, too. It’s a really great way of redistributing food in our community.

"With COVID, there was so much uncertainty about our food system as a whole. It became so urgent to look at our whole community food system," says Bonnie Klohn of the Kamloops Food Policy Council. #foodsecurity

What is another example of how you’ve been able to increase food security in Kamloops?

With COVID, there was so much uncertainty about our food system as a whole. It became so urgent to look at our whole community food system, and for us, we knew it meant we needed to get some land for communal farming. We took over an empty lot that had been farmed and created Butler Urban Farm, which is a “common farm.” You can’t steal from it, because the food is already yours. There are harvest times that we ask volunteers to show up at, but people can come whenever and pick food. It shows us how self-sufficient we can be and that we can really take advantage of that abundance. It creates such a different atmosphere than a garden where people have their specific plots and there’s a locked fence and all that.