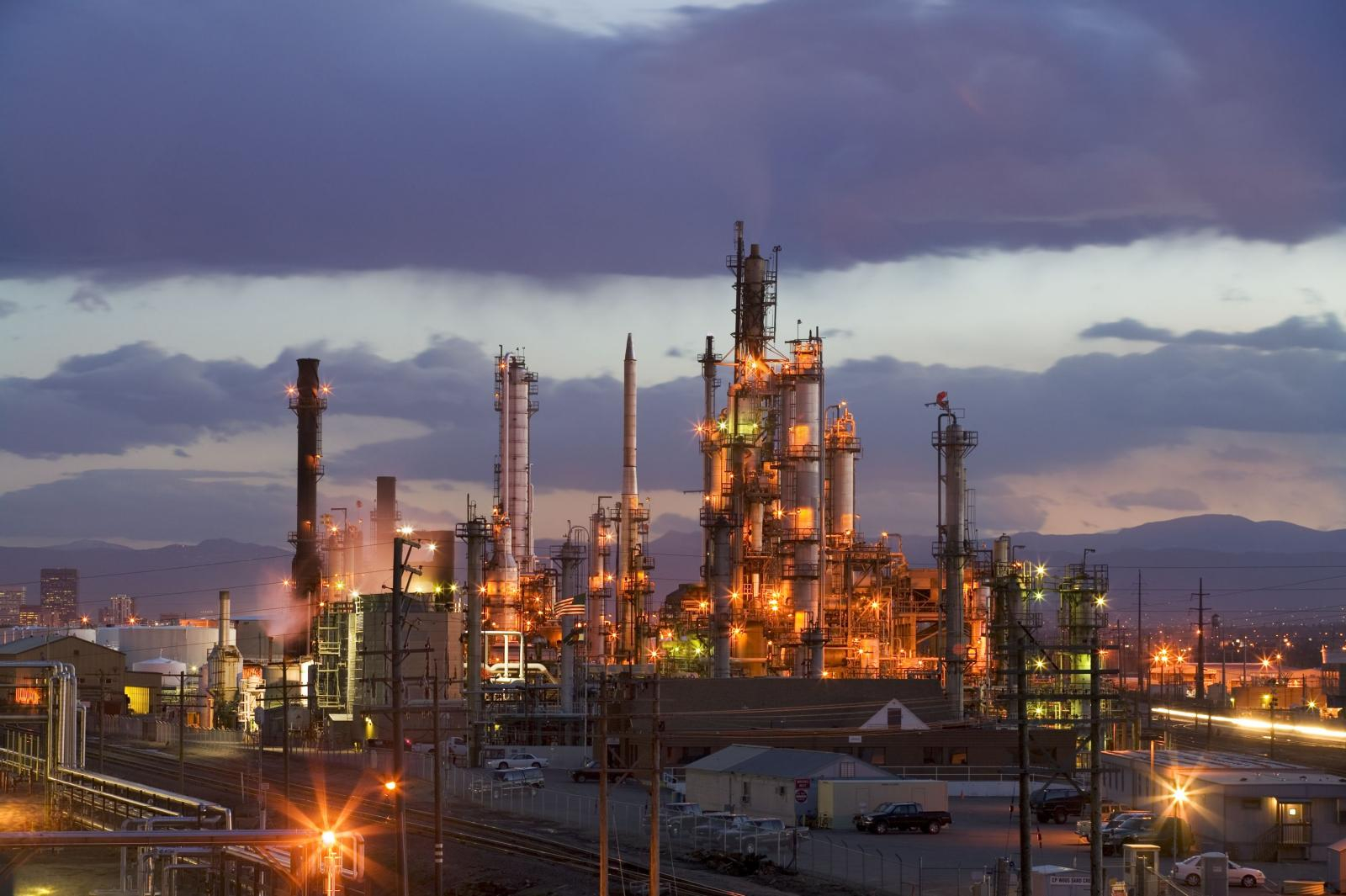 Suncor refinery in Commerce City, Colo., in 2005. The registry is being spearheaded by the Fossil Fuel Non-Proliferation Treaty Initiative, an effort to focus more on what’s happening with the planet’s fossil fuel supply. Photo from Suncor
Previous story
Next story

Energy experts are working to produce the world’s first public and complete database of fossil fuel reserves in the lead-up to this year’s UN climate summit.

The “Global Registry of Fossil Fuels” would fill a major gap in public knowledge, where only expensive or proprietary databases on fossil fuel reserves have existed before, or ones that are not detailed enough or are designed for industry use.

The registry is being spearheaded by the Fossil Fuel Non-Proliferation Treaty Initiative, an effort to focus more on what’s happening with the planet’s fossil fuel supply, as the flip side to the discussion around carbon pollution reduction targets under the Paris Agreement.

This focus is critical because fossil fuel production must drop six per cent per year for the next decade in order to stay within Paris Agreement goals, according to the UN Production Gap report.

Johnny West, founder of Berlin-based resources tracker OpenOil and an adviser to Carbon Tracker, said it was important that access to fossil fuel reserve information “no longer be left to those able to pay huge subscriptions.”

Instead of cutting fossil fuel production, the UN has found that countries are indicating they expect to produce more coal, oil and natural gas, about two per cent per year out to 2030, more than double what is consistent with the Paris pact.

Canada has the third-largest proven reserves of oil after Saudi Arabia and Venezuela, at 173 billion barrels. Canada is also the fourth-largest oil producer and third-largest exporter, according to Natural Resources Canada.

Energy experts are working to produce the world’s first public and complete database of fossil fuel reserves in the lead-up to this year’s UN climate summit.

Canada’s federal energy regulator recently projected that Canadian crude oil production will continue climbing until 2039, and natural gas until 2040, although these are down from earlier projections.

Tzeporah Berman, international program director at Stand.earth who is on the treaty initiative’s steering committee, said there was no single comprehensive database on what fossil fuel reserves are in the ground or being produced.

“Governments have estimates of reserves, as do companies, but these vary widely. And, of course, governments know what they have permitted, but (there's) no central database that identifies how much construction is underway and planned,” she said.

Once the database is up and running, the designers hope it will be used by governments, investors, researchers and others to be able to better inform planning for a just transition for oil and gas workers and their communities, among other objectives.