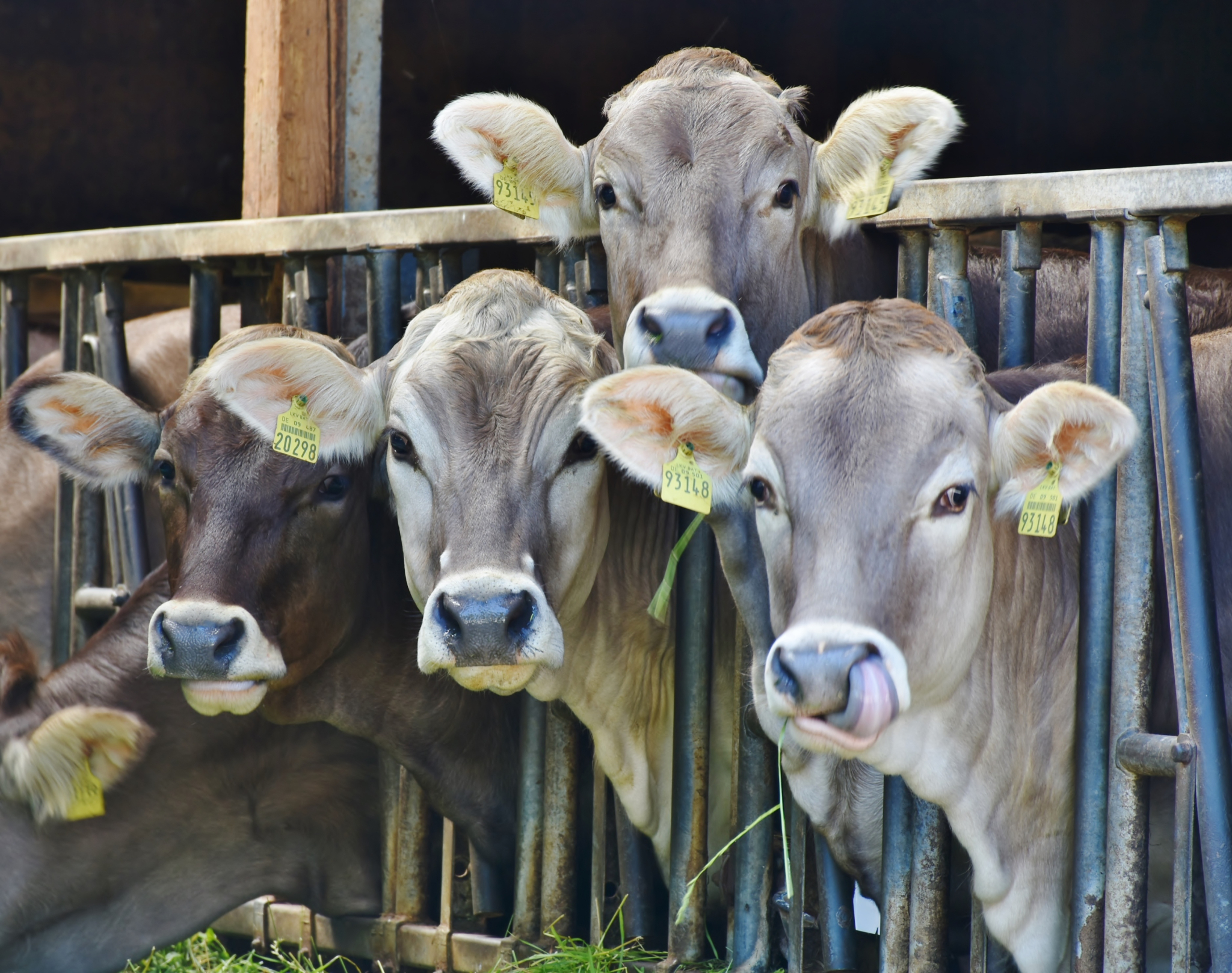 Both cows and farmers benefit from robotic milking systems, a new study suggests. Photo by pixy.org
Previous story
Next story

Mickey Aylard used to wake up in the dead of night and milk a hundred cows. Now, a robot does the job.

Three years ago, the fourth-generation Saanich, B.C., dairy farmer installed an automatic milking system that milks cows on their schedule, without human intervention. It was a relief, she said, boosting her mental health and making life on the farm more sustainable.

“We used to get up at three in the morning to milk cows,” she said. “Now, we’re not starting until five-thirty or six, and just getting that extra bit of sleep is huge on our family’s mental health.”

She’s not alone. A study published this month by a team at the University of Guelph found that farmers using automated milking systems reported having better mental health than their peers. But farmers aren’t the only ones benefiting from the technology — the cows seem to prefer it, too.

More than half of Canadian farmers — not just dairy farmers — suffer from anxiety, and over a third are depressed, according to a 2019 report by the federal standing committee on agriculture. Deaths by suicide are also higher among farmers, fishery, and forestry workers than the general population.

In the U.S., a 2017 study by the American Farm Bureau Federation found that about 74 per cent of dairy farmers were impacted by opioid addiction — almost double the percentage impacted in the general rural population.

While the sources of stress vary from farm to farm, for dairy farmers, the brutal schedule plays an undeniable role, said Meagan King, lead author on the study and a professor of animal psychology and welfare at the University of Manitoba.

In traditional milking systems, farmers need to bring their herd into a milking parlour twice daily and attach the milking machines to their udders. Automated systems avoid this work entirely: A cow can walk up to a milking stall at her leisure and is fed an individualized ration of grain while the machine locates her udders and milks her.

Farmers still need to work long hours — caring for animals is time-intensive — but can do so on a more humane schedule, said Aylard, the Saanich farmer.

More than half of Canadian farmers suffer from anxiety and over a third are depressed, according to a 2019 report by the federal standing committee on agriculture. For dairy farmers, robotic milking machines might help.

“From a behavioural standpoint, it gives the cows a lot more freedom and flexibility, and there are potentially benefits associated with that,” said Trevor DeVries, co-author on the study and a professor at the University of Guelph.

Those benefits were reflected in the findings of the study, which used lameness — sore feet or legs — to measure the well-being of animals on 28 farms. Farmers with robotic milking systems were less stressed out if they also had automatic feeding systems. They were more stressed if they worked alone, and farmers with better mental health had fewer lame cows in their herd.

“We can’t conclude what is driving what because we didn’t measure changes over time,” said DeVries. “There’s an argument to be made that it goes both ways… It makes sense that if a producer has better mental health, they’re probably in a better state to be able to take care of their animals … (but) if animals are doing well, from a health and performance standpoint, that would likely also have a positive impact on their caretakers, the producers.”

While the study is the first time this correlation has been officially documented, DeVries said he wasn’t surprised by the results since robotic milkers have surged in popularity recently. About a decade ago, well under 10 per cent of Canada’s 10,951 dairy farms used these technologies; now, about 15 per cent of farms have them. Their benefit to both cows and farmers is one of the reasons driving the interest, he said.

For Aylard, happier cows and better sleep, while important, weren’t the only factors driving her decision to invest in the technology. Not a lot of people are eager to become farmers, she said, and finding reliable farmhands was almost impossible.

It’s a trend mirrored on farms of all kinds across the country, with the number of farmers under 35 falling by well over half since 1991, according to a 2018 study in Canadian Food Studies. Robots and migrant workers (on farms that can’t easily automate like produce farms) are increasingly meeting those labour needs.

For Aylard, the automatic milker helped pick up that slack, but also brought an added benefit. When she installed the system, she also invested in “cow brushes,” or giant round brushes that spin automatically when a cow approaches them.

“It starts rubbing her back and her face, and whatever she rubs up against (it),” she said. “And honestly, I don’t know if those brushes have turned off since we put them in three years ago. (The cows) just love them.”