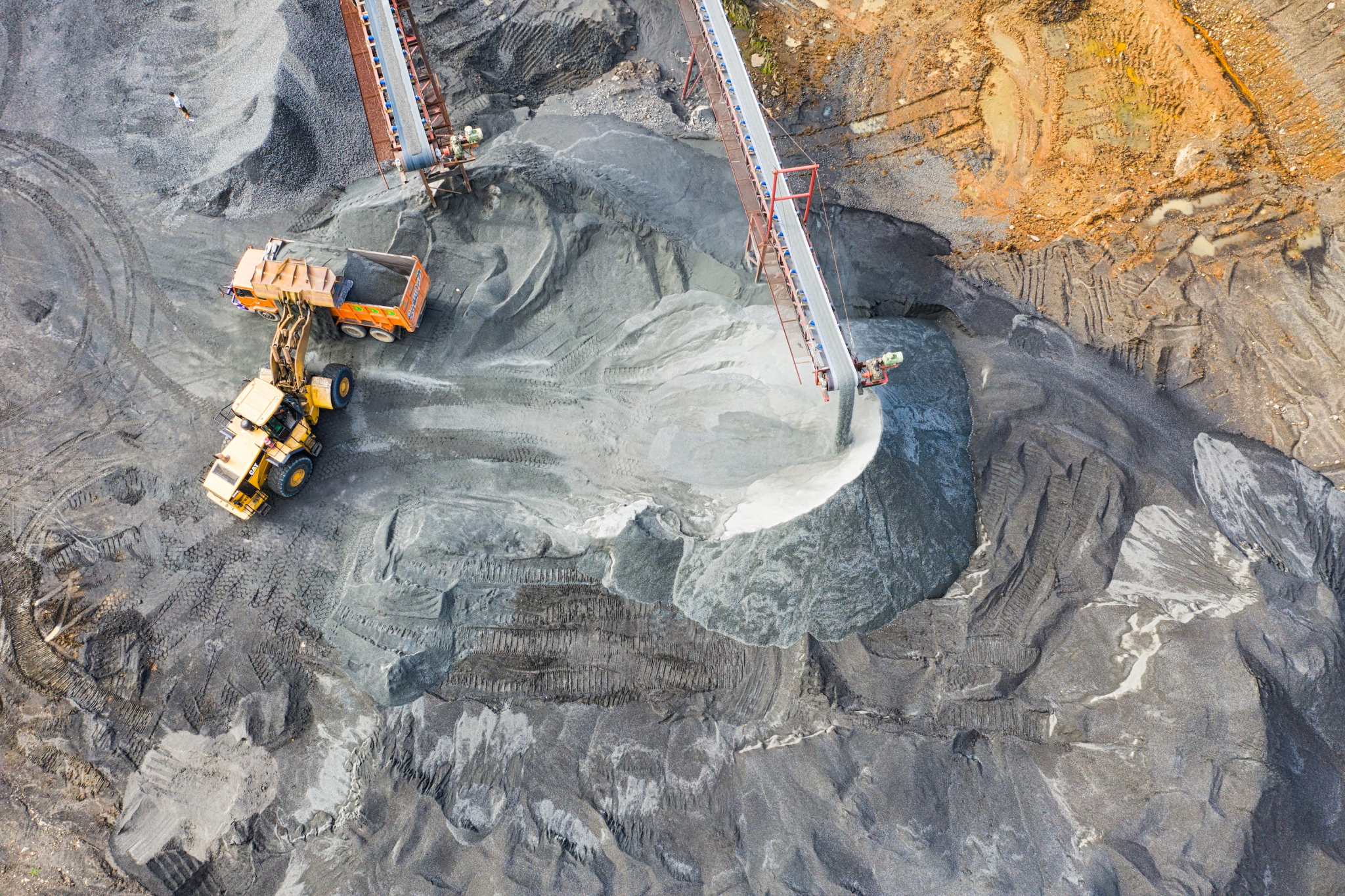 The watchdog office formed to review claims of alleged human rights abuses by Canadian companies operating abroad in the mining, oil and gas, and garment sectors will launch its complaints mechanism in “early 2021.” Photo by Tom Fisk / Pexels
Previous story
Next story

The office announced by the federal government in 2018 to handle complaints of human rights abuses perpetrated by Canadian companies operating overseas still doesn’t have a complaints mechanism in place.

The Canada Ombudsperson for Responsible Enterprise (CORE) was intended to be a government watchdog that could investigate companies in the oil and gas, mining and garment sectors and recommend remedies for complaints of bad conduct abroad.

CORE was supposed to launch its Compliance and Dispute Resolution Mechanism in November, but it was delayed because CORE extended the consultation period on its operating procedures to early December. However, the complaints mechanism is still not running because of the pandemic, according to CORE’s director of communications Nelson Kalil.

“With the ongoing COVID-19 crisis, we currently anticipate being in a position to receive and respond to inquiries or complaints in early 2021,” Kalil wrote in a statement.

However, he did not indicate a specific month when the complaints mechanism would be ready.

For the NDP, the “pandemic presents absolutely no excuse to delay implementing the Compliance and Dispute Resolution Mechanism,” MP and critic for natural resources Richard Cannings told Canada’s National Observer.

The party is preparing legislation to ensure its implementation, Cannings added.

NDP critic for international development Heather McPherson also brought forth petitions to the House of Commons last year — which garnered more than 7,000 signatures — calling for more power to be granted to the watchdog.

At issue is the fact ombudsperson Sheri Meyerhoffer doesn’t have the power to compel Canadian companies to submit evidence or witness testimony and must rely on them voluntarily handing it over.

In September 2019, then-international trade minister Jim Carr said the “most effective way” to ensure the office was up for the job would be through the enactment of a “stand-alone legal framework for the office, including stipulating its powers to compel documents, witnesses, and other key testimony.”

Meyerhoffer has asked the Liberal government for these powers, but nothing new has been granted yet.

Environment and human rights organizations said they don’t see CORE being effective unless it has teeth.

“We know that companies won’t voluntarily hand in incriminating evidence. We can’t solely rely on volunteerism, so the ombudsperson needs to have the power to demand that a company hand over relevant information,” said Above Ground director Karyn Keenan.

Giving the ombudsperson power to investigate is “simple,” according to Jamie Kneen, communications and outreach co-ordinator at MiningWatch Canada, requiring the passing of legislation or the amendment of the order-in-council that created the office in the first place.

“The government is quite aware of all of this, so the real issue is political will,” Kneen said. “We’re basically in the same place that we’ve been for 15 years ... pointing out that there are no controls whatsoever on the activities of Canadian companies operating internationally, and we don’t even have a complaints mechanism that works.”

Between 2000 and 2015, 44 people died and 403 others were injured in incidents involving 28 different Canadian mining companies across Latin America, according to a 2016 report by Osgoode Hall Law School’s Justice and Corporate Accountability Project.

Keenan says the feds have “caved” to pressure from mining and oil companies that have been vocal in their opposition to expanding the role of the ombudsperson.

“We don’t agree that the design of an office along those lines would achieve the objectives that it’s supposed to achieve,” said Pierre Gratton, president of the Mining Association of Canada.

Meanwhile, Kneen attributes the hesitancy to grant investigating powers as the government’s way of playing a delicate balancing act as it tries to advance its climate plan.

“The Liberal government is very carefully picking its fights with industry,” Kneen said. “They want to push a carbon tax, they want to push their climate agenda and that means they’re going to not push a lot of other things, including this.”