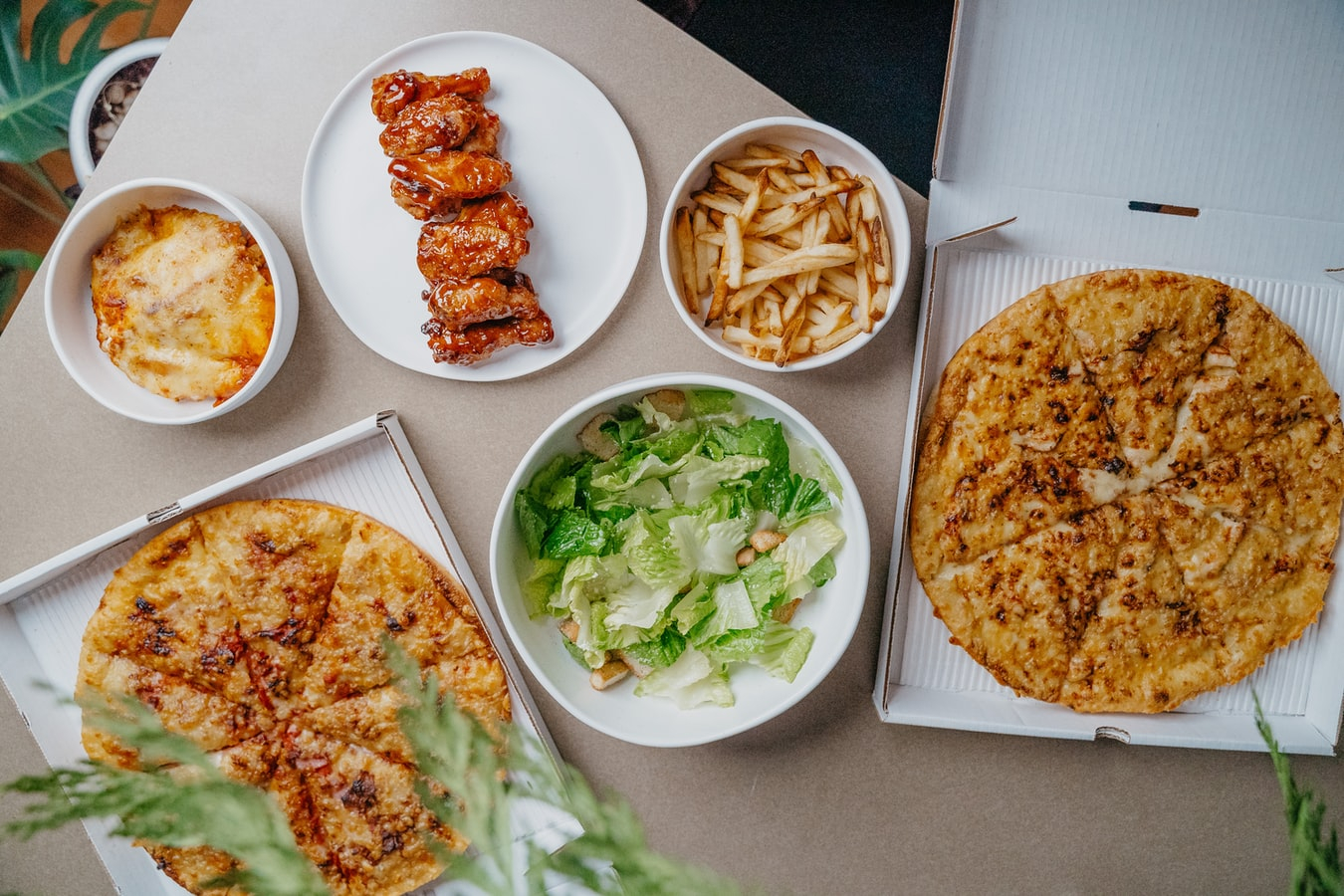 According to an online poll, food delivery is up in Metro Vancouver, but down overall in British Columbia. Photo by Davey Gravy/Unsplash
Previous story
Next story

Metro Vancouverites are ordering more takeout than they did last year, but food delivery app use in other parts of the province is down, a new poll shows.

The survey done by Research Co., found 19 per cent of people in B.C. are steering away from ordering food because of worries surrounding COVID-19. According to the poll, 32 per cent of British Columbians said they get food delivered at least once every two weeks, down 14 per cent since February 2020.

However, the pandemic did not scare off Metro Vancouverites — 34 per cent say they’ve upped their food delivery in the past year.

But the appetite drops when you get outside Metro Vancouver, with 33 per cent of those living in the Fraser Valley saying they are ordering food less often. Thirty-three per cent of Northern B.C. residents reported cutting back on ordering this year, compared to poll findings in 2020 when 27 per cent said they were ordering less than the year before. Vancouver Island also saw a decrease in ordering, while southern B.C. stayed the same.

Mario Canseco, president of Research Co., said taking the first poll back in 2020 had nothing to do with COVID-19.

“I had noticed a steady increase in ads for food apps at the start of 2020. I was curious about it and wanted to get an early read on how people were reacting to the concept, and how it compared with dining out,” he said.

“I didn’t imagine we would ultimately have a pre-pandemic dataset.”

As to why residents in some areas of the province were already reporting ordering less often than before the pandemic, Canseco says it could be people opting to dine out more or concerns around saving money.

“In northern B.C., it may be directly related to a lack of options. We do not see the same number of restaurants that deliver in this area of the province as we do in Metro Vancouver. It will be interesting to track this over time to see if the reliance on apps starts to grow in the places that lack the variety that we see in Metro Vancouver.”

Seeing delivery on the rise in Metro Vancouver lines up with what Ian Tostenson, president and CEO of the BC Restaurant and Foodservices Association, has been hearing.

The survey done by Research Co., found 19 per cent of people in B.C. are steering away from ordering food at all because of worries surrounding COVID-19.

“I had a note (this week) from a restaurant group (in Metro Vancouver) that said they could never anticipate so much delivery ... like they wouldn't have ever thought to be so busy, constantly,” he said. “A lot of people have taken advantage of the innovation, the ability to order alcohol and all that kind of stuff.”

Vancouver’s Dosa Factory on Kingsway and Knight said they’ve seen takeout orders at least double since the beginning of COVID-19.

“We are getting approximately 150 or 200 orders per day ... from Uber Eats, SkiptheDishes or DoorDash,” said manager Manuel Augustine.

It’s a number that Augustine said has stayed steady since last March, unfaltering through its reopening for in-person dining.

He said they’re also receiving a high number of calls directly to the restaurant for pick-up, which the poll said 45 per cent of people do at least once every two weeks. He said it’s hard to put an exact number on it, but on Mondays when they have a special half-priced Dosa deal, restaurant staff can get around 250 customer calls for pick-up orders.

Tostenson said delivery numbers being down in other parts of the province also adds up. Remote areas have fewer restaurant options and the association has heard that dining has been up in rural and suburban B.C., where COVID-19 numbers have been significantly lower.

“We’re seeing that restaurant visits in Metro Vancouver are down, but if you go to the suburbs, people still go to restaurants, so they're less-reliant (on takeout), perhaps,” he said.

But the fear around delivery during COVID-19, which 20 per cent of polled British Columbians reported, concerns Tostenson. He said although restaurants have had transmission between staff, there isn’t a risk of contracting the virus from takeout. The federal government says there have been no confirmed cases of the virus spread through food or its packaging.

“It's unfortunate because I think at the beginning of the pandemic, people were saying: When you go shopping, leave your groceries in the garage ... that kind of thinking,” he said. “(Food delivery) is just so safe and so well done ... even the couriers have masks, gloves. The whole nine yards.”

Augustine said Dosa Factory has seen fears gradually diminish around takeout. They try to keep contact as minimal as possible by using a front area for pick-up so people don’t have to walk through the restaurant. For customers who are especially nervous, they’ll bring the order to their car if the restaurant isn’t too busy.

“At the beginning, people were afraid ... we're not seeing it like that,” he said.