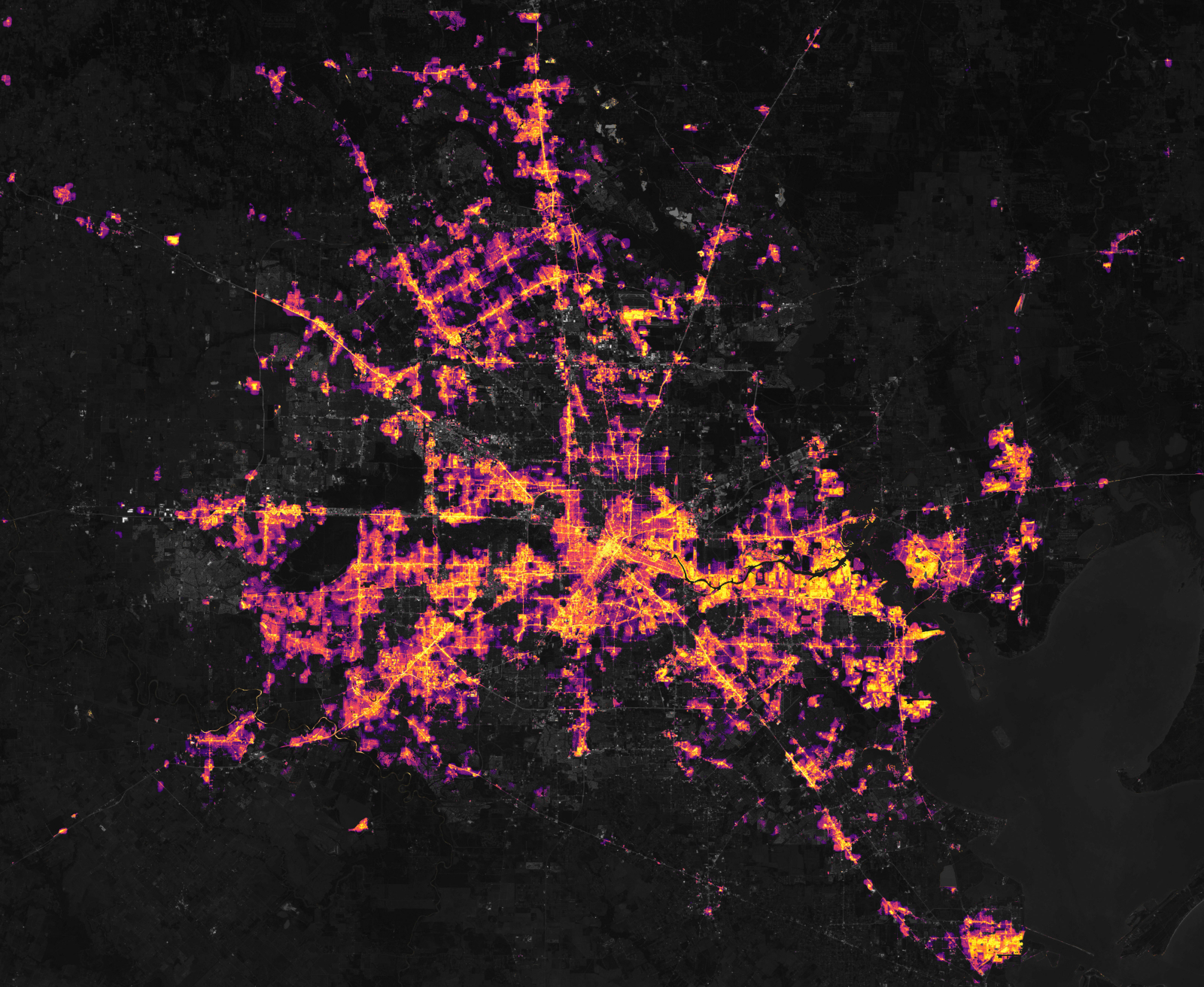 A deadly blast of winter weather in the U.S. has left people in Texas marooned, amid unsafe travel conditions, in homes with no electricity. Photo from earthobservatory.nasa.gov
Previous story

Associating climate change, normally connected with roasting heat, with an unusual winter storm that has crippled swaths of Texas and brought freezing temperatures across the southern U.S. can seem counterintuitive. But scientists say there is evidence that the rapid heating of the Arctic can help push frigid air from the North Pole much further south, possibly to the U.S.-Mexico border.

This week, a blast of winter weather has reached deep into the heart of the U.S., causing several deaths and knocking out power for about five million people. Sleet and ice have battered Oklahoma and Arkansas, while many people in Texas have been left marooned, amid unsafe travel conditions, in homes with no electricity.

“The current conditions in Texas are historical, certainly generational,” said Judah Cohen, the director of seasonal forecasting at Atmospheric and Environmental Research. “But this can’t be hand-waved away as if it’s entirely natural. This is happening not in spite of climate change, it’s in part due to climate change.”

Last year, Cohen co-authored a paper that found a strong uptick in winter storms in the U.S. northeast in the decade leading up to 2018. This, Cohen and some other scientists argue, is a symptom of heating in the Arctic, occurring at a rate more than twice the global average, that is disrupting long-established climatic systems.

Cold air is normally concentrated around the North Pole in the polar vortex, an area of low pressure that circulates in a tight formation in the stratosphere during winter. This rotation is likened by scientists to a spinning top, one that can meander if it is interfered with.

This phenomenon has shown itself to a dramatic degree over the past month, with a splitting of the polar vortex helping cause huge flurries of snow in Europe as well as record cold temperatures in parts of the U.S. more accustomed to milder winters.

“I’d say the situation this winter is consistent with research that has connected what’s happening in the Arctic with extreme weather patterns in the mid-latitudes,” said Jennifer Francis, a senior scientist at Woodwell Climate Research Center who has studied the issue. “The polar vortex can elongate, stretch into different shapes and even split. We have seen a very big disruption this year.”

“The current conditions in Texas are historical, certainly generational,” said Judah Cohen of Atmospheric and Environmental Research. “This is happening not in spite of climate change, it’s in part due to climate change.”

There is no consensus among scientists over the interaction between Arctic heat and cold weather further south — Francis calls the topic an “active area of research.” Global heating is causing warmer winters, and record cold temperatures are now being clearly outpaced by record hot temperatures, but the complex interplay of climatic conditions still requires further scrutiny, to the consternation of some and even mockery among others, including former US presidents.

“We still have a lot to learn on this,” said Francis. “I think this year will be studied for a long time.”