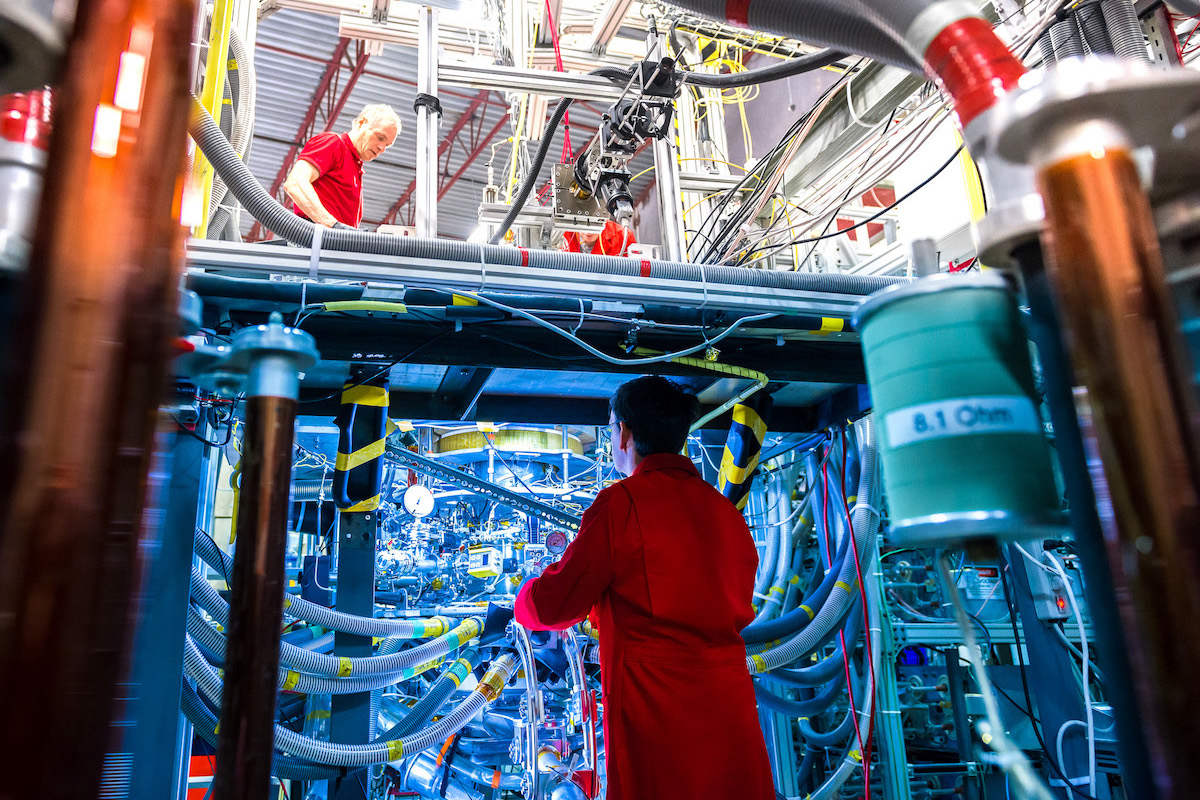 When I was growing up, the story British Columbians told themselves about economic opportunity went like this: You worked in forestry (directly or indirectly), for BC Hydro, or left the province. That story started shifting during the 1980s financial crash and was pretty much obsolete by the year 2000. That’s not to say forestry isn’t still an important part of the economy, but the reality is kids in B.C. today are much more likely to find work in tourism, tech and film.

But while our economy has evolved, our government’s approach to it hasn’t changed much at all. The antiquated stories it tells about our path to growth still revolve around resource extraction.

Which is why most of us don’t know we are sitting on a $100-billion opportunity for clean economic growth that could pass us by without more focused provincial government leadership. Our greatest opportunities are now in technology, specifically cleantech.

In 2008, the B.C. government created the world’s first carbon tax and the next year, the City of Vancouver declared its intention to be the greenest city in the world. Together, these helped propel B.C.’s cleantech sector to the top 10 in the world. When the third B.C. Cleantech Report Card came out in February 2020, the sector boasted 293 companies, employed 16,300 people and earned $2.4 billion in revenues.

Cleantech is growing fast; in the last three years, revenues have increased by 33 per cent. Almost half of the $7 billion in investment dollars it has attracted since the sector’s inception have been since 2016.

It’s good news, but before we start celebrating, we must consider the context. B.C.’s main competitor — the U.S. — was functionally on the sidelines under the Trump administration. Joe Biden’s aggressive climate plans in the White House are a totally different ball game, and judging the future success of B.C.’s cleantech sector by its performance over the last three years is like judging whether a team will win the Super Bowl by how well they scrimmaged in practice before their rival arrived.

Will we be well-positioned to compete with California, Boston and other U.S. cleantech hubs with the full weight of a president focused on climate recovery behind them? That remains to be seen. It would certainly help if the B.C. government was as focused.

B.C.’s cleantech sector has grown up without a lot of provincial government help. And the current crop of MLAs and Vancouver city council members were not involved in establishing the carbon tax or the Greenest City framework. Most would have trouble naming more than one or two B.C. cleantech companies, let alone the impressive six homegrown cleantech leaders B.C. just placed on the 2021 Global Cleantech 100.

So what does B.C.need to be competitive? Good news: None of the big three asks are for money. The federal government, although originally slow to the table, has over the past five years invested billions in the sector nationwide. The real game-changer however, is its commitment to move to a $170/tonne carbon tax, which will do for investment in cleantech what hitting $100 per barrel did for oil.

Federal support gives every province in Canada the same advantage, and with American money mobilizing quickly to bank on Biden’s big climate moves, B.C.’s early lead in North America could slip. Lost opportunity is not the only thing at stake. If the centre of cleantech gravity moves east or south, what has been built in B.C. over the last 12 years could follow.

The pipeline we really need to build to B.C. is one that carries talent. There are two ways to do this, and they aren’t mutually exclusive. The first is reorienting our university business schools beyond bland mass production that perpetuates a bygone economic era to become engines of ubiquitous entrepreneurship aimed at a 21st-century economy.

Talent attraction is also key. In the U.S., 25 per cent of all startups were founded by immigrants, and more than half of U.S. tech "unicorns" — those valued at $1 billion or more — had at least one immigrant founder. With Trump, the field for immigration was tilted towards Canada. Now we may have to compete.

Ultimately, though, it comes down to social licence. That doesn’t cost the government money, but it does require it to let go of the fairy tales it tells itself about how LNG and other resource extraction ventures are the drivers that will fuel B.C.’s economy. We need to instead embrace the narrative of cleantech companies like Ostara, Axine, MineSense, Semios, Carbon Engineering, General Fusion and Svante that are building our future.

There is opportunity on the table. Even before COVID-19, the global cleantech opportunity was $2.5 trillion, making it one of the largest economic markets in the world. Post-COVID economic recovery is super-charging cleantech as governments connect their ambitions to meet the challenge of the climate emergency with the urgent need for economic recovery. By comparison, forest products are only $510 billion and pre-pandemic tourism was only $1.5 trillion.

B.C. is well-positioned to be a global green superpower. Can we scale up to be the $100-billion cleantech sector that lets our province be a leader in the global green future? It’s within grasp if we grab the pen and start writing a 2021 edition of a made-in-B.C. economic success story.

There’s money to be made from a cleaner economy

The first thought to occur to

The first thought to occur to me is: Why do we always have to compete? That is definitely a capitalist requirement, and the very best way to enable everyone to live well, besides operating locally, is to get rid of the "more" concept.

Ms. Reimer is right on the

Ms. Reimer is right on the money. Too bad both levels of government are 100 years behind her.