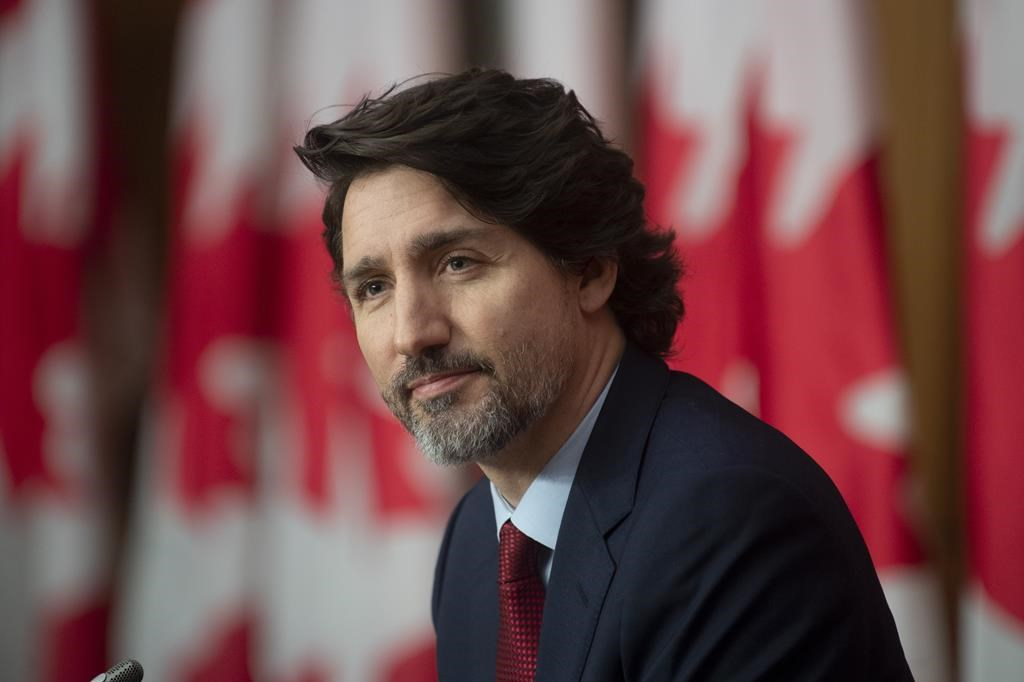 Federal officials will have conversations with municipalities seeking handgun controls even if their provincial leaders oppose such bans, Trudeau said during a news briefing.

"I'm not going to get ahead of those conversations," he said. "We have moved forward on enabling cities to be able to ban handguns within their limits, and we expect them to be able to do that."

Federal legislation tabled this week would allow municipalities to ban handguns through bylaws restricting their possession, storage and transportation.

The Liberal government says the measures would be backed up with serious penalties to enforce these bylaws, including jail time for people who violate municipal rules.

Vancouver Mayor Kennedy Stewart is among the most enthusiastic backers of such an approach.

Alberta Justice Minister Kaycee Madu said his government was bewildered by the proposal, adding the Constitution is clear that municipalities fall under jurisdiction of the provinces.

Trudeau said it's very clear that a number of municipalities, particularly big cities across the country, want to ban handguns within their city limits.

"This is something we committed to giving the municipalities powers to do in our last election campaign, and with the legislation moving forward this week, we're doing exactly that.

"So we are glad to work with them and give them the capacity to bring in strong bylaws that will be backed up by federal and even criminal penalties," Trudeau said.

Under the federal plan, people who hold firearms licences would have to comply with handgun storage and transport restrictions in municipalities that pass bylaws.

Such bylaws could forbid keeping handguns at home, meaning they would have to be stored at a licensed business, or they might go further by outlawing handguns anywhere in a municipality.

Many gun-control advocates have called for a national handgun ban, warning that leaving it up to municipalities would create an ineffective patchwork of regulations.

Feds move on plan to buy back assault rifles