Field of dreams for young artists closes in on permanent home 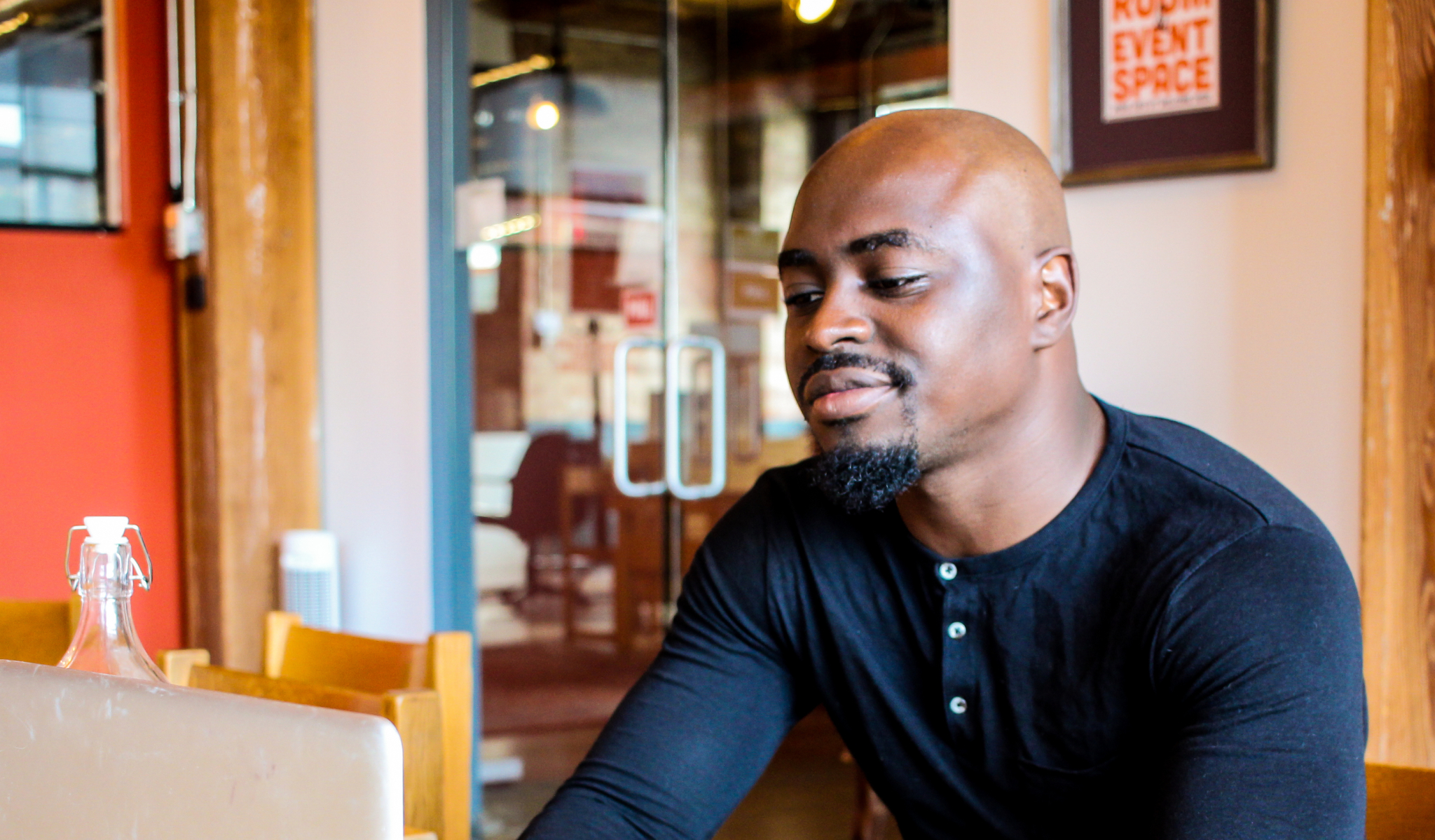 Joel Zola's Street Voices emerged out of the SKETCH arts space, which is close to securing its permanent home. Photo supplied by Joel Zola
Previous story
Next story

The young creators who work in SKETCH’s west-end arts space can feel confident it will be there to return to when the pandemic allows, after a burst of municipal funding earlier this month put its $4-million financing goal within reach.

The City of Toronto’s recent allocation of a little over half a million dollars means the non-profit community arts enterprise is almost finished with the fundraising third of its plan to buy its current rental digs of 9,000 square feet of studio space at Artscape Youngplace.

The collective is three-quarters of the way to its goal of selling $1.4 million in community bonds (a five-year term, $5,000 minimum that offers a four per cent return) by the end of March, and is confident it is in the home stretch towards a permanent home.

(It plans to finance the remaining roughly one-third of the purchase price via traditional mortgage.)

“SKETCH is a home for an entire community,” said Joel Zola, who first encountered the project a decade ago, soon after arriving in Toronto from out West and entering the city's shelter system as a 17-year-old.

“That was really mind-blowing for me,” he said.

Some 13,000 young people have accessed SKETCH’s programs — free workshops and residences related to ceramics, screen printing, visual arts, dance and movement, DJing, music and culinary arts — since its launch in 1996, including around 1,300 in 2018.

And you can do much more than that, too, as Zola illustrates.

“It is more than just a drop-in space, it is literally a community movement,” says Joel Zola of SKETCH.

He mostly joined poetry workshops early on, but two or three years later, took part in its year-long community artist program, getting paid to turn his idea for Street Voices into a reality.

The digital media outfit remains under SKETCH’s legal structure (as do more than a dozen other spin-off projects), but is self-sustaining and recently secured its own funding to allow it to expand its editorial team from seven to 20 people and develop a digital directory.

“We are working on a directory, which we are going to launch in the month of March to help people find free services,” said Zola, showing off a working version that at launch will point to at least 730 different shelters, food banks, legal aid and health centres, as well as community programs such as SKETCH.

“When we expand our directory across Canada, which is the vision, that's basically SKETCH’s impact,” he said. “It is more than just a drop-in space, it is literally a community movement.”

Tyler J. Sloane has also been busy delivering programming for SKETCH; last week wrapping up one part of a residency program teaching participants various aspects of queer performance — from getting started, to costuming and makeup, live performance and burlesque.

(A separate stream focuses on adapting that work for a pre-recorded or digital space, including career development in video production and marketing.)

Sloane is also working with a wider collective creating a healing space for trans-identified people, including a summer retreat, a program specifically for older folk, and the SKETCH bit for those aged 16 to 29.

“This program would not exist without SKETCH and would not have existed without the studio space at SKETCH,” Sloane said, while acknowledging the loss that comes with being forced to go virtual for the past year.

“Now when it comes to showcasing artists’ work, we have to combat Zoom fatigue,” they said. “When we were able to gather in the space together, there was that lack of dissonance, when we get to be physical with each other, (and) there’s audience interaction, which I feel is so integral to performance of all kinds.”

In the recent drag and spoken word performance, participants couldn’t hear applause, Sloane said, and would instead have to read chat messages for affirmation.

They are also involved in the latest extension of a series related to "making with place," working on one of three residency programs about "queering space" that will likely involve an installation at the Bentway public art space underneath the Gardiner Expressway.

Sloane’s radio play, Mx — pronounced "mix" and used as an alternative to gendered honorifics such as Mr. and Mrs. — a queer interracial love story that exists around 2016’s Pulse nightclub shooting, the Bruce McArthur trial and Black Lives Matter protests, is due to be released soon as part of the Alberta Queer Calendar Project.