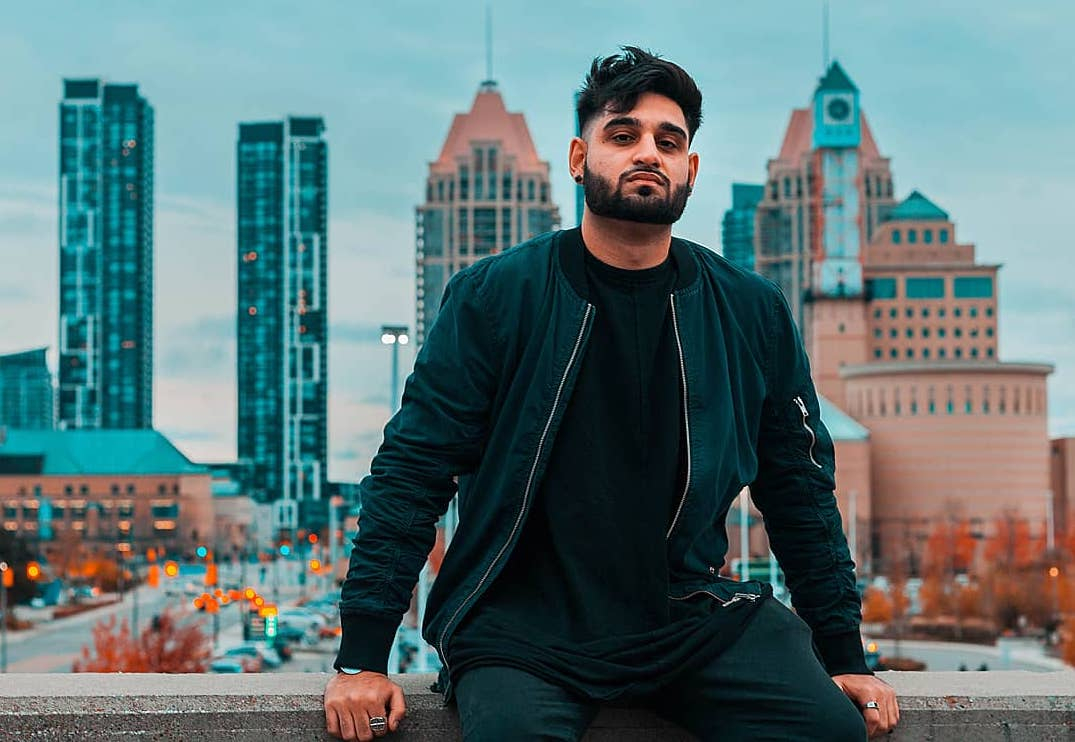 Gorman, a 22-year-old who described herself in The Hill We Climb as a “skinny Black girl, descended from slaves and raised by a single mother,” urged Americans to be the light in a dark time in the address at Joe Biden and Kamala Harris’s inauguration in Washington, D.C., the same spot where two weeks earlier, a mob of Donald Trump supporters stormed the home of U.S. democracy.

Gorman told the New York Times that she finished the poem late in the night after the riot, adding lines about seeing “a force that would shatter our nation rather than share it” and noting that “this effort very nearly succeeded.” (Maclean's has posted the text here.)

Shah lauded the balance Gorman struck between facing the fractured reality and the hope for better days ahead.

“The bigger picture is to take awful moments and build something positive out of them,” he said. “And I think that's a narrative everyone can relate to, whether you're a politician or whether you're a kid in grade school that’s from a low-income neighbourhood and a single-parent family and need an outlet.”

Shah, a public speaker who addresses conferences, companies and schools, said he expects the elevation of Gorman’s message to an audience of millions will help other young marginalized people give voice to their own experiences.

Wali Shah performs one of his new poems, taking a look at our response to the pandemic from two different perspectives.

“When Amanda Gorman talks about injustice and talks about being the light, there is so much that people feel,” said 26-year-old Shah, who was the official poet of the city he grew up in from 2017 to 2019.

“Now they see someone like them that is sharing a powerful and uplifting message” and think, “‘Well, if Amanda can do that, then I can talk about my struggles, too. I can talk about how injustice and racism has affected me as an American.’ And I think that's a very powerful thing for educators to reflect on,” he said.

“The conversations in classrooms today are going to be about Amanda Gorman. They're going to be about literature and how we can use it to better the world and share our stories and narratives,” Shah said, adding he hopes the moment sparks a sustained push to expose students to a diverse array of voices.

“More diverse voices, like Amanda's, like my own being a Muslim, being a South Asian, Pakistani immigrant, these are the kind of voices that will be highlighted as a result of this,” he said.

“At a time when mental health issues are running high because of COVID-19, anxiety and depression are through the roof amongst young people, I think this is transformative for kids,” he added.

Shah knows the benefit of a timely intervention, first getting into spoken word as a poor 16-year-old when his Grade 10 teacher Miss Riley gave him a copy of Tupac Shakur's The Rose That Grew From Concrete.

He plans to publish an anthology of his own poetry later this year, illustrated by Eric Walters.

Dear Humanity, It's Time to

Dear Humanity, It's Time to Give Up is a brilliant spoken word poem and video. Thank you! Sharing ....