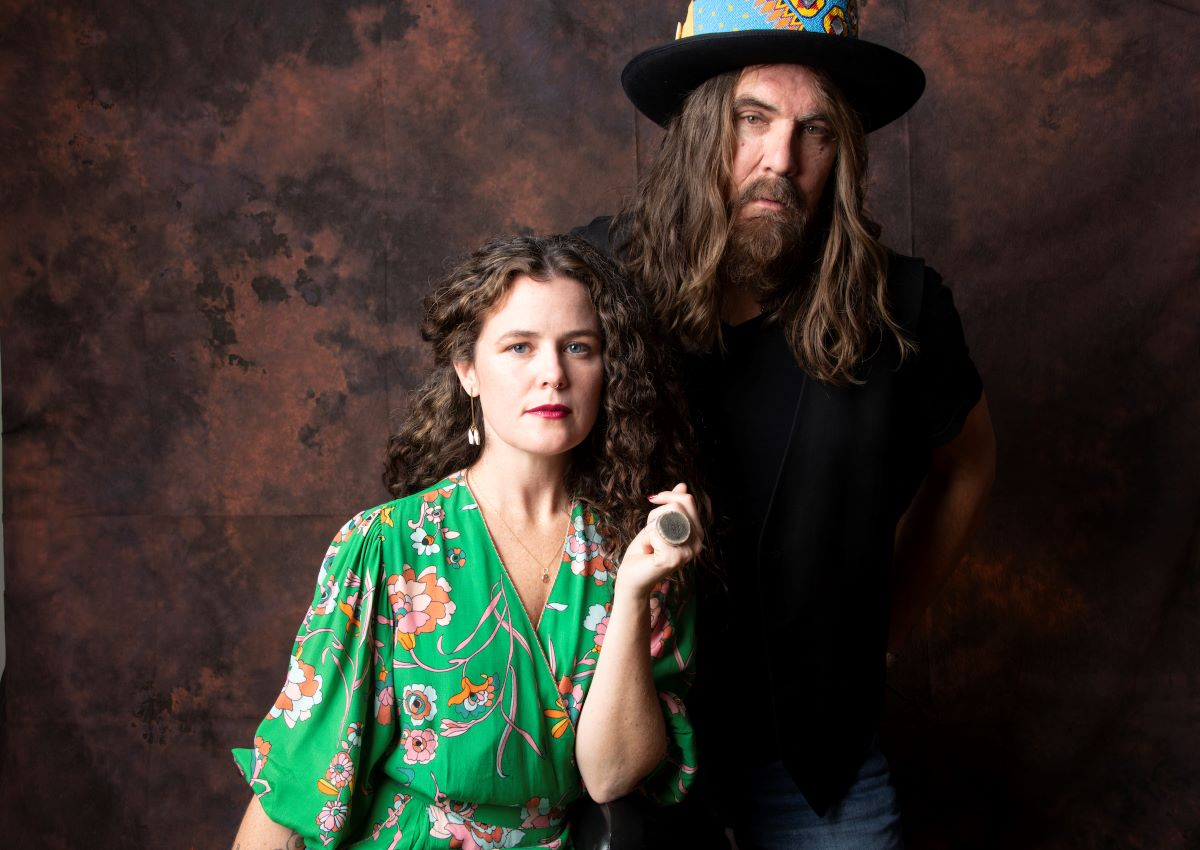 Three years ago, when Tobique First Nation musician Jeremy Dutcher accepted the Polaris Music Prize, an award recognizing the best Canadian album of the year, he declared: “Canada, you are in the midst of an Indigenous renaissance.”

The proof was all over the music scene. Dutcher’s win marked the fourth time in five years that a musician with Indigenous heritage — including Inuk throat singer Tanya Tagaq and folk veteran Buffy Sainte-Marie — had won the Polaris prize. Indigenous hip-hop outfits like A Tribe Called Red and Snotty Nose Rez Kids were stealing the show at music festivals across the country.

But these artists were the exception, not the rule. While there’s no shortage of Indigenous talent in Canada, many artists have little access to industry supports. According to a survey done by the Aboriginal Peoples Television Network (APTN) in 2019, three-quarters of Indigenous musicians are independent, and 98 per cent of the albums they release are not on a label. “The greatest challenge I feel towards the music industry is, ‘Where do you start?’” one musician told APTN. “It seems unachievable.”

A new Indigenous-owned and operated record label called Red Music Rising (RMR) wants to change that. Launched in September, the Toronto-based company will provide management, marketing, distribution and other back-end support to Indigenous musicians of every genre.

RMR’s first director, Matt Maw, has a decade of management and marketing experience with beloved indie labels like Arts & Crafts and Six Shooter Records. “Throughout my career, I’ve had one foot in the mainstream Canadian music industry while my other foot was in the Indigenous music community,” says Maw, who is from Chippewas of the Thames First Nation in southwest Ontario. RMR, he says, brings those two worlds together. He hopes it can be a launchpad for musicians and industry professionals. “There wouldn’t be a need for what we’re doing if the Indigenous community had been served by the mainstream music industry in Canada.”

RMR is several years in the making. In the mid-2010s, APTN executive Sky Bridges invited Eric Lawrence — the president of Coalition Music, a Toronto-based record label and management company that has stick-handled the careers of Our Lady Peace and Simple Plan — to mentor artists playing Indigenous Day Live, a music festival that APTN organizes in Winnipeg. Lawrence was stunned by the calibre of talent. “I would spend evenings in front of a stage watching great artists I’d never heard of before,” he says, “and then I’d spend the days mentoring those same artists, asking, ‘Wow, who’s helping you?’”

Bridges and Lawrence consulted Indigenous musicians and industry professionals across the country to find out what support they needed. “They did a really nice job engaging with the community along the way,” says iskwē, a Juno Award-winning artist with Cree and Métis heritage. “I’ve definitely had no experiences with labels before where they’re asking my opinion (on who they should hire).”

RMR’s first release was Blue Moon Drive, a suave single by iskwē and Mohawk rocker Tom Wilson. It was also a first for iskwē, who, despite her success, had never worked with a label before. “A lot of times, there can be this unintentional assumption that there will be a unifying sound between (Indigenous artists),” she says. But there is no such thing as an Indigenous genre. “We might have similar narratives … but even that is extremely broad. Having a label that recognizes that fundamentally about Indigenous people is a really special thing.”

Red Music Rising is a record label on a mission to introduce Canada's Indigenous talent to the world.

In contrast to the rootsy sound of its first release, Red Music Rising’s second release — Drives the Common Man’s Night Vision — is a modern take on 2000s emo and pop punk. “My bed’s not around so I'll sleep on the floor / So used to waking up tired and sore,” the artist sings, lamenting the self-sabotaging behaviours of his youth.

For many Indigenous artists, music is not just an art form, it’s medicine, a means of reconciliation. “It is a way to fight our intergenerational trauma,” one musician told APTN in the network’s 2019 report.

Yet, “if you’re living in a remote community, you don’t necessarily know that music is a viable career option,” says Maw. “You don’t tell mom and dad that you’re going to university for the music industry business.”

As a kid in the Cree village of Mistissini in northern Quebec, Angel Baribeau never considered a career in music. “I was not even comfortable saying I was a singer,” says Baribeau, who is two-spirit and uses they/them pronouns. “The prospect of pursuing the arts as a legitimate career was kind of a joke.”

But when Baribeau was 13, Montreal hip-hop producer and youth worker David Hodges did a music workshop at their school. At a friend’s urging, Baribeau hesitantly agreed to sing. “It was the first time I’d ever recorded myself using professional equipment,” says Baribeau. “I remember hearing my voice and thinking, you do that — you are a singer.”

With Hodges’ help, Baribeau continued writing music, formed a folk band and toured across Canada. In July, Baribeau released their debut EP, For Those I Love(d), which includes the tender, triumphant anthem, Love Is Up the River. Its music video, shot in Baribeau’s hometown, is a gorgeously filmed rebuttal to the idea that music isn’t a viable career option for people in Mistissini.

In fact, Baribeau’s career was on such an upward trajectory that Hodges suggested they sign with Red Music Rising, which now manages Baribeau’s career. “An Indigenous-run record label made specifically to serve Indigenous artists — that’s super powerful,” says Baribeau. “You’re not going to be taken advantage of; you’re going to be heard. You don’t need to silence yourself or mold yourself to somebody else’s opinions; you just create.”

Working with Maw, Baribeau is now plotting their next EP and, eventually, a tour.

When the pandemic subsides, Maw also plans to hit the road to uncover and elevate more hidden talent — musical and managerial — in Indigenous communities across Canada.

“Some of these artists live in communities that may not even have reliable access to high-speed internet, but they are still finding a way to make incredible music,” says Maw. “I want these folks to be heard.”