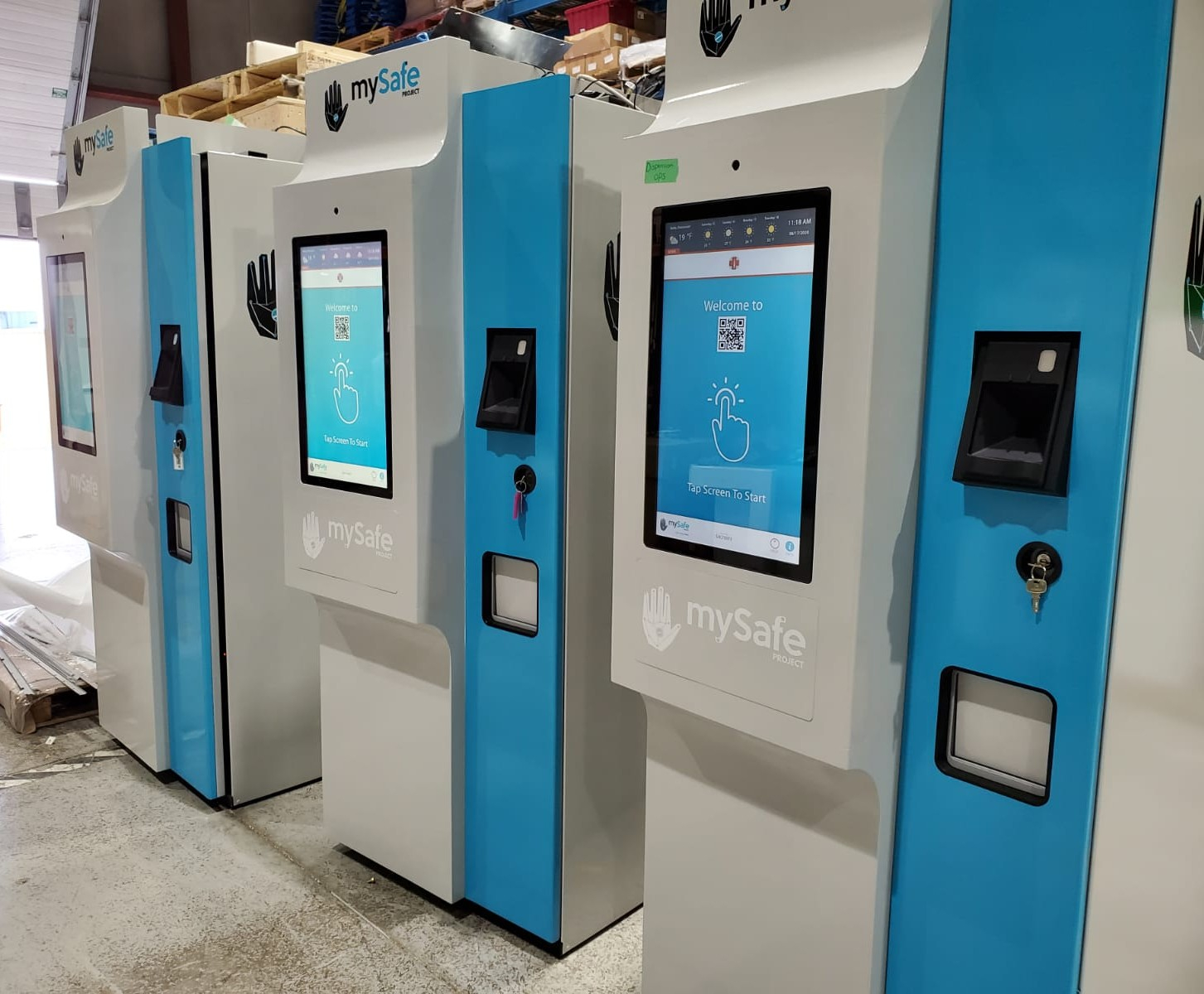 Two and a half years ago, longtime safe drug supply advocate Dr. Mark Tyndall imagined an ATM-like machine that could dispense opioids. Now these machines are operating in four cities to help address the overdose crisis.

The federal government announced nearly $3.5 million in funding for the MySafe project, an initiative that provides people medical-grade opioids through a biometric vending machine.

This comes on the heels of the BC Coroners Service reporting 165 suspected illicit drug toxicity deaths in January — the largest-ever number of lives lost due to illicit drugs that month, accounting for an average of 5.3 lives each day.

This is a jump from the 4.7 deaths per day recorded in B.C. last year, which saw the most people ever die due to overdose in that province.

“We need to meet people where they’re at and that’s what harm reduction is all about,” said parliamentary secretary Darren Fisher, who made the funding announcement Tuesday on behalf of Health Minister Patty Hajdu. “Creative solutions like this one will help us change the course of the overdose crisis.”

In order to access the MySafe machines, people must undergo a medical assessment and have a physician prescribe them the hydromorphone pills that the machine supplies.

The machines are programmed to only provide the amount prescribed by the physician. They are also tamper-proof, bolted to the floor, and can only be accessed after a person scans their palm.

While the machines mean no human contact, people are supervised by a health practitioner and can be connected to treatment and other health and social services. So far, more than 5,000 packets have been dispensed, according to the MySafe Society.

The new funding will go towards operating and evaluating the existing five sites that were launched in late 2020. Two machines are in Vancouver, with one each in Victoria, London, Ont., and Dartmouth, N.S.

Each machine can provide medication to up to 48 people, totalling about 240 people nationwide, according to Health Canada. This funding is part of the $66 million the federal government pledged in the 2020 fall economic statement to support community-based organizations responding to substance use issues.

@DrMtyndall, the creator of the MySafe machine, says the opioid-dispensing machines are a quick way to get a safe supply to those who need it. #overdose

Tyndall, a University of British Columbia professor who specializes in public health, says the best way to alleviate the problem is through preventative measures.

“We really need to step back and not just wait for people to overdose and intervene, but to try to offer them an alternative to prevent overdoses in the first place,” Tyndall said.

While Tyndall says the five machines aren’t enough to curb the spiking overdose deaths, he notes they’re able to quickly get a safe supply to those who need it.

“We’re going to continue to lose people if we’re just waiting for everybody to get into recovery or drug treatment,” Tyndall said. “All these things need to happen, but it’s just too slow.”

There are 15 other machines awaiting deployment, which Tyndall hopes can be put to use in the next few years in other parts of the country.