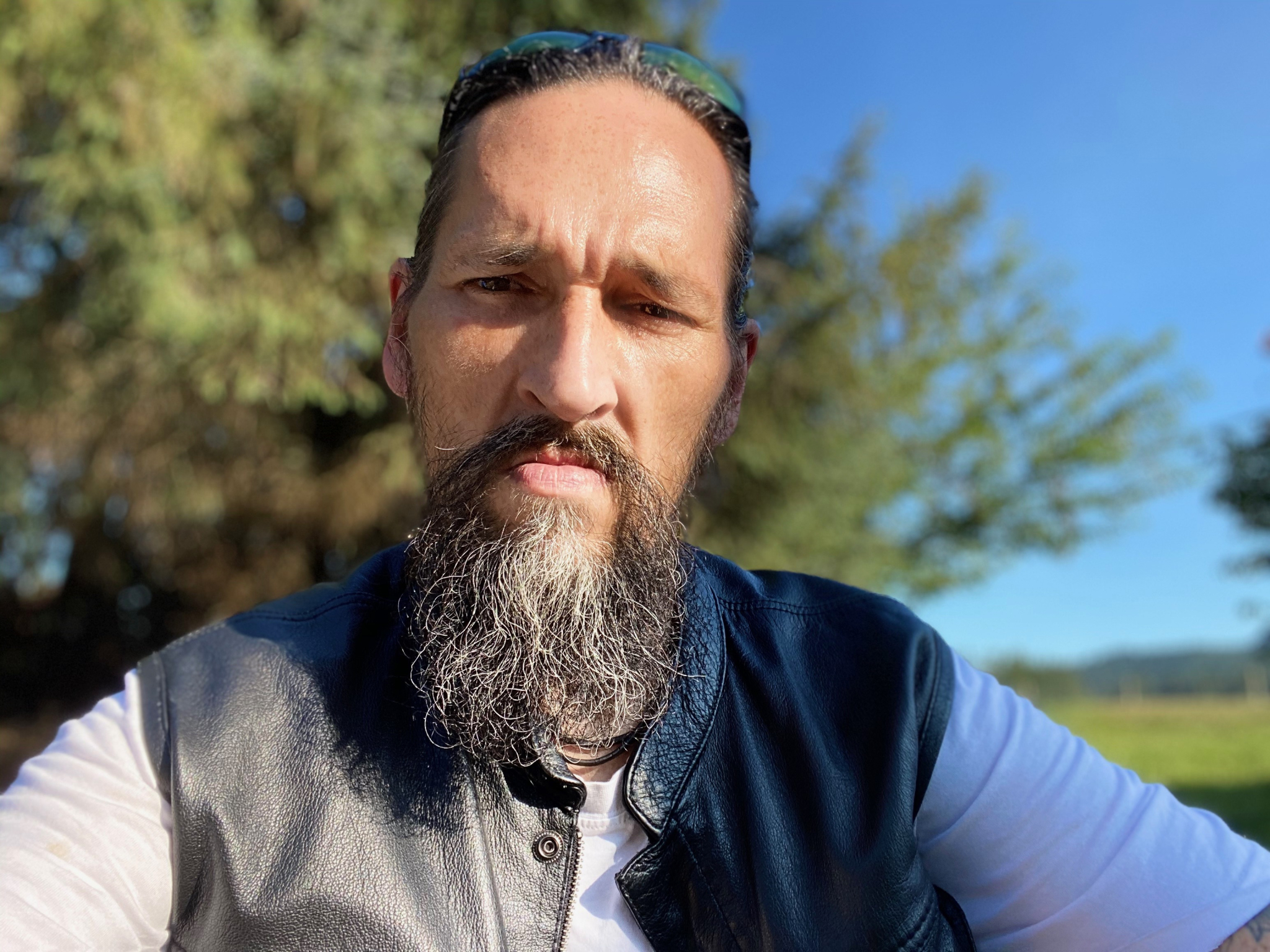 B.C. recorded its deadliest month ever for illicit drug overdoses as fatalities from increasingly toxic street drugs continue to spike during the pandemic.

In June, 175 people died from illicit drug overdoses across the province, up from the previous record high of 171 fatalities set in May, the BC Coroners Service reported Thursday.

Peer advocates for people who use drugs in the Lower Mainland and on Vancouver Island are exhausted and angry as B.C.’s opioid overdose crisis, now in its fifth year, continues to steal lives.

“I’m just so devastated and saddened that the numbers continue to climb,” said Guy Felicella, peer clinical adviser with the BC Centre on Substance Use.

A total of 728 people have died in the province from illicit street drugs in 2020, with more than 100 deaths occurring in each of the past four months as the province struggles to manage dual health emergencies.

The cities of Vancouver, Surrey and Victoria are facing the highest number of fatalities during the overdose crisis in 2020, which is resulting in four deaths a day across the province.

Of the people who died, 85 per cent were found inside their homes or in a range of residences.

A total of 189 people have died of COVID-19 in B.C. since the pandemic began, according to data Thursday afternoon.

“Many pharmaceutical drugs that exist are like opiates or street drugs. People need a menu of options, if not, you are missing part of the equation,” peer advocate Jack Phillips on the immediate need to provide safe supply for substance users.

“We have two public health emergencies, and we’ve met the challenge of one,” said Felicella. “Yet the other continues on, getting worse.”

Success flattening the COVID-19 curve was the result of heeding scientific evidence and the advice of experts, such as provincial health officer Dr. Bonnie Henry, he said.

“I wish we would do the same with her advice to end our overdose public health emergency,” said Felicella, referring to Henry’s repeated calls to decriminalize drug use.

“If we listened to Dr. Henry — and to the many other experts, from scientists to doctors to people with lived experience — I don’t think we’d be here today.”

Henry reiterated the appeal to the federal government to decriminalize possession of drugs for personal use as recommended by the Canadian Association of Chiefs of Police during her COVID-19 briefing on Thursday.

"I'm calling again on the federal government, to take this to heart," said Henry.

"To take the advice of the chiefs of police, who know that this an important step that we can move forward on together. And there is no more important time for us to do that than now."

Island Health has been hard hit by the overdose crisis and has the third-highest rate of fatal overdoses, with 31 deaths per 100,000 people compared to the provincial rate of 29.

Island Health issued overdoses alerts in the hot spots of Victoria, Nanaimo and the Cowichan Valley this past week warning of the risks of stimulants and opioids, particularly smoking illicit drugs.

People using drugs were advised to go to local overdose prevention sites, get substances tested, carry naloxone, and use with a friend in a staggered manner so one person could get help in an emergency.

Approximately $2 million will go to prescribe an alternative medical grade opioid for street drugs to a group of 25 patients who haven’t responded to other substance use disorder treatments.

Participants will get hydromorphone tablets from a licensed prescriber at the Cowichan Valley Wellness and Recovery Centre over a four-year period.

“It is devastating to see that the pandemic has worsened the situation for Canadians struggling with substance use disorders in many parts of the country, including Vancouver Island communities,” said federal Health Minister Patty Hajdu, adding the project will also help connect participants to other services and supports.

“The recent increase in overdose deaths in communities within Island Health shows a clear need for better access to a safer drug supply,” said Stanwick.

But the safe supply of drugs needs to be more immediate, widespread, and easier to access,” said Phillips, who regularly accompanies people to medical appointments to try to get prescribed alternatives to street drugs.

Many doctors are reluctant to prescribe medical alternatives to other street drugs, although the province has allowed for it and has established guidelines to do it during the pandemic, Phillips said.

“Do most doctors do that? No,” said Phillips, adding the hesitance of primary care providers is compounded by lack of support from the regulatory bodies that license medical professionals.

“And what happens when they do (prescribe)? They get letters from the college asking why they are giving opiate prescriptions.”

“The risks of the illicit market are unmanageable, and access to safe supply for those with this medical condition is essential to save lives,” said Lapointe.

The coroners service has been examining toxicity results of overdose deaths and has not seen any evidence of a link between increased prescriptions, such as the presence of hydromorphone, and increased fatalities, she said.

Phillips said it was also important people with substance use disorders were offered a wider range of pharmaceutical alternatives that met their individual needs.

“Many pharmaceutical drugs that exist are like opiates or street drugs. People need a menu of options, if not, you are missing part of the equation,” Phillips said, adding that making dicetylmorphine, or prescription heroin, more readily available would be one option.

“It's simple. If you just give those to people … all these massive costs to society would just go away.”

The trouble with statistics

The trouble with statistics are that they are used to make it more difficult for legitimate people with severe chronic pain to be prescribed pain relief. Most of these solutions are merely bandaids for the here and now. Governments and health officials need to look at the root causes of drug abuse. Poverty, homelessness, despair for the future, lack of good employment, growing up in a home where there are problems of drug, alcohol and emotional abuse are basic problems that need to be sorted before any solution will be helpful for the future. As long as despair and minimal payable jobs exist and all the problems that they engender drug abuse will continue. Short term solution help but they are not a permanent solution to the deaths from various drug abuses.