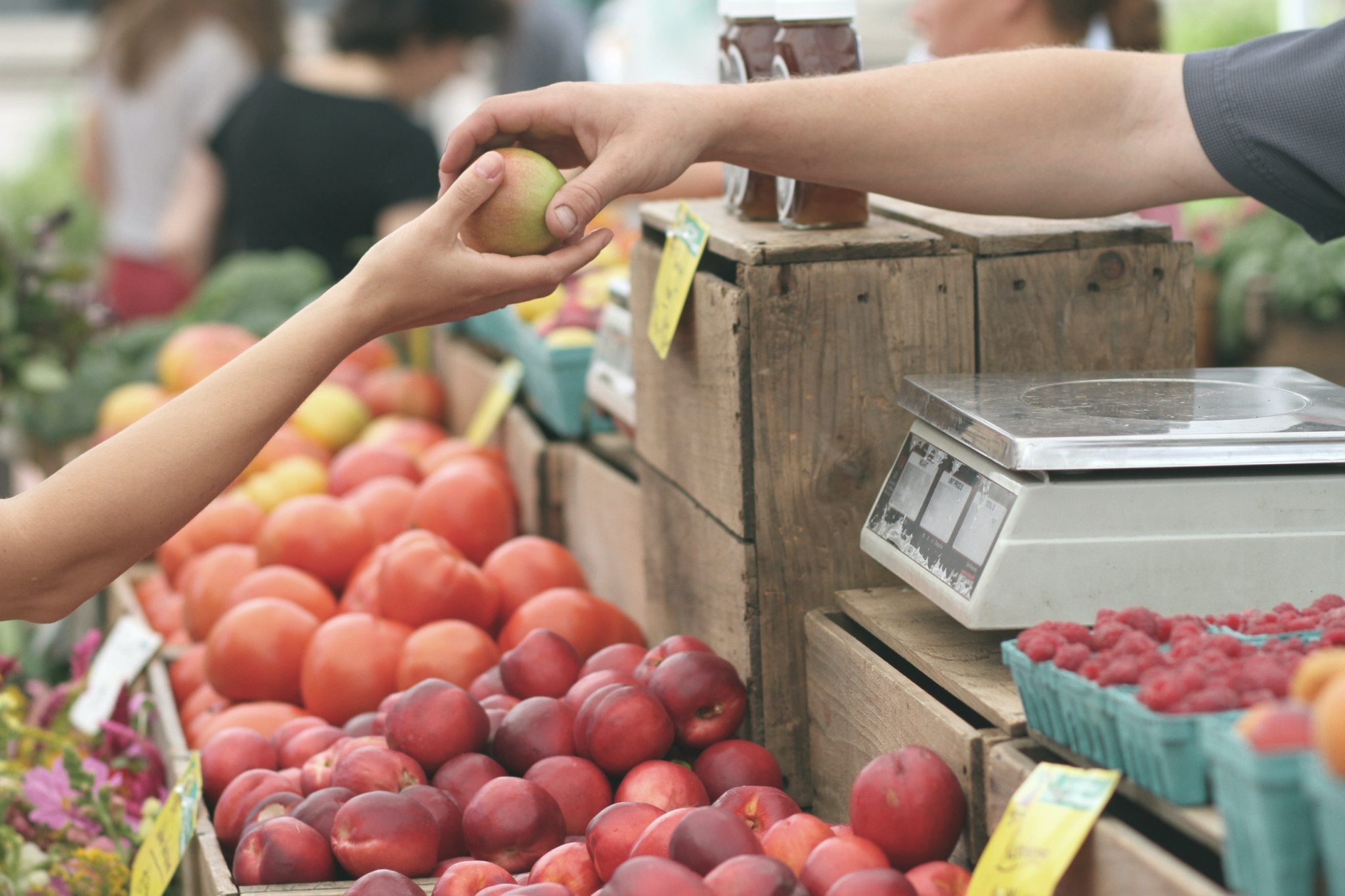 Grow Local Tricities opened up a new market in Port Moody during the pandemic. Photo by Erik Scheel / Pexels
Previous story
Next story

While many things were shut down due to the pandemic, Tabitha McLoughlin and her team responded to increased demand in their community for fresh food by opening another farmers market.

McLoughlin is the executive director of Grow Local Tricities, which manages the Port Moody and Coquitlam farmers markets. In June, the organization started its Port Moody summer market as an emergency response for farmers in their area.

“We did it in response to knowing that we had farmer vendors who were losing contracts to restaurants and losing contracts to food suppliers, because those guys were shutting down or being closed down, and they had crops in the ground,” she said. “And it was well enough attended that we’ll continue to do it again this year.”

McLoughlin has worked with Grow Local for 15 years and said she wasn’t surprised the new market was so well-received. She has seen a steady interest in farmers markets over the past five to eight years, and COVID-19 has only fast-tracked it.

“I think the media really started to push ‘buy local’ ... because, as much as we have preached it for years, the importance of the economic impact that is generated by buying from places within your own community is now being seen on such a massive scale,” she said.

McLoughlin said it was interesting seeing farmers markets being used in such a utilitarian manner during the pandemic, after trying on so many different hats to appeal to consumers.

“What we saw was people coming specifically to buy at the market ... We have spent years building the farmers markets to be these destinations where you and your kids can do a craft, watch a food demonstration,” she said. “We had to throw all that out the window and be like, 'OK, we need you to come in and shop as fast as you possibly can.'”

Jen Candela, communications manager with Vancouver Farmers Markets (VFM) since 2007, said the last decade has seen a lot of growth on their end. The VFM has operated markets since 1995 and now supports 280 small farms and businesses.

“I think people are a lot more concerned about where their food comes from than they were 20 years ago,” she said. “Vancouver is also a health-conscious city, so people want the freshest, healthiest food they can find. Unless you grow your own food, farmers markets are the best place to find that.”

“I think people are a lot more concerned about where their food comes from than they were 20 years ago,” says Jen Candela, communications manager with @VanMarkets.

There is little data on farmers markets in Canada. The last nationwide survey was done in 2009 by Farmers Markets Canada, a now-defunct organization. Even then, total direct sales from farmers markets across Canada was estimated to be $1.03 billion.

Although the markets may be expanding and growing, McLoughlin said the sentiment behind them remains the same.

“I think (people’s reasons) for putting these things together was always greater than just simply bringing the food into the community,” she said.

“Now as it's become more and more common, it's not just like the hippies in the parking lots anymore. It's way more mainstream, to the point where it's almost become trendy.”