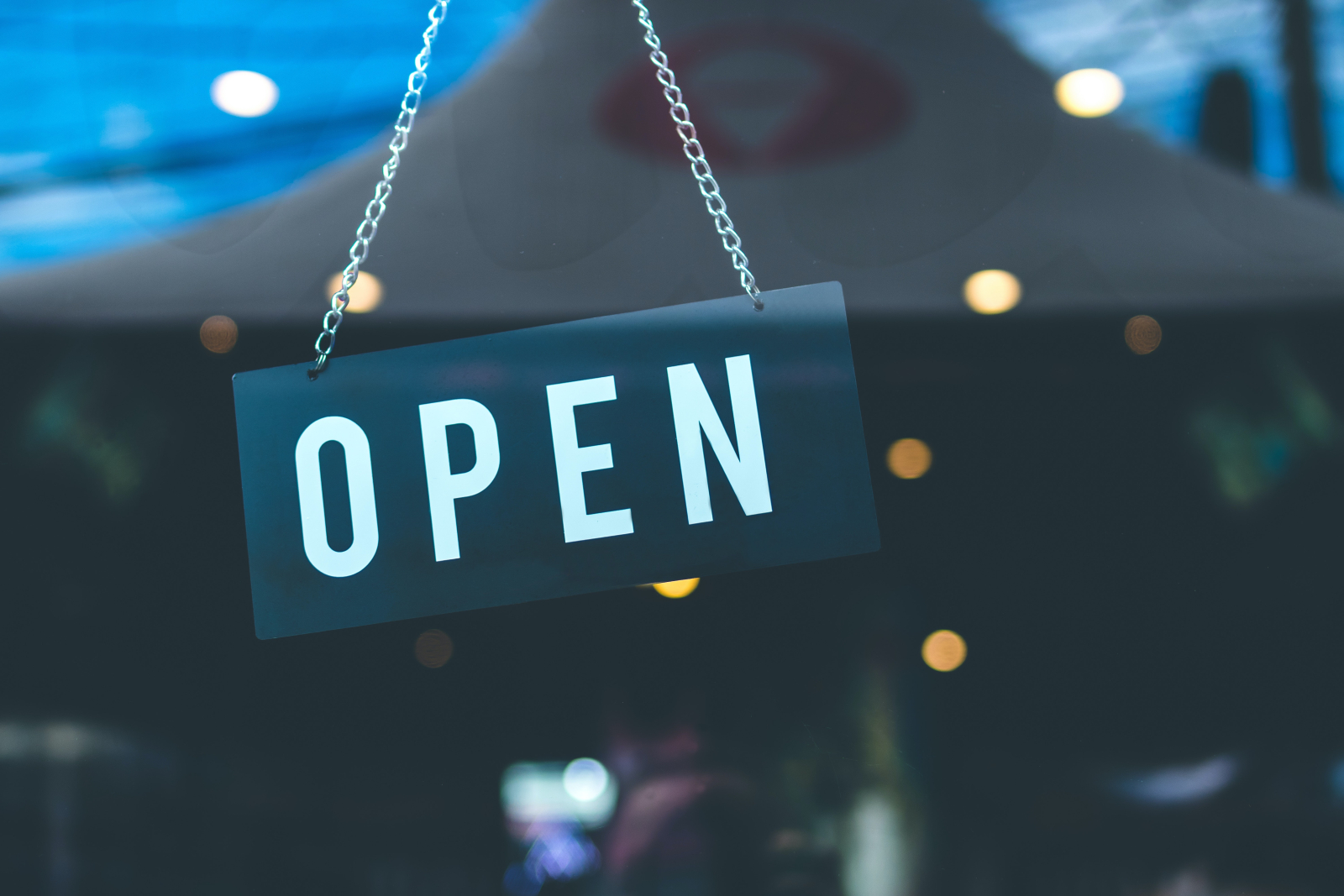 Young people, and especially young women, have taken much longer to get back to jobs lost due to the pandemic, but a partial reopening of the spaces where they typically work last month helped boost Canada’s overall employment numbers.

Around 259,000 net jobs were created across the country in February, Statistics Canada says, mostly making up for work lost over the prior two months as Ontario and Quebec eased restrictions on retail trade, accommodation and food services that had been tightened in December.

Employment among youth aged 15 to 24 rose by 100,000 in the month, the federal statistics agency said Friday, with more than a third of those gains coming in full-time work.

"On the positive, retail jobs are starting to come back and our employer partners are now hiring across the country," said Angela Simo Brown, lead executive at Opportunity For All Youth, which aims to connect employers with marginalized youth, including via its free digital hiring events.

Previously, younger workers had been among those hardest hit by the restrictions, since teenagers and young adults often work in both full- and part-time jobs that were made temporarily obsolete by closures.

Simo Brown said it remains very difficult for the more than one million young people not in school, education or training to find jobs.

"Youth unemployment has improved slightly, and while this recovery is promising, young people in Canada are still facing many barriers to employment,” she added.

Despite the uptick, young women still account for almost a third of all job losses since February 2020, the last full month untouched by pandemic restrictions. There are 181,000 fewer young women employed compared to a year ago, almost double the scale of loss among young men.

StatCan’s report is a snapshot taken in the week of Feb. 14 to 20, with most of Ontario lifting some restrictions on Feb. 10 and 15. Toronto and neighbouring Peel and York regions remained under stay-at-home orders through the period, with Toronto and Peel now in the grey lockdown zone of the province’s colour-coded framework.

Employment in Ontario increased by 100,000 in February, the largest gain since September, boosted by part-time jobs and increases in accommodation and food services as well as retail trade. In the Greater Toronto Area, employment was flat.

Despite the uptick in job numbers last month, young women still account for almost a third of all job losses since February 2020, the last full month untouched by #COVID pandemic restrictions.

The latest jobs data marks 12 months of pandemic-related interruption to the labour market and shows that 599,000 fewer people are employed and another 406,000 are working less than half of their usual hours compared to February last year.

More than three million of the 5.2 million people who worked from home in February did so because of the pandemic, which had at its peak of economic disruption in April last year taken three million jobs.