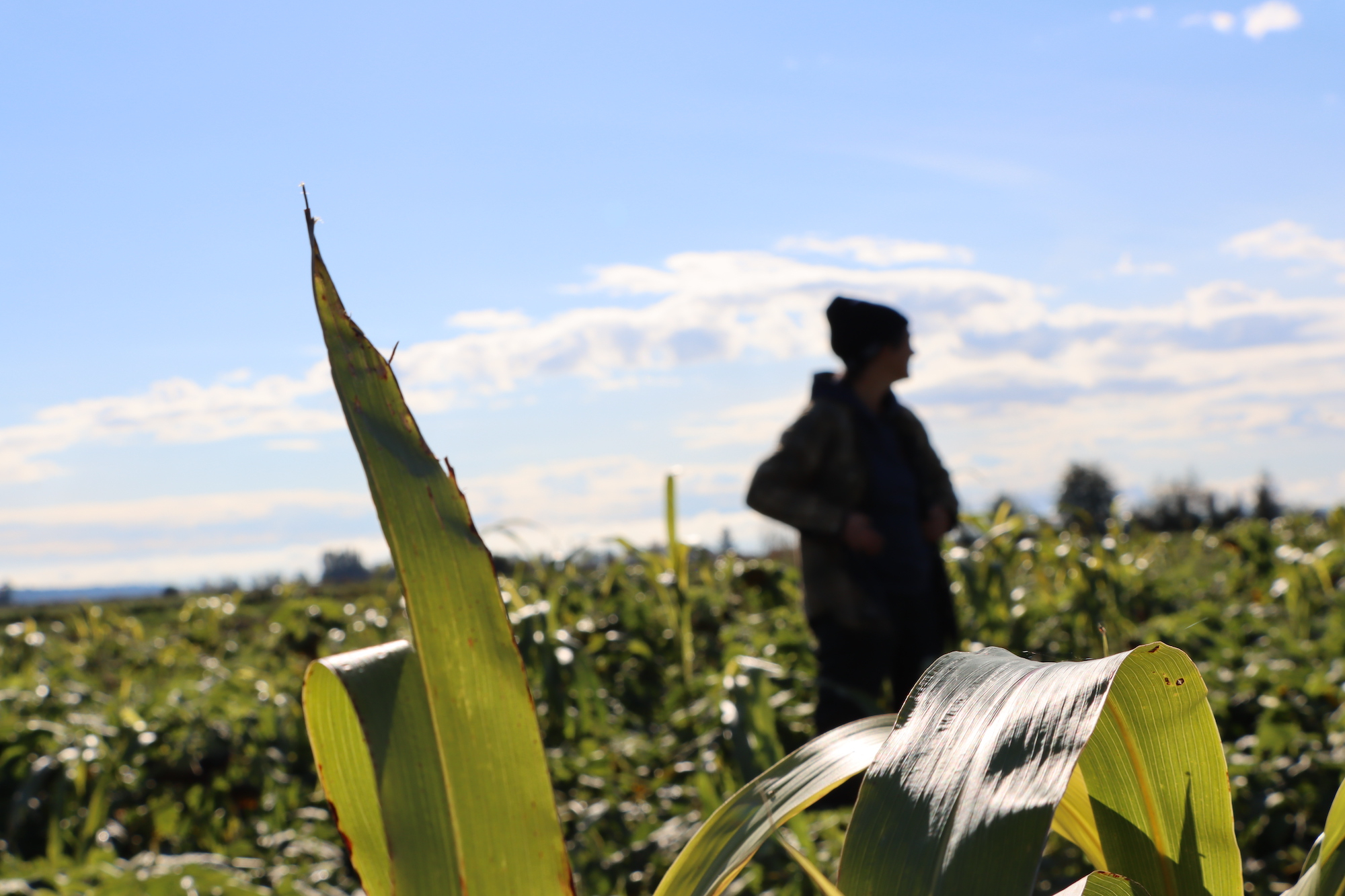 About 80 per cent of Canadian farms had below average net operating incomes. Photo by Marc Fawcett-Atkinson
Previous story
Next story

Canada’s most valuable farms and ranches made a mint last year, while many struggled to balance the books, recently released federal data show — a growing gap some see as a grim sign for the sector.

Farms’ average net operating income — the value of a farm’s sales minus its operating expenses — increased by about a quarter last year compared to 2019, reaching roughly $95,000, the Ministry of Agriculture and Agri-Food said in a February statement. Those gains are not evenly distributed, however.

“The problem … is that there’s massive inequality” that’s not well reflected by averages, said Darrin Qualman, director of climate policy and innovation for the National Farmers Union.

A closer look at the federal data shows that almost half of Canada’s farms have a net operating income close to zero; roughly a third are in the red. But the top 20 per cent — about 38,000 farms — have net operating incomes well above average, reaching between $800,000 and $1 million for the most profitable.

The most profitable commodities last year were potatoes, pigs, and poultry. Agriculture and Agri-Food Canada also reported that the grain sector — which is largely export-based — had a very good 2020, growing in sales value by about 12 per cent compared to 2019.

Statistics Canada doesn’t collect data in a way that can show where those farms are located, who operates them, and whether they sell to domestic or export markets, making it tricky to assess who is profiting most from the rising farm incomes.

Still, the high levels of inequality are concerning, Qualman said.

“Broad and relatively equitable landholding is being replaced by concentrated control of farmland,” often by companies, notes a November report by the Canadian Centre for Policy Alternatives.

Inequality is a key factor driving this shift: Wealthier farmers or agribusinesses will regularly buy out less-profitable operations to maximize their economies of scale. That makes food production more economically efficient, but the bulk of those gains go to a smaller pool of people or companies.

“Increasing concentration is not in farmers’ interest nor the broader public interest (and) there is a clear need … for measures to counter farmland consolidation,” says a @ccpa report.

Demand for farmland will, in turn, drive up its price, pushing young farmers unable to afford land out of the industry. The consolidation of farmland and the loss of farmers can have a domino effect on rural communities and Canada’s food security.

“Historically, changes in farmland access, ownership and control affect … our patterns of employment, surrounding economies, and the democratic control of our food systems,” the report notes.

High levels of consolidation throughout the food supply chain can make it more vulnerable to disruptions like the pandemic. Last spring, for instance, two of Canada’s three main meat-processing plants — together responsible for processing about 90 per cent of the country’s beef — were forced to close after COVID-19 outbreaks. The bottleneck caused by their closure impacted the entire supply chain, from farm to fork.

Furthermore, the report noted that with fewer farms working more land, the distribution of agriculture’s benefits flows to fewer people and companies in farming communities. That often makes it more difficult for them to decide to survive.

“Increasing concentration is not in farmers’ interest nor the broader public interest (and) there is a clear need … for measures to counter farmland consolidation and create more equitable and broad-based holding of food-production assets,” the report said.

"Inequality is a key factor

"Inequality is a key factor driving this shift: Wealthier farmers or agribusinesses will regularly buy out less-profitable operations to maximize their economies of scale. That makes food production more economically efficient, but"
"Economically efficient" is a slippery term. It doesn't necessarily mean anything that's better for anyone is being done. In the case of farms, it doesn't necessarily mean more food is being produced, or that it will be cheaper for the people who actually eat the food (let alone that the food will be good for you, or that there won't be hidden costs to the environment, or that it won't create an underclass of poor farmworkers who will be miserable and create public costs). What it means is, someone up there will make a bigger profit. But I have no reason to care about that, so "economic efficiency" in itself is not a reason for anyone, except a few very rich people, to support anything.