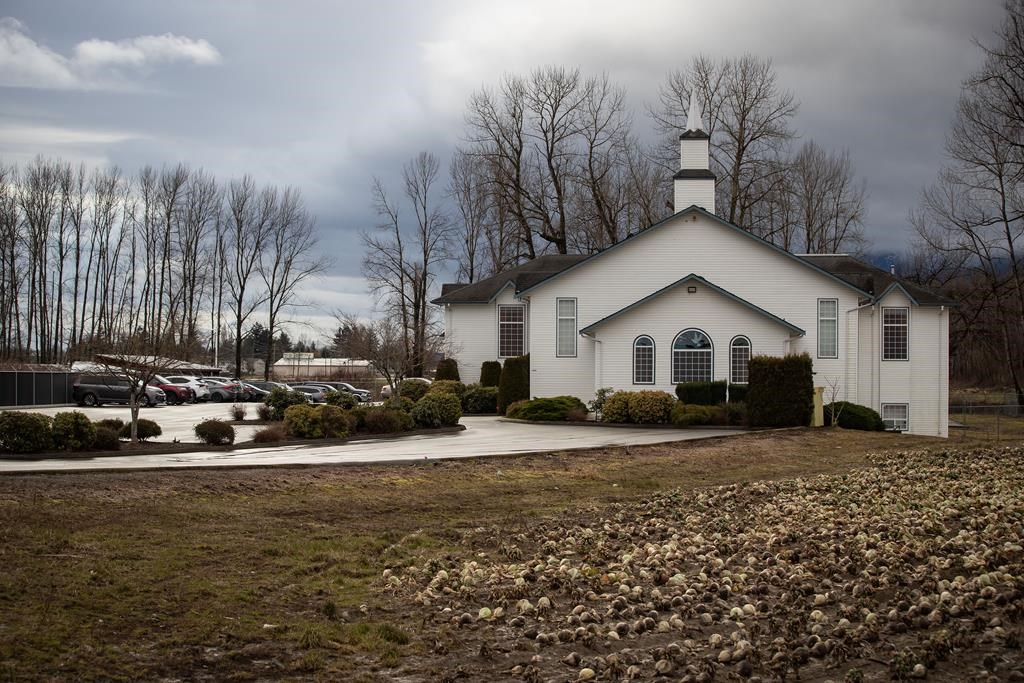 A legal advocacy group that challenged COVID-19 rules in British Columbia says its argument that the restrictions unjustifiably infringed on religious freedoms has been dismissed by a judge.

The petitioners represented by the Justice Centre for Constitutional Freedoms included a group of Fraser Valley churches that sought to hold in-person services, which have mostly been banned since November.

The Calgary-based centre said the B.C. Supreme Court did find the orders issued by the province's top doctor infringed on their right to religious freedom, but they were justified.

In a written ruling released Thursday by the advocacy group, Chief Justice Christopher Hinkson says the question before the court was not whether Dr. Bonnie Henry struck the right balance between her orders and infringement of religious freedom, but whether she acted reasonably given the information available to her.

It said the dangers that Henry’s orders "were attempting to address were the risk of accelerated transmission of the virus, protecting the vulnerable, and maintaining the integrity of the health-care system."

"Although the impacts of the ... orders on the religious petitioners’ rights are significant, the benefits to the objectives of the orders are even more so. In my view, the orders represent a reasonable and proportionate balance."

Lawyer Paul Jaffe said in a statement that the centre will discuss the decision with its clients, including the prospect of an appeal.

The ministries of Health and the Attorney General, as well as the office of the public health officer, could not immediately be reached for comment.

On Monday, Henry said she has received advice from an expert panel and will soon allow small outdoor religious services, including at Easter and Passover. The province is also working on a phased reopening of indoor services.

Churches challenge of #COVID19 rules in British Columbia says its argument that the restrictions unjustifiably infringed on religious freedoms has been dismissed by a judge. #BCpoli #churches

Jaffe argued that the petitioners — which included the Riverside Calvary Chapel in Langley, Immanuel Covenant Reformed Church in Abbotsford and the Free Reformed Church of Chilliwack — had been careful to adopt safety protocols similar to those approved by Henry in places that remain open.

In January, the province had sought a court injunction to stop the petitioners from worshipping in person, but Hinkson dismissed the application, saying the provincial health officer has means under the Public Health Act to enforce the rules without a court order.

The centre said it's pleased Hinkson found the orders unjustifiably violated the right of an individual petitioner, Alain Beaudoin of Dawson Creek, to public protest.

The petition to the court filed in January showed Beaudoin began organizing public protests last December over what he argued was an abuse of government power through COVID-19 restrictions.

The document showed the RCMP issued Beaudoin a $2,300 violation ticket after he helped organize a protest, which he petitioned the court to quash.

Hinkson declined to overturn the ticket, agreeing in the written decision with lawyers for Henry and the province that he should not rule on its validity without access to the factual background that resulted in the ticket being issued.