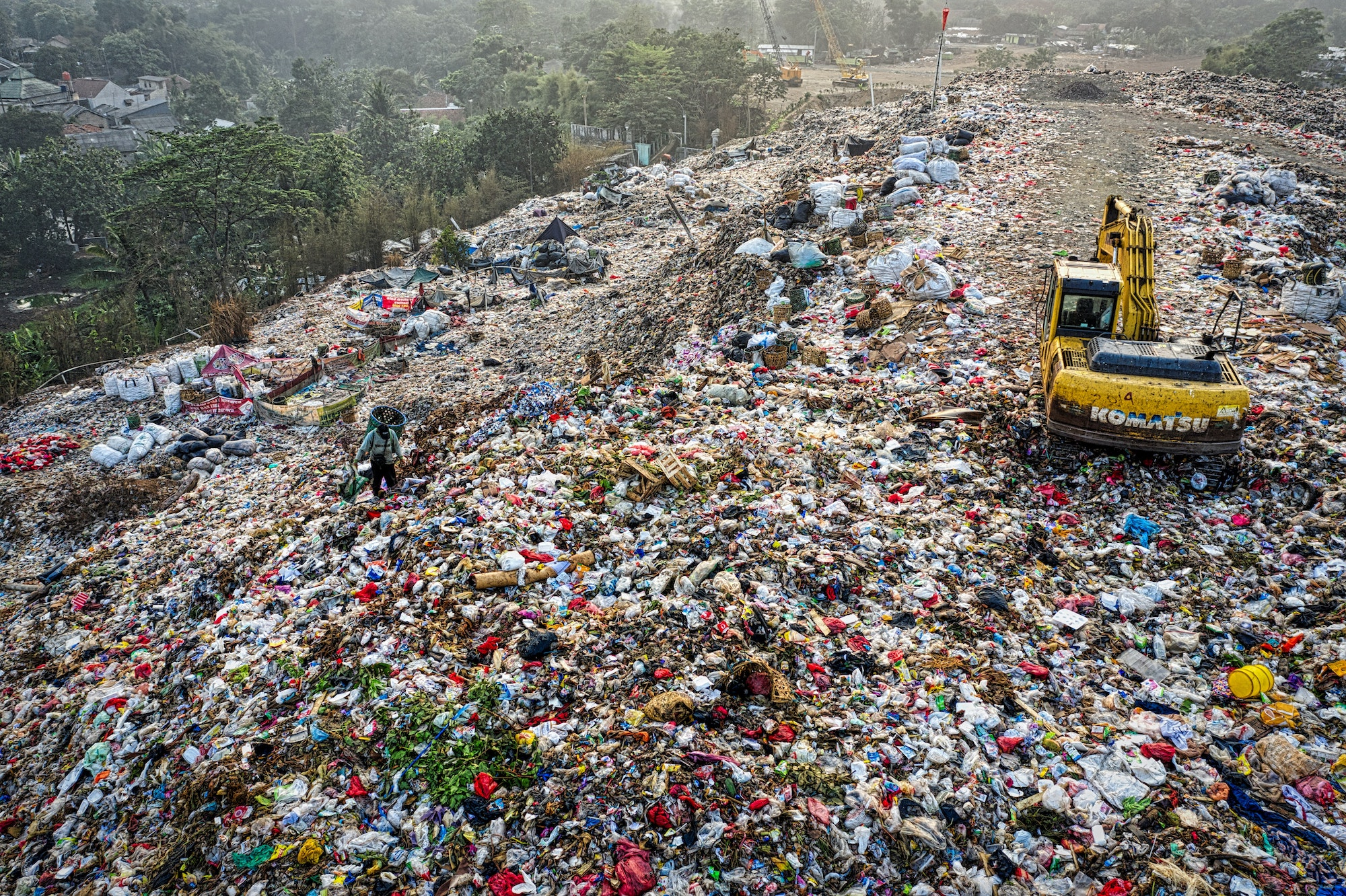 Bill C-204, which seeks to ban exports of plastic waste labelled for “final disposal,” has passed through the environment parliamentary committee. Photo by Tom Fisk / Pexels
Previous story
Next story

A bill proposing to ban exports of non-recyclable plastic waste from Canada to foreign countries narrowly passed through a parliamentary committee Wednesday.

Bill C-204, sponsored by Conservative MP Scot Davidson, was adopted by the environmental committee in a 6-5 vote. Liberal MPs accounted for all votes against.

The committee also passed an amendment requiring the government to implement the bill within 12 months of receiving royal assent.

Conservatives were pushing for six months, while the Liberals wanted two years following guidance from Environment Canada officials who said from an “optimistic view,” it would take about two years to effectively implement the bill.

The vote on amendments was supposed to take place Monday, but Liberal MPs debated that it should be postponed and were accused by the Conservatives and NDP of filibustering.

The Liberals have been opposed to the bill since it was first introduced, voting against it at second reading.

“They’ve spent committee reading letters into the record, speaking at great length, which I can only interpret as filibustering,” NDP MP Laurel Collins said.

According to one letter that Liberal MP Lloyd Longfield received from Rundle Eco Services Ltd.: “Simply put, passage of Bill C-204 will put Canadian recyclers like Rundle ... out of business, our employees will lose their jobs and certain jobs in the service providers ... such as construction companies and transport companies, may be in jeopardy.”

Chris Bittle, parliamentary secretary to the environment minister, said he has an issue with the bill because an Environment Canada official testified that it would be difficult to compel inspections under the Canadian Environmental Protection Act (CEPA) in order to fine companies that violate the proposed law.

Bill C-204, sponsored by Conservative MP Scot Davidson, was adopted by the environmental committee in a 6-5 vote Wednesday. Liberal MPs accounted for all votes against. #cdnpoli #PlasticPollution

Bittle says without this enforcement provision, C-204 is “just a bill” without teeth.

However, Conservative MP Dan Albas says this issue can be fixed from within government and that if Bittle “really is concerned about enforcement that he should join with Conservatives, and in the upcoming review, to try to strengthen the regime so that those that are tasked with enforcing CEPA have all the tools they need to comply.”

Bittle has accused the Tories of rushing passage of the bill to secure a “political win” on the climate change portfolio after a “bad couple of weeks.” This was in reference to the recent Conservative policy convention during which delegates rejected a resolution calling on the party to affirm that “climate change is real.”

The NDP was successful in passing an amendment to add polyvinyl chloride (PVC) plastic to the list of plastics that would be halted from exportation. There are 31 other plastics included in the bill.

However, Collins failed to get MPs to back her amendment that the bill include “hazardous waste” and “waste for special consideration” as export categories — language used in a United Nations waste trade treaty amendment that came into force in January, but that Canada has yet to ratify.

Bill C-204 only bans exports of plastic waste labelled for “final disposal,” however environmental groups have pointed out that Canada sends thousands of plastic garbage mislabelled as recyclable to poor countries, such as Malaysia and the Philippines, that don’t have the proper infrastructure to effectively recycle it.

The bill now returns to the House of Commons for a third reading and votes on all amendments.