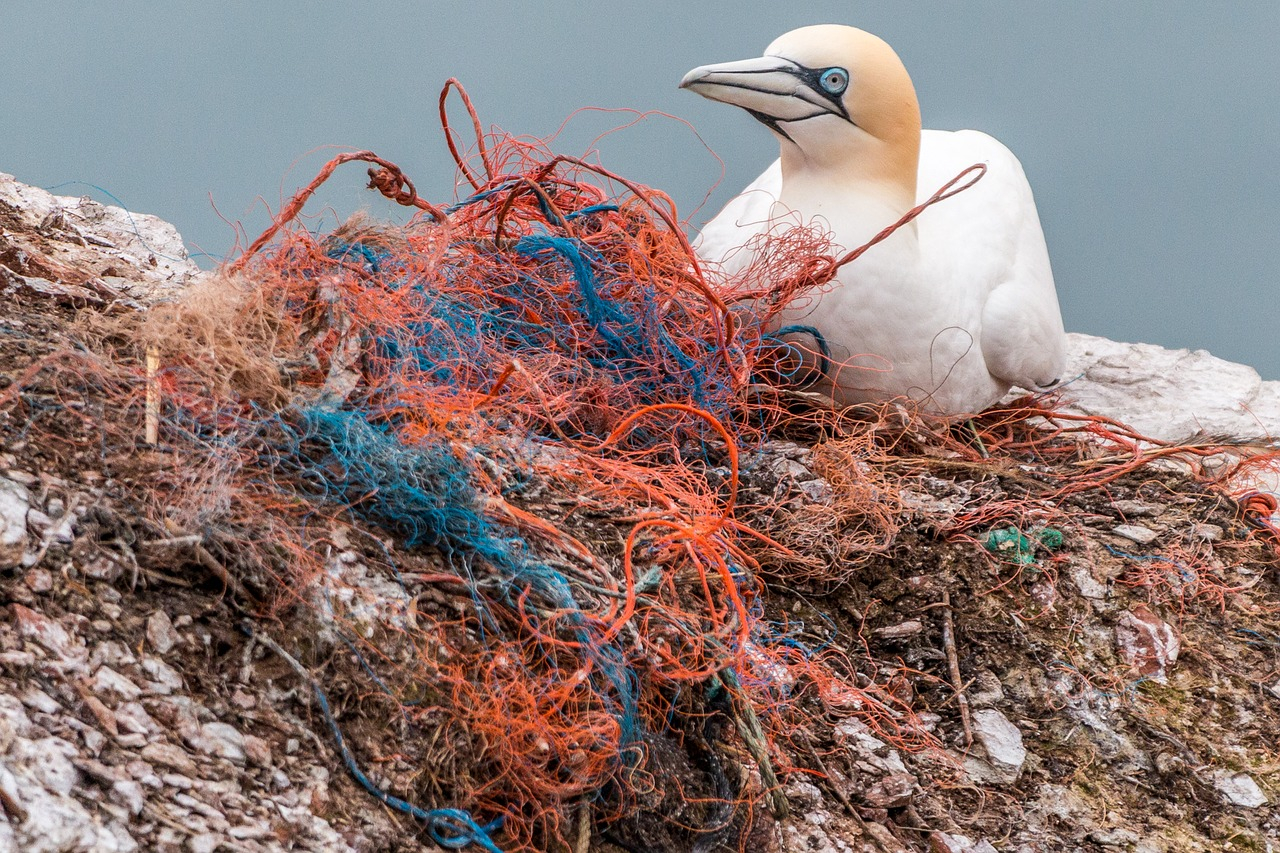 Plastic waste is a major issue globally — something Canada is trying to tackle. Photo by the3cats/pixabay
Previous story
Next story

A group of more than 60 major American industry associations are trying to stop Canada’s efforts to reduce plastic pollution.

In a letter to Canada’s International Trade Minister Mary Ng, the group threatened to use novel provisions in the new NAFTA agreement (CUSMA) to delay proposed plastics legislation. The letter was sent as a warning salvo in September, about a month before Canada announced detailed plans for its new legislation.

This is the first time American corporations have threatened to use CUSMA to push back against a proposed Canadian law, and observers say it won’t be the last. The trade deal, which came into force in July, introduced new provisions that allow countries to sue their trading partners for new domestic regulations that cut into the profits of existing industries.

According to the organizations, the proposed ban on certain single-use plastics would amount to a “non-tariff barrier” impacting more than $12.1 billion in U.S. exports to Canada.

Those rules could pose major hurdles to the development of badly needed environmental policies as Canada responds to climate change, pollution and other major issues.

Canada’s proposed plan was released in the wake of a scientific review and recommended listing plastic as toxic under Canada’s Environmental Protection Act. It would require plastics sold in Canada to contain at least 50 per cent recycled content by 2030 and improve Canada’s plastic recycling system.

“This isn’t about trade,” said Sharon Anglin Treat, a U.S.-based senior attorney at the Institute for Agriculture and Trade Policy (IATP), a non-profit advocating for fair and sustainable farming and trade policies. “It’s about telling countries how they should regulate.”

Those restrictions are broad and could limit the type of evidence countries can use to justify their laws, and even allow businesses to ask their governments to push for regulatory rollbacks, she explained.

This is the first time American corporations have threatened to use CUSMA to push back against a proposed Canadian law, and observers say it won’t be the last. #cdnpoli

The threatening letter, signed by several food-related organizations like the North American Meat Institute, the Foodservice Packaging Institute and CropLife America, a fertilizer industry association, questioned the rationale and effectiveness of the new Canadian law.

“The government of Canada is advancing a regulatory approach that is not based on strong scientific evidence and would undermine partnerships and progress against marine litter,” the document says.

Not according to the federal government.

“Environment and Climate Change Canada published a science assessment in January that provides the scientific basis for our government’s decision,” said Youmy Han, a spokesperson for Ng.

The government’s assessment offers an overview of existing research on the impact plastic pollution has on the environment, animals and human health. The report found that reducing the amount of plastic getting into the environment is essential, and a subsequent discussion document said that a partial ban would be the most effective action.

The companies disagreed, urging the Canadian government to invest in waste management technologies and hold more consultations with the industry groups and the U.S. government instead.

They also say that the Canadian regulations would breach CUSMA obligations that force countries to regulate based on so-called “risk assessments” for individual products. This approach runs directly against the precautionary principle central to Canada’s proposed legislation.

The precautionary principle requires countries to prevent actions or ban products that could harm the environment or human health, even if there isn’t a specific cause-and-effect relationship between the action and the harm. In contrast, the risk-based approach enshrined in CUSMA requires countries to prove a direct link between an action or product and the harm it causes before regulating it.

That has CUSMA critics worried the influence of large corporations could strip Canada of its right to pass laws based on Canadian values — or scare governments from acting in the first place.

“These tenets attempt to strip political or ethical considerations from government rule-making,” notes a 2019 report by the Canadian Centre for Policy Alternatives and IATP.

Treat agreed. “These provisions have the potential to chill government action, and prevent it, and delay it, and weaken it,” she said.

So far, the Canadian government hasn’t been deterred. It moved one step closer to classifying plastics as toxic last month, and the 2021 ban on single-use plastics remains on schedule, said Han.

“As per our government’s approach to trade, the new NAFTA in no way prevents Canada from taking strong action to prevent environmental harm,” she said.

Myron Bulloney sold out Canadian Sovereignty , and we have been paying the price ever since. The American Ass Kisser in Chief

I thought that ISDS clauses

I thought that ISDS clauses(investor state dispute settlement) were not part of CUSMA (ex-NAFTA). These clauses reduce national sovereignty; they allow foreign companies to sue a government that wants to protect its citizens. One case that is presently before the courts. In June 2011, the government of Premier Jean Charest passed a law to prevent drilling in the bed of the St-Lawrence river west of Anticosti Island. Premier Charest was very pro-gas industry; but he had to make at least a token gesture to the ferocious opposition to shale gas drilling. Lone Pine Resources filed a 250 million$ lawsuit because it could not drill in its claim in the middle of the St Lawrence river, a dozen miles east of Trois-Rivières. For more information on ISDS, please see the excellent program of the Dutch Television; https://www.youtube.com/watch?v=j0LOwmwgkdA (English version)

This program (aired on Oct. 4, 2015) gives an excellent explanation of how ISDS works; it uses the Lone Pine Resources lawsuit as an example! With the producer of the program, I visited a Lone Pine Resources gas well situated 2 Km from my home. In this (49 minutes) Dutch TV program, you may see that visit after the 4th minute of airing!