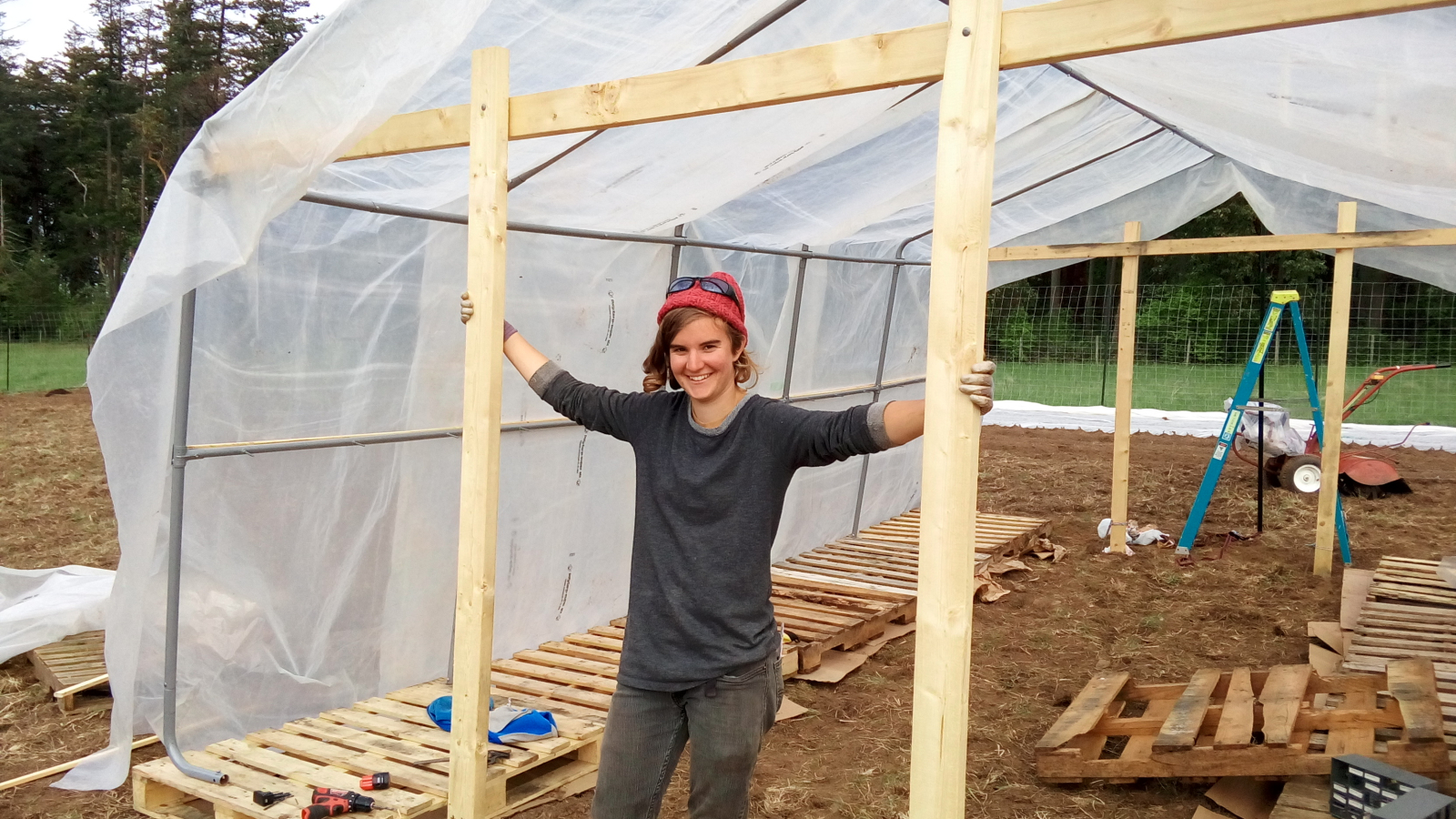 Like many small farmers in B.C., Ardeo Mann was hit with a tsunami of demand for their boxes of local produce when the pandemic hit last year. Photo provided by Ardeo Mann
Previous story
Next story

Last spring, Shirlene Coté was hit with surging demand for an unusual product: Boxes filled to the brim with her farm’s produce, delivered weekly during the growing season to customers who paid a lump sum in advance. Demand hasn’t let up since.

“(There’s) definitely a notable difference in people’s interest,” said the Abbotsford farmer and co-owner of Earth Apple Organic Farm. Since the pandemic started, the number of customers buying the boxes has jumped by about 30 per cent.

Known as community-supported agriculture, or CSA, the produce box approach turns traditional retail on its head. Customers pay for their vegetables in the early spring when farmers most need money for seeds and equipment, then have them delivered on a set schedule throughout the growing season.

The model has boomed on farms across North America since COVID-19 hit, with many rushing to buy local food and avoid grocery stores because of the virus.

“I think one of the biggest reasons is that (at) farmers markets … you have to line up and follow all the protocols, and it’s just not as pleasant a shopping experience as it used to be. The CSA is just a way for people to still get quality, fresh, organic products without having to deal with all that,” she said. “People are also, I think, more aware about food security in general and (are) willing to put their dollar where their values are and support what we’re doing.”

B.C. imports about 60 per cent of its produce, mostly from the U.S., according to a 2020 report commissioned by Metro Vancouver.

While those supply chains remained relatively intact, the pandemic laid bare their vulnerabilities. With the pandemic entering its second growing season — and its third wave in B.C. — farmers and food advocates are hopeful that British Columbians will remain enthused by CSAs and local food once the health crisis ends.

“We saw (a) surge of interest last year … in local food, local seed, people starting to think about empty grocery stores for the first time,” said Anita Georgy, executive director of FarmFolk CityFolk, a Vancouver-based organization advocating for local food. A few weeks after the pandemic started, the organization surveyed farmers to see what kinds of supports they needed, and which sales techniques were working best.

“One of the things that was really successful for folks last year was their CSA program,” she said.

In response, the organization boosted its programming to better support farmers operating or planning to start a CSA — and to help customers find them. Those efforts include organizing “farmer-to-farmer” webinars to help growers set up CSA programs tailored to their needs and expanding the organization’s online listing of farms offering CSAs in the province.

Still, for Ardeo Mann, finding customers likely won’t be difficult: When the Victoria-based farmer started their CSA-only farm Rake and Radish last year, they had too many customers.

“People are also, I think, more aware about food security in general and (are) willing to put their dollar where their values are and support what we’re doing,” said Shirlene Coté of @earthapplefarm. #BCProduce #COVID19

“I had to think: ‘Is this a good idea, starting a new business in a pandemic?’” Mann said. “But when I launched my CSA, I couldn’t believe how many were signing up … I was aiming for 30 customers last year and ended up with 50 — and 20 people on the waitlist.”

Demand has dropped this season, but Mann said that will make life more manageable after a crazy 2020.

“This year, I’ve gone back to my original plan of doing neighbourhood hubs where people come to pick up (their box) on someone’s porch,” they said. “That’s easier for me — I was delivering by bike, so it was two four-hour delivery rounds twice a week. It was a bit too much.”

Nearly 40 people have signed up for their program so far, and Mann thinks the remaining 20 or so spots will fill up. If not, they have a few other options in mind, like online sales or partnering with neighbouring farmers to reach more customers.

“I’m hoping that people want to stick with CSA (and) that some of these people who’ve tried it out during COVID for the first time think that it’s fun to get a grab bag of vegetables every week,” they said.

Why cleaning local seed is key to food security