Why cleaning local seed is key to food security 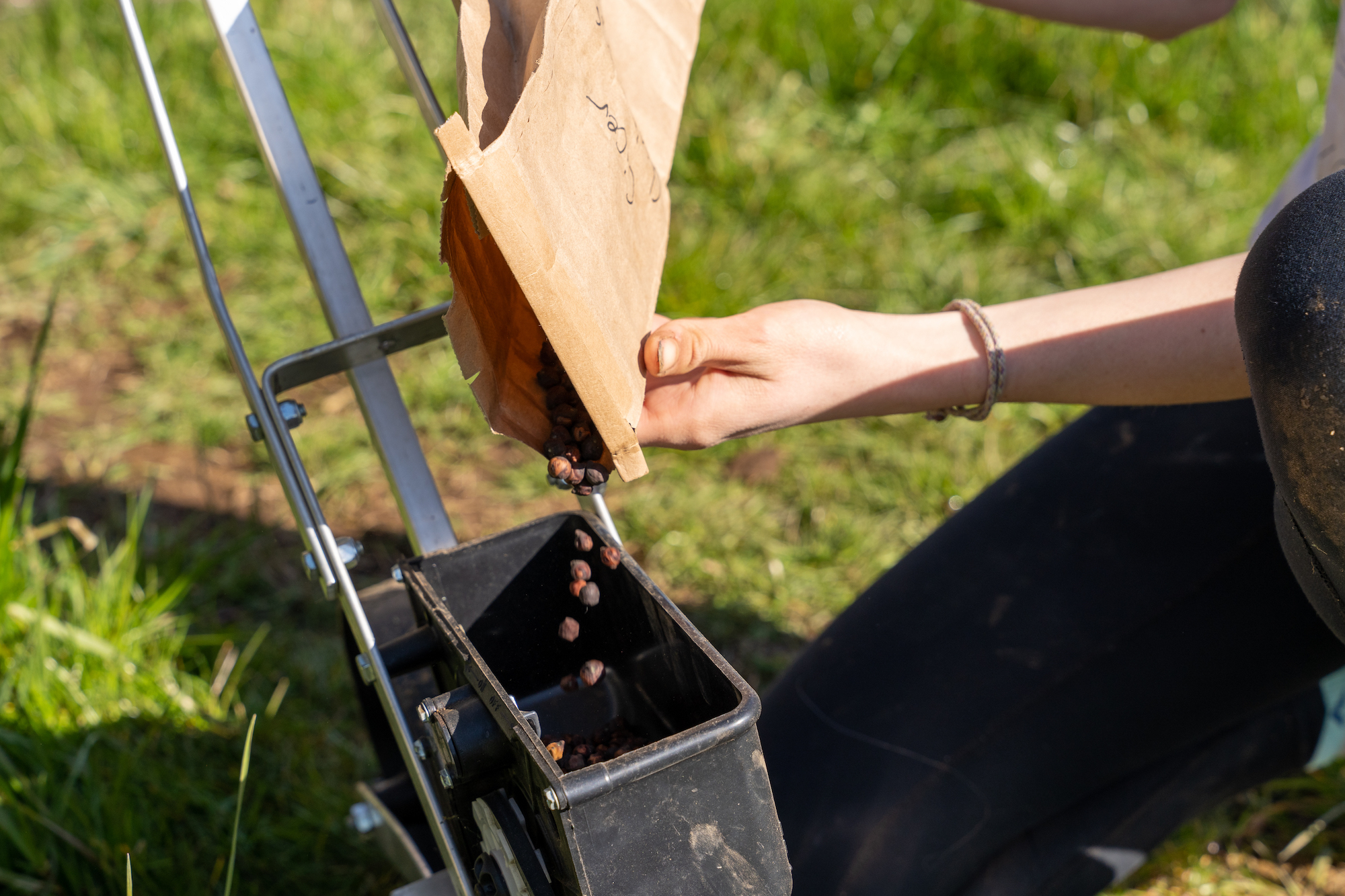 When the pandemic hit last spring, B.C.’s seed farmers experienced a tsunami of demand for seeds as the number of home gardeners surged and major U.S. seed companies stopped shipping to Canada. For many, growing and cleaning enough seed to fulfil the flood of orders was near impossible.

Seed sales continue to soar, but this year, their purveyors might soon get a helping hand. The provincial government last week announced it will fund a feasibility study to install seed-cleaning equipment in food hubs across the province, a project that builds on the success of the province’s first mobile seed cleaner, created in 2019 by FarmFolk CityFolk. The organization, which advocates for sustainable farms and food systems, will be conducting the survey with the province’s support.

Most Canadian vegetable seed is imported, with roughly $128 million worth of seed entering the country in 2019 from as far afield as Tanzania. Yet local seed is generally better adapted to the province’s growing conditions and less vulnerable to distant disruptions like COVID-19 or climate change.

Demand was there even before the pandemic: in 2019, the organization’s mobile seed cleaner was used to produce over 100,000 pounds of seed from roughly 50 varieties, according to Anita Georgy, FarmFolk CityFolk’s executive director.

Without proper equipment, however, processing seed for sale can be tedious work, explains David Catzel, the organization’s seed program manager.

“Seed cleaning isn’t about buffing each seed and making it shiny or anything like that,” he said. Rather, the equipment separates seeds from chaff and other debris while winnowing out low-quality seed. That ensures each batch has high germination rates — essential for farmers who rely on their seed germinating to grow food and stay in business, he explains.

Installing cleaning equipment in food hubs across the province will make it easier for seed farmers to produce seed that’s high-quality enough to meet those stringent demands. That equipment tends to be quite simple: while digital optical sorters and other high-tech tools exist, most seed cleaners are simple a combination of increasingly smaller screens or a winnowing system.

Still, it rarely makes sense for farmers to buy the equipment themselves, and most only need it for a day or two each year. For Catzel, that’s what makes placing the machines in the province’s fast-growing network of food hubs — or working with the organizations behind those hubs to develop mobile seed-cleaning facilities — so appealing.

“Anywhere we can think we could place equipment that will get shared and used is where we want to put it,” he said. “Sometimes it makes sense to have it stationary. Often, it probably makes sense to have a mobile unit so it can move from farm to farm.”

There are seed farmers in most parts of the province, but the type of equipment they will need varies depending on the geography, accessibility and the most common crops. The feasibility study will help ensure the right equipment ends up in the right area to meet local needs, he explains.

“Many seed producers are smaller, family-run farms that cannot afford their own seed cleaning and packaging equipment, but by expanding the role of … food hubs to include those services, we can help solve the problem,” said Agriculture Minister Lana Popham in a statement. “We’re going to look at how we can increase seed production in different regions … and expand seed-sector infrastructure, services, and training in B.C.”

Lisa Furfaro, engagement co-ordinator for the B.C. seed Eco Co-op, a co-operative of about 20 small-scale seed farmers in the province, has seen firsthand how badly that infrastructure is needed.

“For us as a co-op, we’re a small seed company … so (our members) do all the work by hand: they weigh the seeds, label things, package, and we ship thousands of orders and it’s all by hand. It’s crazy,” she said.

Having access to shared equipment through the province’s food hub network will make those tasks easier and could encourage more farmers to start selling seed. That’s especially true as pandemic-induced demand seems poised to remain strong, she notes.

For Catzel, that’s good news — and not only for seed farmers. The resurgence of small seed growers in the province will help bolster food security and resilience as B.C. faces climate change and other disruptions for years to come.

“Without good seeds, or access to (them), our food system absolutely collapses: there’s no food without seed,” he said.