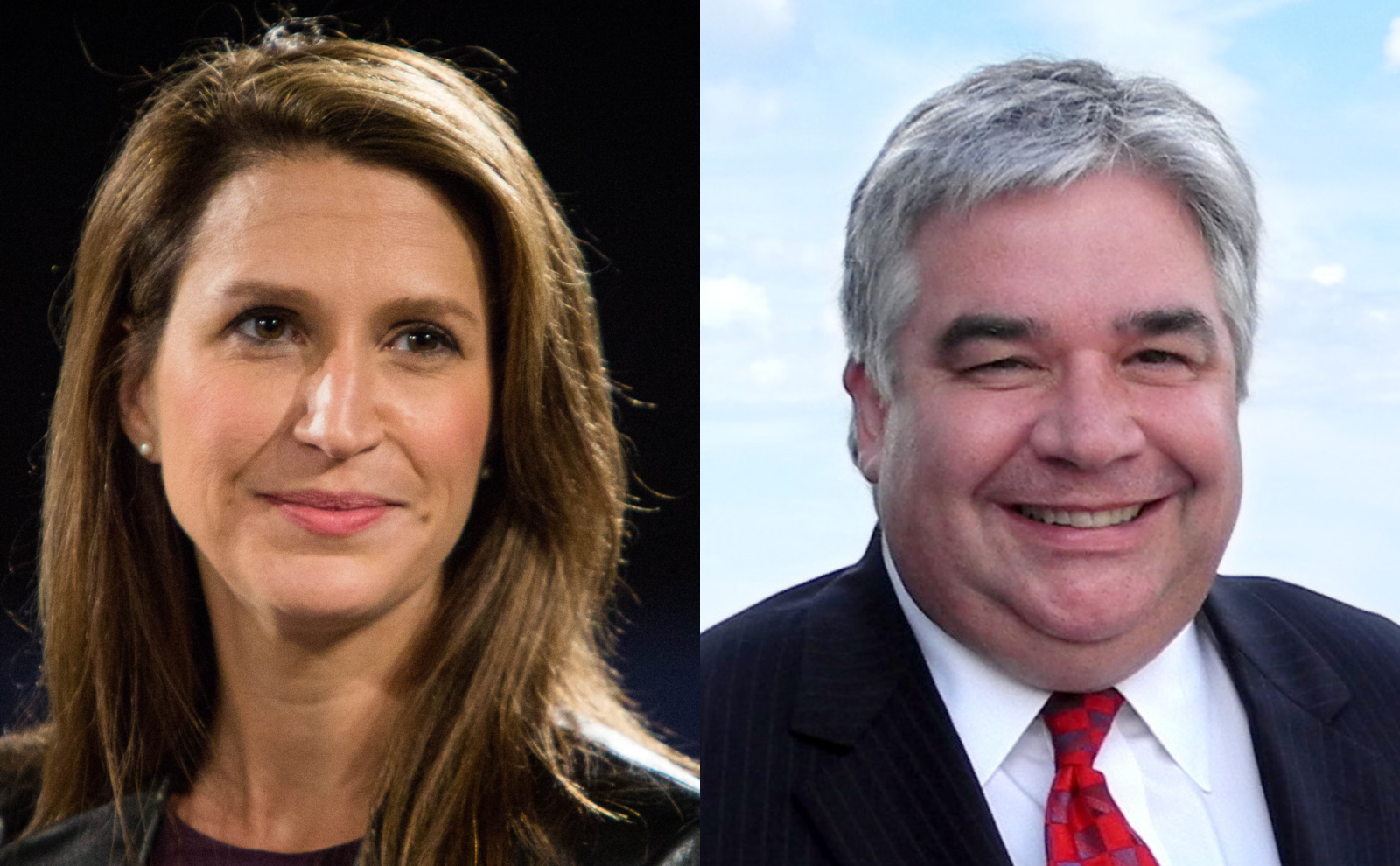 A former Conservative MP working for developers who could benefit if the controversial Highway 413 is built violated Ontario’s lobbyist law, alleges a complaint to the Integrity Commissioner by a political watchdog group.

Van Loan said he violated no rules and represents his clients as a lawyer. He registered as a lobbyist out of “an abundance of caution,” he said in an email.

Van Loan’s lobbying work and connection to Mulroney were highlighted in a National Observer/Torstar investigation into the money, power and influence behind the government’s push to build Highway 413.

The 60-kilometre route running from Highway 401 near Milton around the GTA to Highway 400 north of Vaughan would cut through Ontario’s protected Greenbelt.

The Observer/Torstar investigation, which was cited in the Democracy Watch complaint, showed that eight major Ontario developers own 3,300 acres of prime real estate along or near the proposed route of the highway.

Half of those developers are connected to the Ford government through party officials and former Tory politicians now acting as registered lobbyists.

Three of those developers employ Van Loan as a lobbyist. His lobbying goals, according to his registration, are focused on several matters, including highways, housing and infrastructure.

When asked what he aims to influence in his lobbyist registration for one client, Van Loan stated: “Impact of proposed highway on Client’s lands.”

@DemocracyWatchr filed a complaint with @on_integrity Tuesday about a lobbyist identified in a recent National Observer/Torstar investigation into connections between the Ford government and developers near the proposed Highway 413. #onpoli

“Democracy Watch’s position is that any lobbyist working on a campaign for a politician or party by fundraising, providing advice or assistance of any kind or other similar activities” violates a section of the Lobbyists Registration Act, according to the complaint.

Van Loan is a lawyer with the Toronto firm Aird & Berlis LLP. In a statement by email, he said he acts as a municipal lawyer on behalf of clients and he registered as a lobbyist out of “an abundance of caution.”

“I have been careful to follow the law and rules respecting contact with provincial officials,” Van Loan stated.

He said that some of his clients own land near the proposed Highway 413 route.

“In order to plan their proposed development, they wish to know what the plans are for the highway, and my mandate as their lawyer has been to ascertain such information,” Van Loan stated. “As such, this likely does not constitute ‘lobbying’ under the Act.”

Possible sanctions for lobbyists found to be out of compliance include a ban on lobbying for a period of up to two years.

“I’ve had no conversations with Peter Van Loan about our highway projects,” Mulroney said Tuesday morning when asked about the complaint.

She didn’t directly answer when asked whether the situation could have the appearance of a conflict of interest.

A spokesperson for Ford said Van Loan has never lobbied the premier.

Ontario’s ethics rules bar lobbyists from seeking to sway politicians and government officials after assisting them in any way that might cause a real or perceived conflict of interest.

“You might create a conflict of interest if you lobby a public office holder for whom you did political work (e.g. work on a political campaign or fundraising work),” warns the Ontario Integrity Commissioner on its website.

Commissioner J. David Wake has previously recommended a one-year “cooling-off period,” after which lobbyists can lobby officials they used to work for.

The Democracy Watch complaint asks Wake to delay any decision about Van Loan until after a Divisional Court rules on an earlier application filed by the group. Democracy Watch is challenging the Integrity Commissioner’s one-year interpretation on lobbyists’ restrictions, arguing it should be much longer.

Conacher’s group wants Ontario’s lobbying rules to extend the cooling-off period to at least four years for lobbyists who previously held positions such as campaign chairs or political fundraising organizers.

At the federal level, the Lobbyists’ Code of Conduct requires a cooling-off period of one full election cycle for those who held those types of positions.

“To think the conflict of interest disappears after 12 months is just ludicrous,” Conacher said. “No other commissioner agrees with the (Ontario) Integrity Commissioner.”

The story has been updated to clarify the time period and ministries associated with Van Loan’s lobbying activities.

I’ve long held the belief that even though lobbying pretends to be legal due to some bright lawmakers in the past, underneath it is still bribery and influence peddling.