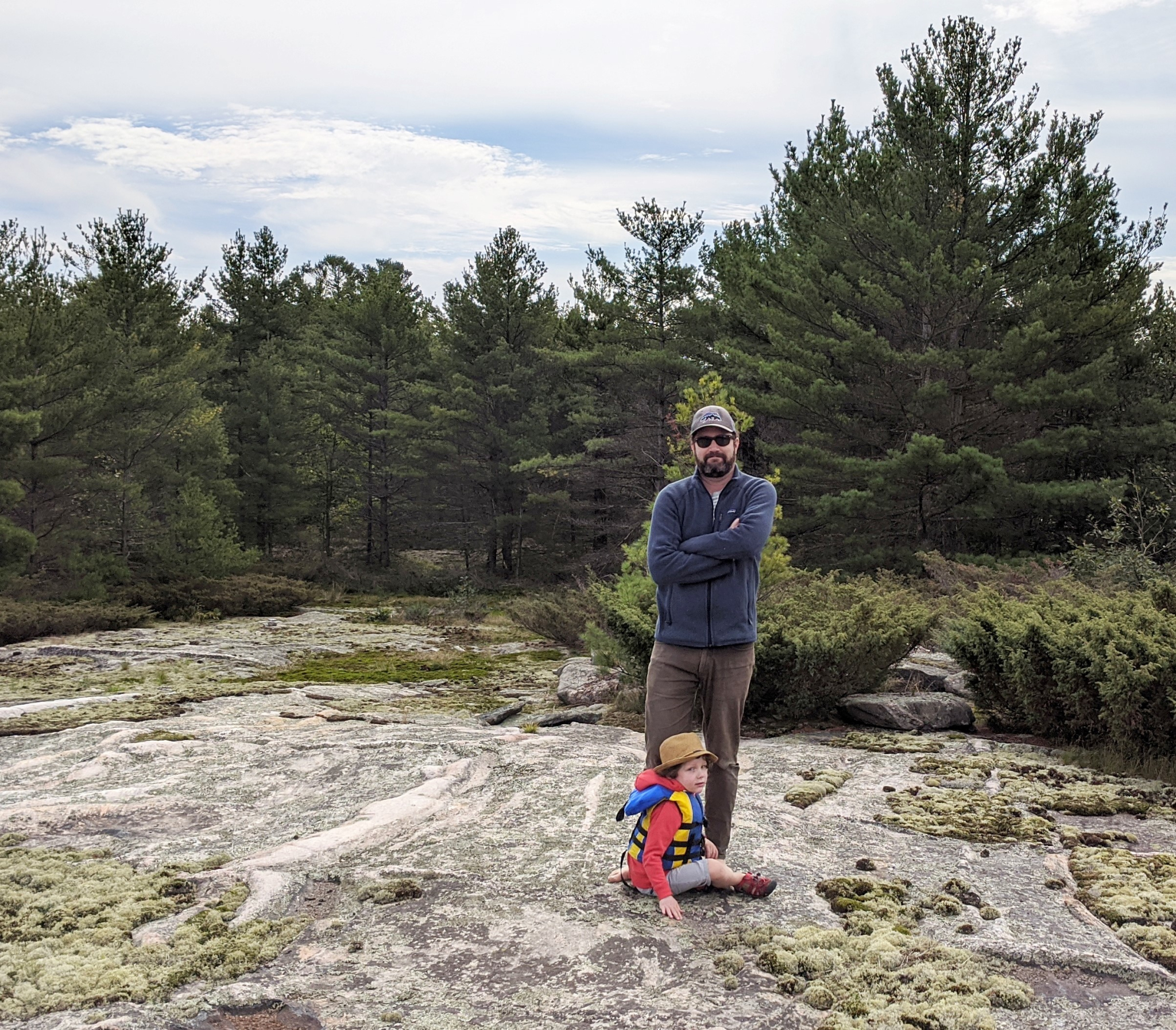 As part of a series highlighting the work of young people in addressing the climate crisis, writer Patricia Lane interviews Adam Scott, director of ShiftAction, an initiative working to protect pensions and the climate by bringing together beneficiaries and pension funds to engage on the climate crisis.

Tell us about your vision.

Fossil fuel companies are a risky investment, but Canada’s financial sector is a world-class laggard in accepting this increasingly mainstream view. Just as fossil fuel companies have oversized influence on our governments, they continue to spread misinformation about their contribution to economic stability.

Vancity Savings has embraced the shift, and Desjardins has just announced a coal investment exit, but for the most part, Canadian finance remains a heavy-hitter for fossil fuels. We are a small country, but we are the world’s fourth-largest investor in coal. While we applaud the TD Bank decision not to finance fossil fuel exploration in the Arctic, it’s decision to invest US$103.43 billion in coal, oil and gas after the Paris accord is like deciding to quit alcohol and giving up only Polar Ice vodka.

Invested wisely, money can be a huge driver in the fight against climate change, says Adam Scott, director of @ActionShift. #climatechange #fossilfuel #divestment

The vast majority of Canadians expect more action on climate change. But the Canada Pension Plan to which the majority of workers contribute has nearly $12 billion invested in fossil fuels, including one company that donated $600,000 to block environmental reform candidates in Colorado’s 2018 state elections.

How will you support the shift?

Canada’s top 10 funds have $1.8 trillion in assets. Teachers, nurses, government employees and retirees want to know how their retirements will be safeguarded from the risks of high temperatures, worsening and freakish storms, forest fires, floods, disease including pandemics like this one, rising ocean water and acidity levels, biodiversity loss, inequality and resulting political instability. People want to see their savings invested in a more sustainable future. We help them find out.

Pension managers must respond to letters, questions and requests for meetings. When they do, they hear the voices of those they work actually for, not the distorted, fossil fuel-entangled views of financial leaders who insist oil and gas is "Canada’s family business."

Are you having any success?

First, pension funds are responding both with information and with shifts. In January 2021, the Ontario Teachers Pension Fund announced a commitment to net zero by 2050. Ontario teachers are now asking for their plan to see where the rubber actually hits the road. Second, we see intergenerational alliances. Students with Fridays for Future are working with young nurses and teachers, who themselves are working with retirees. Those networks will be useful in other ways, too.

How did you get into this line of work?

Every summer as a child, I ran wild at my family’s Georgian Bay cottage and developed a deep love for the non-human natural world. In university, I took every environmental course I could, volunteered with conservation groups and helped to implement a campus-wide retrofit program.

Mentors like climate policy researcher Keith Stewart modelled persuading decision-makers to protect the environment as a career choice. I was a Canadian youth delegate and observer at many United Nations COPs. The commitment, passion and diversity of approaches of my fellow delegates inspires me and provides a trusted network to this day.

What keeps you awake at night, and what gives you hope?

I have a four-year-old and a one-year-old. The stakes are high for them, and it terrifies me to think about how to talk with them about why I do my work. But I remind myself that I am helping to shape a bright future rather than passively letting the terror overwhelm me and doing nothing.

Don’t listen to people who tell you we have to have oil or that we need the world to remain the way it is. Change doesn't happen in a linear fashion. Sometimes, there are tipping points, and all of a sudden it's here. A world no longer dependent on digging and burning fossil fuels is much closer than we admit to ourselves.

Elders might be like the frogs in hot water not noticing the overheating. The capacity of young people to see that the stove should be turned off is a precious gift.

Insist that your savings provide you with stability against climate breakdown risk, and gain from the potential for better, healthier lives in a zero-emissions world.

A farming life motivated by love of land and animals