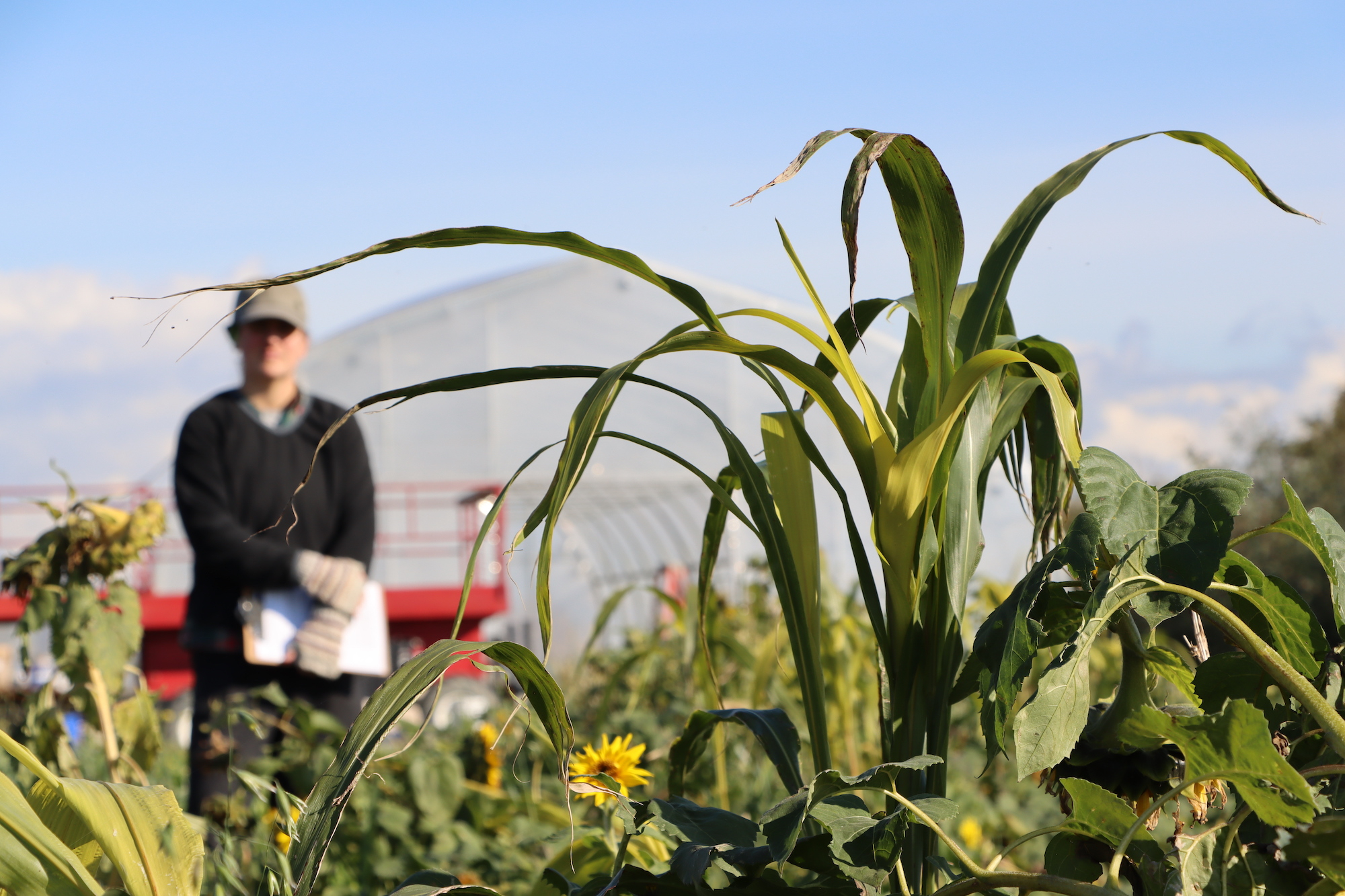 Fields, vineyards, orchards, and ranches could soon see their greenhouse gas emissions plummet thanks to unprecedented support from the federal government.

Monday's 2021 federal budget announced about $270 million in funding over two years to help farmers transition to climate-friendly practices. More than two-thirds of that is to support farmers transitioning to better nitrogen fertilizer and livestock management practices. The remainder is earmarked to help farmers power their farms with clean energy, and to protect trees and wetlands on arable land.

“This is one of the largest investments we’ve ever seen made in agriculture, and certainly the most significant when it comes to direct investment,” said Karen Ross, director of Farmers for Climate Solutions, a coalition of farmer organizations pushing to make farms more sustainable. “With this investment, we’re set to adopt practices — even this season — that will jump-start emissions reductions in our sector.”

Agriculture currently accounts for roughly eight per cent of Canada’s greenhouse gas emissions, according to Statistics Canada. In February, Farmers for Climate Solutions released a report that found a $300-million investment by the federal government could reduce the sector’s emissions by about 10 million tonnes.

Proud to have advanced policy proposals to⬆️climate-friendly farming across 🇨🇦 and we are ready to support @mclaudebibeau & @cafreeland in implementation.https://t.co/E5jl4WgIIX

Reducing the use of nitrogen fertilizer sits at the heart of those recommendations — as it does in the federal budget. When applied to fields in excess, nitrogen fertilizer is broken down by microbes into nitrous oxide, explained Sean Smukler, a professor of soil science at the University of British Columbia.

That greenhouse gas is roughly 300 times more potent than CO2 and accounts for roughly half of Canada’s agricultural emissions. But soil testing and agronomic support — both of which are also funded in the budget — can help farmers substantially reduce their fertilizer use.

Money will also be available to help farmers plant cover crops and use rotational grazing. Both practices promote soil health, carbon sequestration and better long-term productivity. In the short-term, however, implementing them can be too expensive for many farmers already stretched thin by high costs and low revenues.

About 80 per cent of Canada’s farmers made minimal or no profits last year, according to Statistics Canada. That’s where the federal funding — of which $200 million is earmarked to improve nitrogen management and soil health — will help.

“These are significant changes,” Ross explained. “I don’t want to undermine the confidence and courage it will take for farmers to make these changes (to how they manage) their lands. It’s significant, but … with this kind of support, the feat is manageable for many farmers.”

“This is one of the largest investments we’ve ever seen made in agriculture, and certainly the most significant when it comes to direct investment,” said Karen Ross of @FarmersClimate. #Agriculture

Healthy soil isn’t the only emission-reduction approach getting funding: $60 million will go to protect existing on-farm forests and wetlands from being turned into fields, while $10 million will be spent to help farmers use more green energy.

Those funds could be a game-changer for farmers like Arzeena Hamir.

“I would love to see an electric tractor on our farm to replace (our) diesel one,” said the Vancouver Island organic farmer and co-owner of Amara Farm.

Electric tractors have a $45,000 price tag — far higher than many farmers can afford. The recently announced funds will make it possible for them to buy electric tractors and other low-carbon farm machines, she explained.

Still, the funding announced this week is only part of what will be needed to reduce Canadian farms’ greenhouse gas emissions, Ross said.

Every five years, the federal government releases an agricultural policy framework that details how it will support the sector. With the next one due in 2023, Ross was clear that the sustainability initiatives supported by this year’s funding are precursors to test which climate-friendly investments should be prioritized in that more substantial funding round.

“We see this as momentum-building — a huge stepping-stone,” she said. “It’s really hard to get behind … the fact we all have a role to play in mitigating emissions unless you feel genuinely supported to make change. And for us, that’s what this investment does.”

Yup. I don't like everything the Liberals are doing on the climate change front (Carbon capture? Really?!) but this is a good policy.