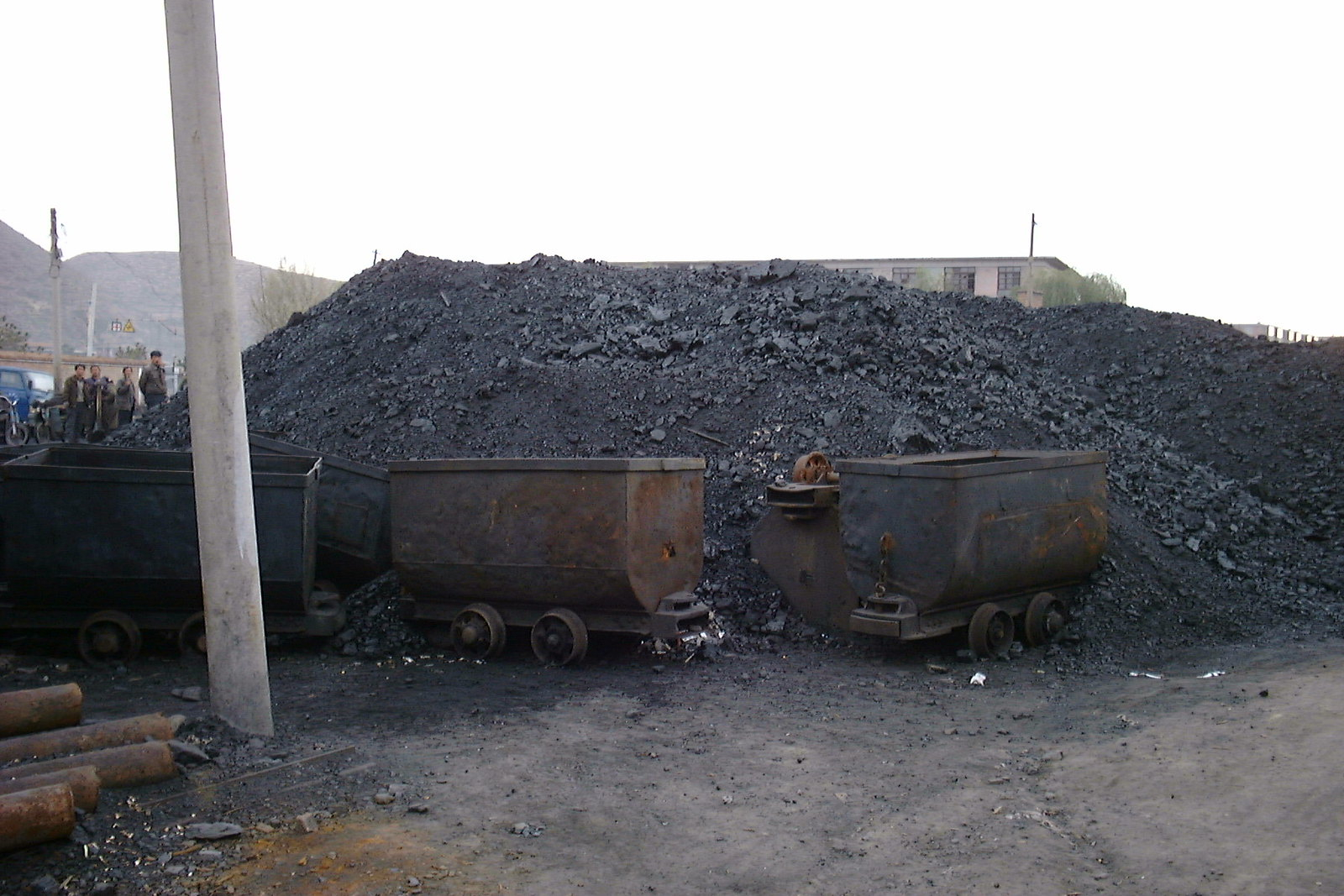 The U.K., which holds the rotating presidency of the G7 this year, as well as hosting the COP26 summit, has also called on all countries to phase out coal for power generation. Photo by LHOON /Flickr (CC BY-SA 2.0)
Previous story
Next story

The world’s richest nations have agreed to end their financial support for coal development overseas, in a major step towards phasing out the dirtiest fossil fuel.

After nearly two days of wrangling at a meeting of the G7 environment and energy ministers, hosted virtually by the U.K. on Thursday and Friday, all reaffirmed their commitment to limiting global heating to 1.5 C, and committed to phasing out coal and fully decarbonizing their energy sectors in the 2030s.

Japan, one of the world’s biggest sources of finance for coal power, along with China, held out on agreeing to stop helping to build until the final stages of the two-day virtual meeting. Japan’s government raised concerns that if it halted the financing, China would step in and build coal-fired power plants overseas that were less efficient than Japanese designs.

The other G7 members — the U.K., the U.S., the EU, France, Italy, Germany, and Canada — were all united in calling for an end to such financing. The rich countries that make up the G7, along with other major non-G7 economies such as China and South Korea, have played a major role in the past in financing fossil fuel development in poorer countries. Japan, China and South Korea in particular have offered to help build coal-fired power plants in cash-strapped developing countries.

However, the International Energy Agency said last week that all new developments of fossil fuels must end this year to give the world a good chance of keeping within the 1.5 C limit. A recent increase in the use of coal, after last year’s lockdowns around the world, is largely responsible for what is forecast by the global energy watchdog to be the second-biggest rise in emissions on record this year.

John Kerry, the U.S. climate envoy, said the U.S. was determined to bring forward policies consistent with keeping within a temperature rise of 1.5 C above pre-industrial levels, including phasing out coal. Referring to the IEA advice, he said the U.S. would phase out unabated coal-fired power, which means power stations without technology to capture and store carbon dioxide.

Kerry said: “I will strongly recommend to the president that this is a policy that we should pursue… But I guarantee that we will be completely consistent with 1.5 C. (That) governs the choices we have to make in the next 10 years. Any decision has to be within that framework.”

He said the G7 decision to affirm a 1.5 C temperature limit, which according to scientists will require a halving of greenhouse gas emissions this decade as well as reaching net-zero emissions by 2050, marked the first time that the countries had made such a commitment and was a major step forward.

The 2015 Paris Agreement requires countries to hold temperature rises “well below” 2 C above pre-industrial levels, with a 1.5 C limit as an aspiration.

“(There was) a greater sense of urgency than I have felt in G7 countries as a unit,” he said.

Barbara Pompili, France’s environment minister, said: “I am delighted that an agreement could be found regarding a key aspect of our G7 communiqué: The absolute end of new direct government support for international coal power generation. It gives a very strong signal to the world that coal is an energy of the past and has no place in our future energy mix. It sets the stage for a radical transition towards clean energy.

“That was a difficult decision for Japan in particular, and I am very pleased that Japan was able to take this decisive step.”

South Korea, another major source of finance for coal-fired power generation overseas, has already agreed to end the practice. That leaves China as the biggest source of such finance in developing countries.

China will now be keenly watched ahead of COP26, the vital UN climate talks to be hosted by the U.K. in Glasgow this November. The world’s biggest emitter has yet to produce a national plan for curbing greenhouse gas emissions by 2030, called a nationally determined contribution (NDC) and an essential part of any deal at Glasgow.

Amina Mohammed, deputy secretary-general of the UN, told the meeting: “We are running out of time to bend the emissions curve and cut emissions by 45 per cent globally by 2030 and that’s from 2010 levels. This means all main emitters must deliver enhanced NDCs this year with concrete and credible targets that we can follow through to 2030. Important investments in the targets we set for 2030 will determine the outcome of credibility of the 2050 targets. And it means no new coal starting now, phasing out coal in OECD countries by 2030, and in the rest of the world by 2040.”

The U.K., which holds the rotating presidency of the G7 this year, as well as hosting the COP26 summit, has also called on all countries to phase out coal for power generation. However, its efforts have been overshadowed by a row over a possible new coal mine in Cumbria, now the subject of a public inquiry.

The G7 communiqué contains a caveat, The Guardian understands, at the behest of the Japanese government, that would allow financing for coal in “limited circumstances at the discretion of each country.” It is understood this will only be used in exceptional circumstances.

The draft text reads: “We commit to promoting the increased international flow of public and private capital toward Paris Agreement-aligned investments and away from high-carbon power generation to support the clean energy transition in developing countries. In this context, we will phase out new direct government support for carbon-intensive international fossil fuel energy, except in limited circumstances at the discretion of each country, in a manner that is consistent with an ambitious, clearly defined pathway towards climate neutrality in order to keep 1.5 C within reach, in line with the long-term objectives of the Paris Agreement and best available science.

“Consistent with this overall approach and recognizing that continued global investment in unabated coal generation is incompatible with keeping 1.5 C within reach, we stress that international investments in unabated coal must stop now and commit to take concrete steps towards an absolute end to new direct government support for unabated international thermal coal power generation by the end of 2021, including through Official Development Assistance, export finance, investment, and financial and trade promotion support.”

Two points. First, "It is

Two points. First, "It is understood this will only be used in exceptional circumstances". Uh huh.
"Say, minister, is this one exceptional?" "Oh, definitely." "How about this one?" "Are you kidding? This one is $100 million more exceptional than the other one!"

Second, I wonder what Australia is going to say about this. You'll pry those boys' coal mines out of their fried, burned hands.

China and India are the world

Not a coincidence. Steel is made in 20-storey-tall boxes that are filled with iron ore and coal, with both supplies heat, and the necessary carbon to integrate with the iron, to make steel. One burn tends to run for 20 years, day and night. (People are generally amazed by the giant, ugly industries that underpin the steel frame of their very green bike or laptop case. Watch more Discovery Channel.)

We have no remotely affordable technology to make the billion tonnes of steel that the human race makes every year, except coal. Engineers are working hard on it, but for the moment, when you buy a bike at Canadian Tire, or a condo with concrete and rebar construction, you're buying Coal, that was hidden from your sight, because only the steel came over here.

If we're no longer buying steel made from coal, we're "ending support". If not, we're greenwashing.