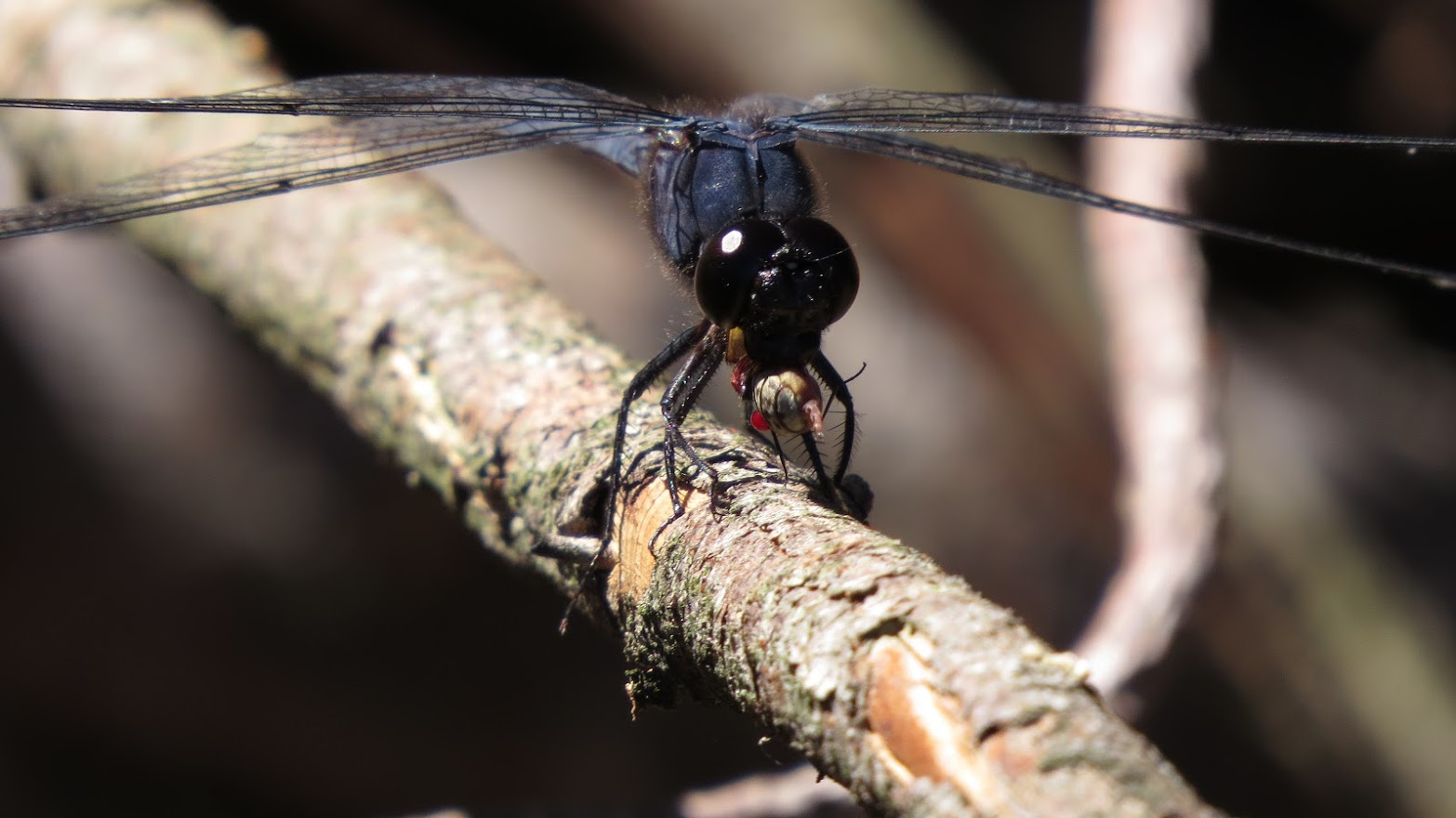 Now banned in Europe, chlorpyrifos use against Canadian mosquitoes was a great "business plan." Photo by Kiah Barton
Previous story
Next story

May 13 saw a ray of hope for public and environmental health in Canada. After 53 years of use, Health Canada’s Pest Management Regulatory Agency (PMRA) quietly issued a three-year plan to ban the persistent, toxic insecticide chlorpyrifos.

Routine 15-year reassessment had been lagging when in December 2020, the PMRA published the first environmental review since chlorpyrifos entered the Canadian marketplace in 1969. The mandatory health assessment was still pending.

In 2019, the European Union banned chlorpyrifos, allowing three more months of use. Canada’s three-year phaseout risks ongoing harms, as well as dumping of this product on our market.

Back in 2000, Canadian politicians spoke up against commonly used lawn and household chlorpyrifos products when the U.S. banned domestic uses. Despite a year of study, the PMRA had not taken action.

How long will chlorpyrifos persist in commerce?

In 2020, Corteva (a merger of Dupont and Dow Chemical) announced that it would cease production; then in December, the U.S. Environmental Protection Agency (EPA) proposed extending approval for 15 years. This is unlikely, as the Biden administration promptly extended the public comment period for 30 days. Last month, the U.S. Federal Court of Appeals ordered the EPA either to ban chlorpyrifos, or to set safer and lower limits on its use to protect the environment and public health. Canada is now on a slow track to ban the insecticide, reversing its December 2020 confirmation of approval of six uses.

Scientists and public health advocates cite reams of science in the public domain damning chlorpyrifos and related insecticides that emerged from military nerve agents. These chemicals damage the brain and nervous system, interfere with hormone systems, impair development and the immune system, and culminate in chronic disease and cancers. Early exposures can alter the lifelong trajectory of health.

Canada’s three-year phaseout of the toxic insecticide chlorpyrifos risks ongoing harms, as well as dumping of this product on our market, write Mary Lou McDonald of @safefoodmatt and Meg Sears of @PreventCancerNw. #Pesticide #Chlorpyrifos

The PMRA does not systematically assemble and review the peer-reviewed science according to modern scientific approaches and methods — work that requires specific expertise, infrastructure and resources. Instead, the PMRA relies heavily on thousands of pages of data and internal studies provided by applicant chemical companies. This information is not verifiable, even though the Pest Control Products Act (PCPA) intends for risk assessment to be transparent.

Transparency efforts in the early 2000s were foiled. PCPA amendments introduced a “Reading Room” where the public may view anonymized test data. They first swear an affidavit promising not to use the information to “register a pest control product in Canada or elsewhere,” enforced by criminal penalties. Then, in an Ottawa cubicle, they surrender electronic devices, view often-unsearchable files on a PMRA computer, and take handwritten notes that are photocopied before leaving. The public cannot, however, view or verify key PMRA analyses and summaries of this voluminous data.

Medical, scientific, public health and environmental groups advocate for protection of health and the environment, but those inside and outside of government often reach different conclusions based on different scientific evidence.

In recent years, the PMRA moved to narrowly scoped assessments to justify prolonged use of certain chemicals. Prevent Cancer Now commented on the chlorpyrifos example, while the Centre for Health Science and Law formally objected to Canada’s failure to include the health impact assessment, and filed comments with the U.S. Environmental Protection Agency and the UN Special Rapporteur on Toxics and Transparency.

Safe Food Matters led a network of 10 public interest groups in a formal 26-page Notice of Objection to the PMRA’s December 2020 approval of ongoing uses of chlorpyrifos. The environmental decision was fundamentally flawed, as it included inaccurate information, made faulty assumptions and erroneous extrapolations of the science, did not examine certain environmental harms, and presented unsupportable value propositions.

Biden stated: “When scientific or technological information is considered in policy decisions, it should be subjected to well-established scientific processes... Improper political interference in the work of federal scientists … undermines the welfare of the nation, contributes to systemic inequities and injustices, and violates the trust that the public places in government to best serve its collective interests.”

These are words of wisdom as Canadians reconsider assessment and regulation of diverse, interacting adverse exposures to pesticides and other chemicals under the Canadian Environmental Protection Act, as well as non-ionizing radiation. Elimination of chlorpyrifos is a step forward, but stronger, science-based strides are necessary to realize a right to a healthy environment.

Meg Sears is an Ottawa-based scientist and chair of Prevent Cancer Now.